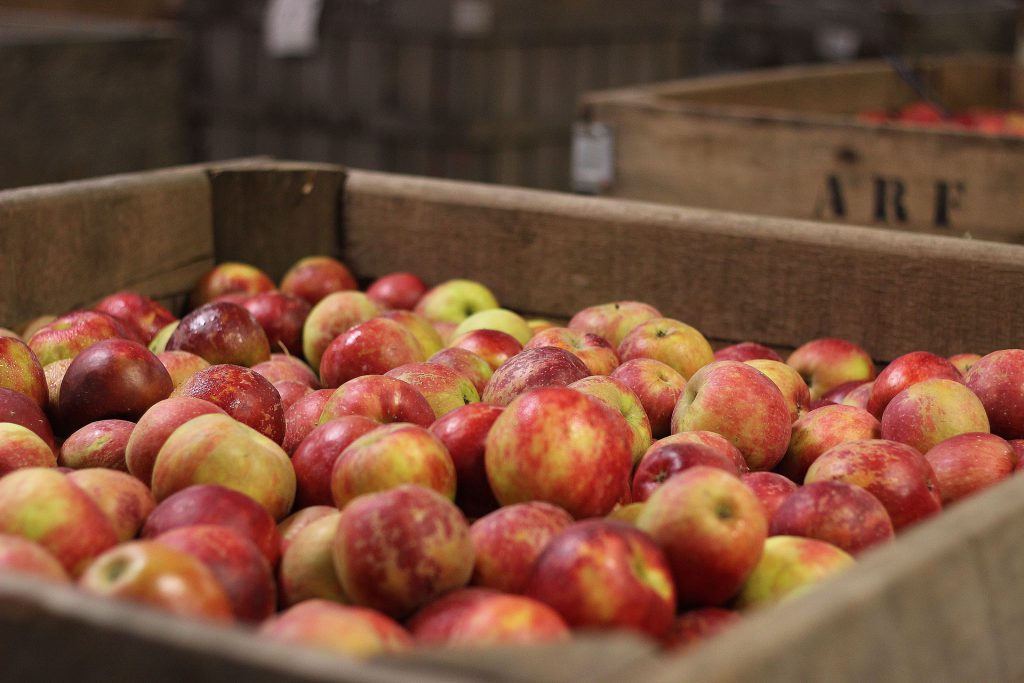 Many years from now, you’re reclining in one of the many gray-blue armchairs that line the walls of a clinic. Your arm is propped up on a collapsible plastic armrest, and two thin tubes lead from your wrist to the slender white machine next to you, one tube delivering your blood to the machine’s mysterious inner chambers, the other returning new, improved blood to your body. Yes, this is dialysis, but your kidneys are fine and you’re not particularly sick; in fact, you’re relatively healthy for a person your age.

However, like all bodies of a certain age, yours has accumulated an unfortunate buildup of senescent cells, which have either divided too often or sustained too much damage to be allowed to replicate any further. The hallmark of these cells is the cloud of inflammatory signals that settles around them, agitating the surrounding cells with a bombardment of cytokines, growth factors and proteases, and laying the groundwork for inflammation-driven diseases like arthritis.

And that’s the job of the mysterious machine pumping away next to you: like a kidney filtering waste molecules out of the blood, this contraption removes the senescent cells circulating in your veins. The mechanism is surprisingly simple, too–since senescent cells are up to twice as big as normal cells, they can be sieved from blood like spaghetti from a pot of water.

Simple as the procedure may sound, though, “senescence dialysis” clinics don’t exist yet, for a number of reasons. One is that, up until now, our ability to separate senescent cells from blood efficiently has been limited by the challenges of filtering: blood flow that hits a filter straight on tends to clog, which can be improved by rotating the filter 90 degrees and running the stream parallel to the filter instead, causing the blood to gently leak across the barrier. Unfortunately, this latter approach can only process blood at a rate of less than one milliliter per hour–a paltry amount, considering that your body contains about five liters total.

From trickle to flood

But what if you could fuse these two approaches to make a filter that was better than either? This is what scientists at the Lawrence Berkeley National Laboratory set out to do with their “senescence chip”, a tiny glass slide not much longer than a nickel. Cutting through the middle of the chip was a long channel that forked in two directions at both ends, where unfiltered blood and buffer solution were piped in through the front, and purified blood and senescent cells were spat out from the back. While traveling through the main channel, the blood would encounter two rows of tiny, flexible pillars in a diagonal line, spaced just far enough apart to allow all but the largest cells to shimmy through, and spaced close enough that bloated senescent cells would roll down the diagonal and straight into a separate channel. The researchers also left a carefully calculated gap between the top of the pillars and the ceiling of the chip, so that smaller cells could escape over the top as well, smoothing the stream’s flow through the channel.

A clever design–but would it improve throughput substantially? The researchers tested this with a sample of human blood into which they injected senescent mesenchymal stem cells. This variety of stem cell normally lives in the bone marrow, but when provoked by stress or factors associated with senescence, it often migrates to the blood, where it can usually be found in trace amounts. They were able to catch more than 70% of these senescent cells after filtering the blood through the chip, and had increased throughput threefold over existing filters, processing blood at a rate of three ml/hr. But while this was an improvement, it still wasn’t anywhere nearly as effective as it would need to be for clinical use in humans.

So the team thought bigger: a chip made to be ten times the original size, or about as large as a credit card, then duplicated and stacked five high. Instead of a single tiny thread of blood running through one small glass channel, there would be five rivers gushing through five wide canals in parallel. To support the increased load, the chips’ main channel had to be studded with posts that would prevent it from warping or collapsing. All said and done, this multi-chip complex increased throughput to a whopping 300 ml/hr–enough to process all the blood in the human body in about 17 hours.

Of course, that’s still not as efficient as current renal replacement therapy techniques, meaning the procedure would need to become yet faster to have clinical potential. Another potential snag is the fact that it’s not clear that senescent cells in circulating blood contribute strongly to aging pathologies. While parabiosis experiments have demonstrated that old blood is indeed harmful to health, this may have little to do with cellular senescence. To know for sure, the health effects of therapies of this type will need to be tested in animal models.

Dialysis isn’t the only potential use for this chip, though. The burgeoning industry of small molecule senolytics, medicines intended to kill senescent cells inside the body, will soon be confronted with an issue that has consistently stymied other life-extension interventions: the prohibitive length of the clinical trials required to demonstrate efficacy. Groups like Unity that are in the early stages of developing and testing senolytic drugs might stand to benefit greatly from a fast, reliable way to evaluate the body’s burden of senescent cells, as a biomarker for their effectiveness in treating age-related disease.