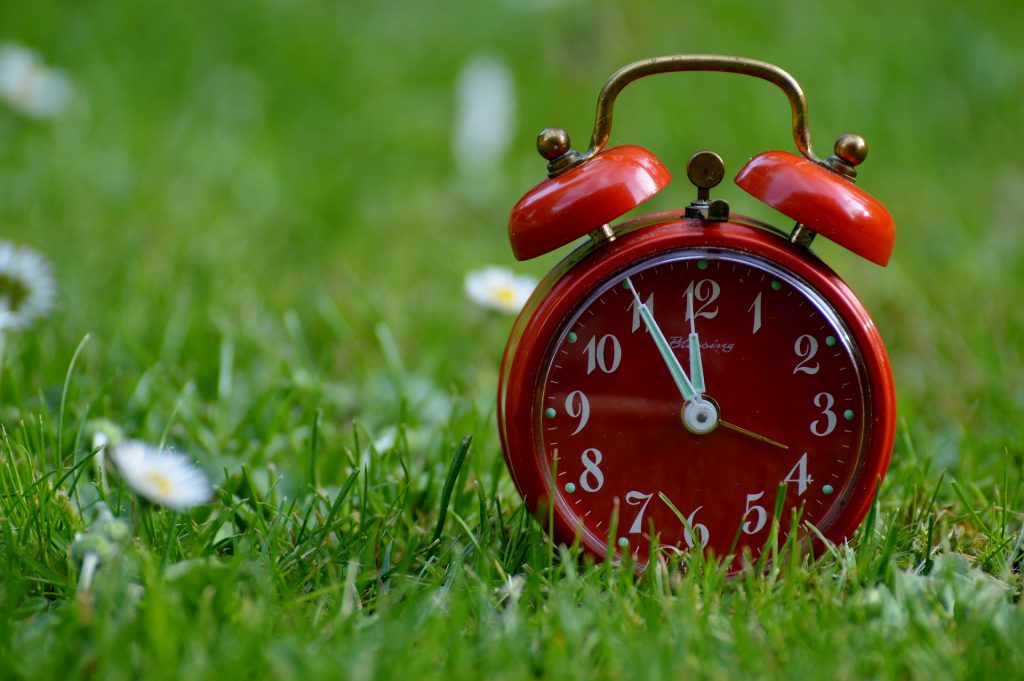 Most lifeforms wrap their lives around a 24 hour wheel that dictates when to rise, when to eat, when to grow, and when to sleep. From its seat in a part of the hypothalamus called the suprachiasmatic nucleus, our circadian clock uses light cues from the retina to sync many vital biological processes, from metabolism to immune function to hormone secretion, but our circadian clock weaken as we age. So it was a surprise to researchers at Oregon State University when they recently found that a group of genes went the opposite direction in fruit flies: while young flies expressed them at a constant, low level over the course of 24 hours, older flies’ gene expression followed a pattern of daily dips and soars.

What was interesting about this was the type of genes involved. Of the 25 genes most strongly affected (21 of which have similar counterparts in the human genome), the majority were involved in the body’s response to physiological stressors, like tissue damage, infections, heat shock, and oxidative stress. Curiously, young flies subjected to increased oxidative stress showed a similar change in expression of the same genes.

Rising with age and worsened by circadian clock disruption, oxidative stress is a major source of DNA damage. It’s been suggested as a causative factor in nearly every age-related disease, so a late-life adaptation that increased the activity of the genes responsible for cleaning up such damage would be handy indeed. It may also point to an answer to the question of why circadian dysfunction is so harmful to our health, especially as we age. 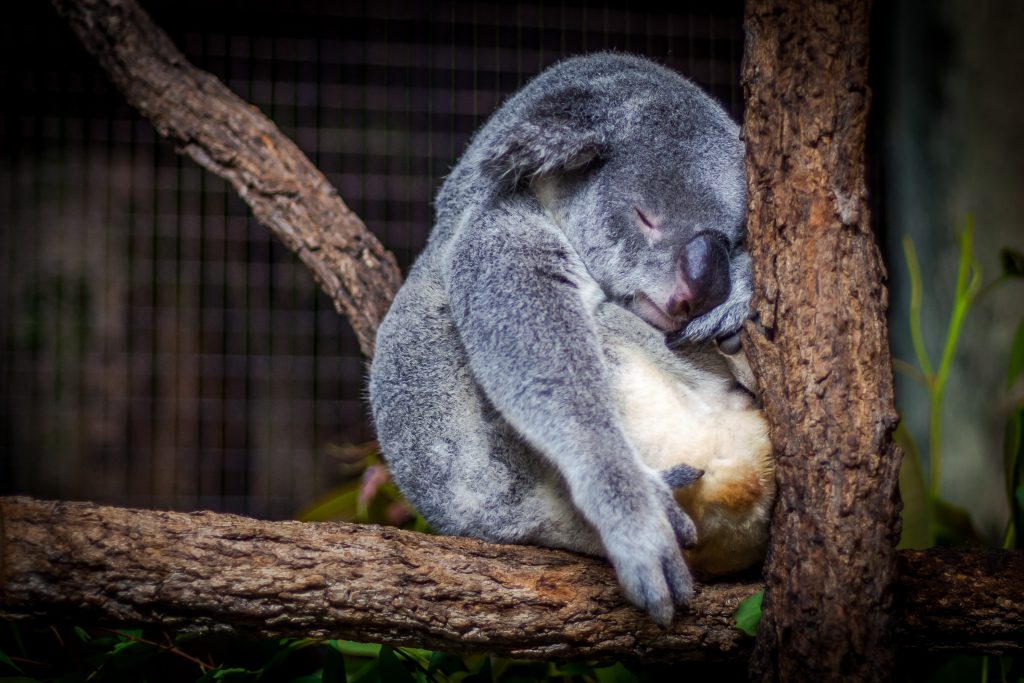 The cost of a broken circadian clock

The newly minted “shift work sleep disorder” attests to the fact that humans weren’t meant to be up and about at all hours. Shift work increases the risk of cardiovascular disease from 1.6 to 3 times, depending on your gender, and is also associated with metabolic conditions. It’s been speculated that the rise of sunlight-mimicking artificial light has intercepted our normal circadian hunger and satiety signals and contributed to the obesity epidemic. Even small differences are noticeable at the population level: heart attacks are more frequent for the first three weekdays after the clocks spring forward for daylight savings time.

We now also think that some disorders that were originally thought to cause circadian dysfunction may actually result from it. Neurodegenerative diseases like Alzheimer’s, Parkinson’s and Huntington’s are all preceded by altered sleep-wake cycles, and perhaps tellingly have increased levels of oxidative stress.

But the most striking evidence comes from mice lacking parts of their circadian clock. Deficiency of a key circadian regulator, BMAL1, caused them to age prematurely and die three times faster, while deficiency of CLOCK resulted in inflammation, cataracts and a 15% reduced lifespan. Mice and fruit flies lacking key circadian rhythm genes also show accelerated neurodegeneration.

In light of all this, the inevitable weakening of our circadian clock in years to come may seem like a dire prospect, but take heart–a 2015 study on postmortem human brains suggested that, like fruit flies, humans gain circadian rhythms in expression of some genes (while still losing it in others). If that doesn’t satisfy you, consider trying melatonin, one of the few safe interventions for circadian rhythm problems and a powerful antioxidant to boot.

Newer PostYour DNA ages too: Genomic instability as a hallmark of aging
Older PostIntriguing results for Thioflavin T, but reproducibility is the real winner in CITP