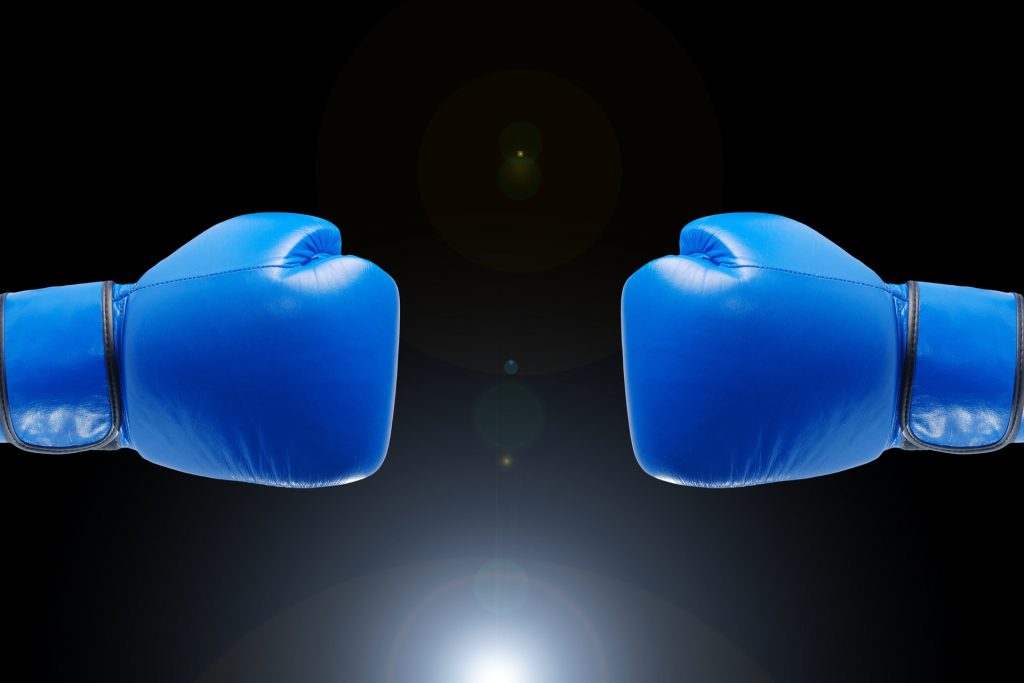 Imagine a physiological love triangle: in one corner, a force with the weight of millions of years of evolutionary programming trained on preventing runaway replication; in the other, the set of epigenetic regulators that must maintain the ability of stem cells to churn out whatever kind of cell they need to. At first glance, the two couldn’t be more different, but in their fight for the fate of the cell, they’re tied together by one unlikely mutual interest–cellular senescence.

The conflict can be summarized as follows. The epigenetic regulators, when induced in a normal non-stem cell by scientists hoping to cause pluripotency, inevitably cause cellular damage in their efforts to erase the identifying markers of the cell. This alerts the tumor suppressors, who have their ears pricked for just this kind of threat, so they can stop mutant cells from dividing before things get out of hand. The cell goes on lockdown by senescing, cutting off all potential for replication, but not going so far as self-destruction.

You’d think that would be the end of the story–surely senescence is on the side of the tumor suppressors. But scientists have found that populations of cells displaying more senescence are actually easier to reprogram to pluripotency. So why would a stopgap designed to halt proliferation help cells become more proliferative?

The world of cell reprogramming was in for even more of a surprise when it found, while trying to improve the notorious inefficiency of the reprogramming process, that knocking out the p16 tumor suppressor gene backfired and prevented reprogramming. P16 was the second most commonly mutated gene in cancers, after the p53 gene, and both involved slamming the brakes on a particular spot in the cell cycle. But removing p53, unlike its brother in arms, turned out to be quite helpful for reprogramming.

This radical difference in apparently similar mechanisms was laid plain in a recent study that contrasted the effects of removing each tumor suppressor before attempting reprogramming. After treatment, tissue from mice that were null for the p16 gene had only around 0.05% of cells turn up positive for NANOG (a marker of successful reprogramming). In contrast, tissue from p53-null mice turned up around 0.9% positive, while control tissue hovered around 0.2%.

Could the difference be attributable to the fact that p16 helped maintain senescence? Researchers tested this by knocking out another tumor suppressor, p21, which inhibits the cell cycle and also has a hand in senescence. But they found that, like p53-null tissue, cells that were null for p21 had substantially better reprogramming efficiency, casting doubt on the idea of a central role for senescence in the effect.

Secretions both sinister and salutary

There was one other critical difference between the p16-null and p53-null tissues: the SASP. The SASP, or “senescence-associated secretory phenotype”, is an inflammatory cocktail of cytokines, growth factors and proteases which oozes from a senescent cell like the stink of rot from a corpse. It’s likely that this response developed as part of a repair strategy after injury, as if the damaged cell were attempting to signal to its neighbors that it was out of commission and needed to be cleared and replaced.

Unlike p21 and p53, which both negatively regulated the SASP, p16 seemed to strengthen it. And while it seemed like senescence did, in fact, constitute a barrier to reprogramming in any individual cell it took hold of, the environment around such cells immediately became much more fertile ground. In particular, one critical component of the SASP–a cytokine by the name of interleukin 6–could apparently make or break reprogramming.

This was especially clear in light of the differences between male and female mice. The researchers just couldn’t get reprogramming to take as well in young females, a disparity that was surely due to the fact that estrogen inhibits interleukin 6, and reduces the SASP in general. Once estrogen declined in old females, the sex difference shrank dramatically, enabling relatively efficient reprogramming in both sexes.

The practicality of incorporating interleukin 6 or other members of the SASP into therapeutic reprogramming approaches remains to be seen. While the improvements made by the above study were notable, reprogramming was still only completely successful in a tiny minority of cells. Cellular reprogramming still has a long way to go before approaches using tissue engineering or even in vivo reprogramming could see cost-effective implementation in the clinical world.