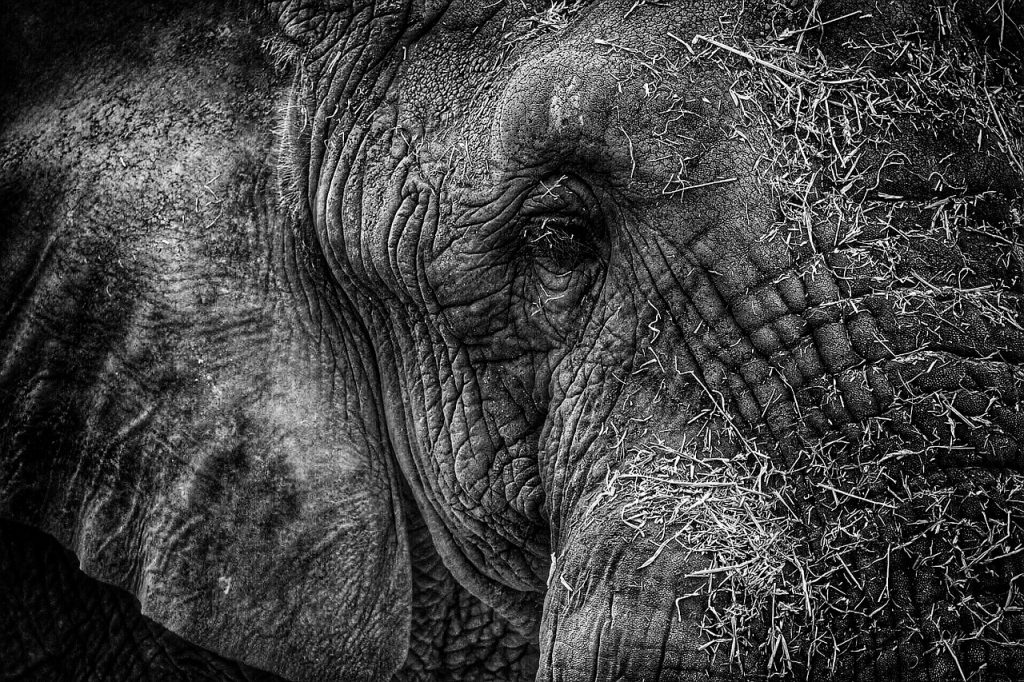 That weathered, pruny exterior loved by photographers and loathed by nearly everyone else is, along with gray hair, perhaps the most easily recognizable feature of aging. But while most people’s objections to wrinkles are cosmetic, looking pretty is far from the only function required of the body’s largest organ. Chief among these functions is keeping everything that’s not you outside, and everything that is you inside–”barrier function”, in technical terms.

When the very upper layer, the epidermis, thins with age, your skin becomes more fragile and sensitive, susceptible to injury from stresses you might have considered innocuous in younger years. Worse yet, these injuries take up to four times as long to heal as before, contributing to ulcers and putting you at greater risk of infection. So why does it have to be this way?

That’s a surprisingly simple question to answer, because the epidermis is a surprisingly simple tissue. It’s composed almost entirely of keratinocytes, which migrate from the basal layer upwards to the very surface of the skin, filling with keratin and shedding their organelles in a process called “cornification”. These cornified surface cells are replaced frequently, which puts epidermal stem cells on a demanding schedule, and by old age your stem cells simply aren’t able to keep up. Besides supporting an increasingly sparse vanguard, though, the keratinocytes your older self produces are at another disadvantage–they’re less able to “cornify” into the hard, protective outer barrier that your skin needs.

Since corneocytes represent the end state of keratinocytes, this problem is very similar to the one faced by most other cells in the body with age, where their epigenetic identity is lost and they become “blander”, less specialized. But there are many methods of epigenetic regulation, and what to do about it depends a lot on what exactly is going wrong.

In skin cells, the answer may be partly to do with microRNAs, tiny non-coding strands that bind to messenger RNA and prevent it from being translated into protein. MiRNAs are known to regulate a wide array of cellular processes, including our culprits–proliferation and differentiation–but also things like communication between cells and stress response. They’re sort of like the last stop on the gene expression train.

In comparing old and young people’s skin cells, researchers in Lyon recently found that one miRNA in particular was noticeably more abundant in older people’s cells: miR-30a. They investigated its action by constructing a 3D model of human skin and injecting a virus containing the miR-30a gene, then waiting and watching to see what it would do.

The effect on differentiation was striking. Instead of losing their nuclei as they ascended to the surface, keratinocytes affected by miR-30a remained immature all the way up, producing a condition known as “parakeratosis”. While this pattern is normal when found in mucous membranes, it’s inappropriate in normal epidermal tissue, and contributes to skin diseases like psoriasis.

It wasn’t just at the microscopic level that skin looked wrong. The researchers tested barrier function in their 3D model from both directions, checking water loss from inside the skin to out, and also evaluating the skin’s ability to resist invasion by Lucifer yellow, a fluorescent dye. Unsurprisingly, the miR-30a-expressing skin was weak and permeable.

Like many of the effectors of aging changes, miR-30a appears to play a complex role in the body–for instance, its association with vital processes such as autophagy–which makes it difficult to track the precise path of deregulation. However, a few clues point to cancer prevention as the ultimate cause: the molecule is capable of inducing programmed cell death, and has previously been linked to tumor suppression in some cases (and, paradoxically, acts as an oncogene in others).

Newer PostFOXO vs. a harbinger of neurodegeneration
Older PostIn the media: Clones, condiments and canines