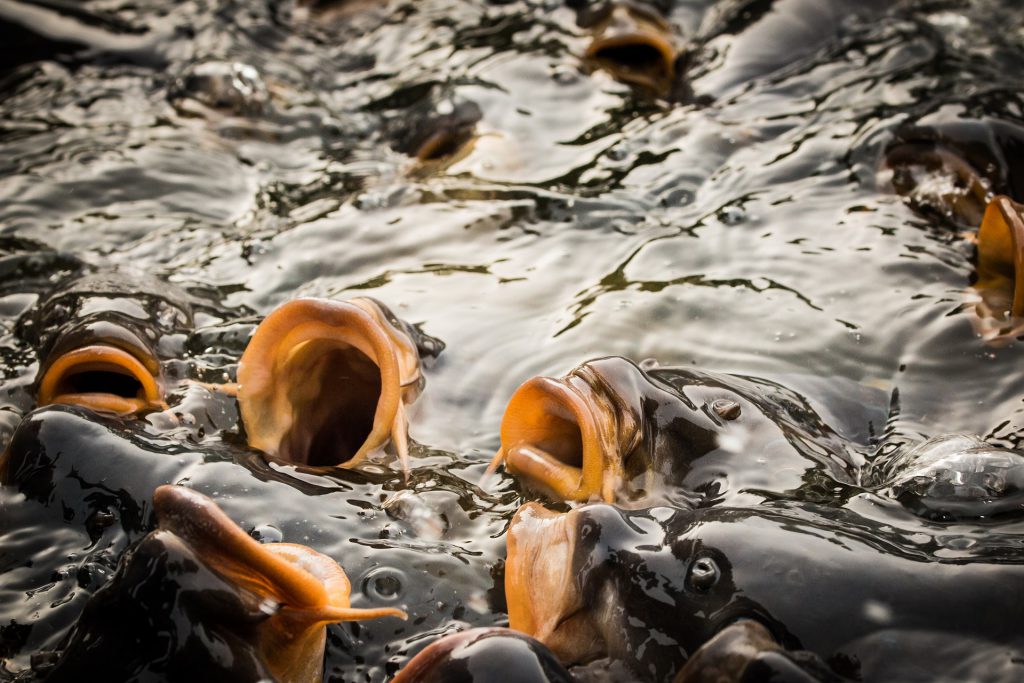 Ever been so hungry you thought you might start gnawing on your own body? Your cells certainly have no qualms with it. Right now, millions of them are carving out chunks of themselves to munch on, membranous arms reaching inward to snatch detritus and gobble it up bit by bit. Don’t judge them too harshly–degrading damaged proteins, overworked organelles and foreign invaders is a lysosome’s bread and butter, and this routine cleanup process known as autophagy appears to be involved in nearly every lifespan extension discovered so far.

But will you always be able to count on your cells’ appetites? Some would say so—a 2015 study interpreted their results in the worm C. elegans as showing increased autophagy with age, since snapshots of older cells found larger numbers of autophagosomes, the bubbles which engulf the lysosome’s prey prior to digestion. But most systems in the body perform worse with age, not better, making this a rather surprising result. Furthermore, other lines of evidence suggested that the simple interpretation was off the mark, from decreased transcription of autophagy genes to less active lysosomal digestive enzymes.

The devil is in the details

The problem, argued longevity researcher Malene Hansen, was that most attempts to directly measure autophagy relied on tallying up the number of autophagosomes a cell contained at a given time. Evaluating just a single step of this multi-part process was liable to give grossly misleading results, so much so that an effect that was negative in reality could easily look positive, and vise versa. In particular, the researchers behind the 2015 study took the increase in autophagosomes to mean that these trash bubbles were forming more frequently, but this evidence could actually indicate a block in autophagy, since the bubbles would also accumulate if they simply weren’t being degraded by the lysosome.

To figure out what was really going on, the key was to monitor both the autophagosomes and the bodies that formed when they fused with lysosomes (autolysosomes). Then an autophagy-blocking antibiotic could be administered to half of the cells, which would reveal how often these bubbles were actually digested.

Hansen and company used this technique, called an autophagic flux assay, to examine every tissue at each life stage of C. elegans, the first comprehensive study of its type in any animal. And sure enough, while autophagy was apparent at every age to some degree, no matter where in the body you looked you’d find that older cells had lost their appetites.

While none escaped unscathed, some tissues had it worse than others. Leading the decline was muscle tissue, where nine times as many autophagosomes and autolysosomes accumulated compared to younger tissues. Surprisingly, neurons appeared to suffer relatively little decline.

It may be that humans also benefit from this neuron-specific preservation of autophagy. If not, though, this could present a mechanism for many of the neurodegenerative disorders our species suffers from disproportionately. In addition to sweeping away ordinary misfolded proteins, autophagy is also responsible for picking up misfolded tau protein, alpha-synuclein protein and other dangerous mutant forms before they aggregate into the clumps that mark diseases like Parkinson’s disease, Huntington’s disease and frontotemporal dementia. Overloading the body’s capacity to deal with debris could result in a catastrophic failure to maintain healthy cellular environments, or the diseases may instead be linked to critical defects in the autophagic process itself.

So embrace your cells’ weird habit while you can. Someday it won’t be around to clean up your messes, and then you’ll be dead meat.