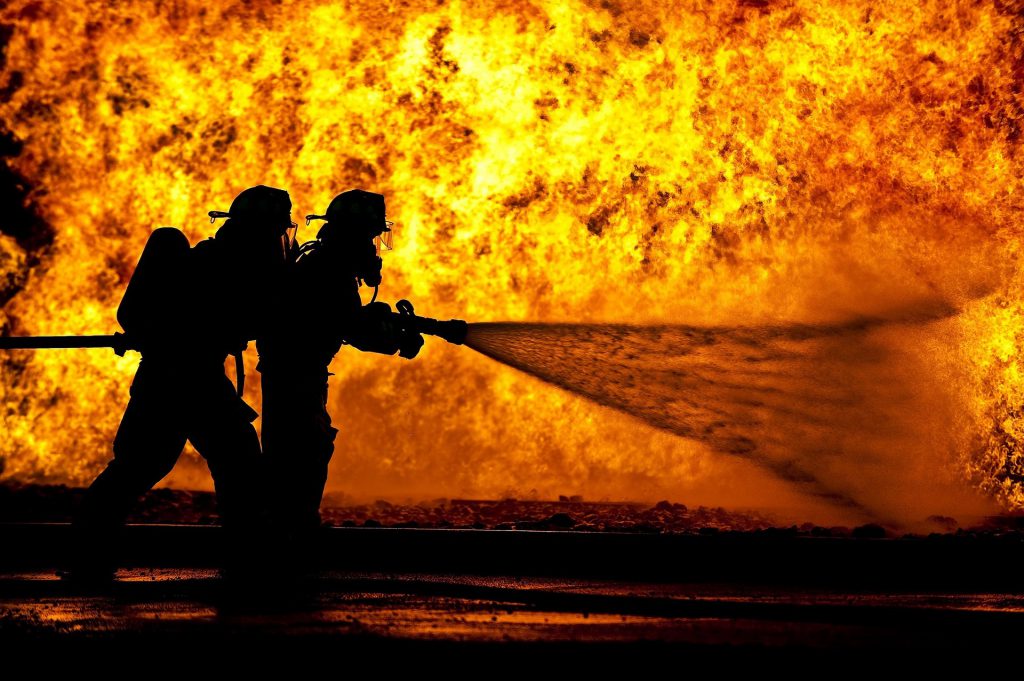 A menacing shadow looms large over the body. Lessons we’ve learned from the eternal struggle of organism against cell are etched into the farthest corners of the genome, patches on top of patches, shoring up our weaknesses for the next time the conflict erupts. And yet, even with a standing army dedicated to repairing DNA, monitoring the cell cycle, initiating programmed cell death, and keeping cells locked in their own places, it’s still not enough to stave off cancer forever.

Really, the key to cancer’s effectiveness is that it’s an inside job. It starts with a cell very nearly like any other, just with greater ambitions, expressed as mutations in its genome. And it doesn’t need anything very special to achieve its goals, because everything a cancer requires to grow and metastasize can be found by twisting the body’s normal programs to its own ends. Numerous pawns and bit-players are taken advantage of in this way, but there’s one system in particular that plays the unwitting accomplice, a class of proteins that are eager to please and want nothing more than to help: the heat shock proteins.

Don’t be fooled by the name–while they were first discovered in connection with the cellular response to heat, the heat shock proteins have much greater responsibilities inside a cell, akin to an all-purpose first responder system. Some of the members of this powerful unit have been with us, nearly unchanged, since our unicellular days hundreds of millions of years ago. Their long tenure and high conservation across species attests to the absolutely essential nature of their role for sustaining life, for they are the executors of protein quality control.

To get a flavor for their deep involvement in the workings of the cell, and to set the stage for the dark turn that’s to come, let’s drop in on the heat shock proteins in a normal cell.

During peaceful times they perform a variety of useful, but mundane, tasks. For instance, some types of HSP attend vulnerable proteins in the process of being synthesized, making sure they don’t stick to themselves or fold in other undesirable ways. Other HSPs babysit erratic proteins that must stay in intrinsically unstable conformations (an especially apt job, since HSPs are sometimes called “chaperones”).

But they really shine when a cell is under duress. All sorts of insults to a cell, from excessive heat, to irradiation, to lack of oxygen, to simple physical trauma, can cause vital proteins within the cell to denature (unfold), and denatured proteins are bad news. Usually a protein’s 3D structure is very important to its function, but in addition to loss of proper function, denatured proteins can also gain new functions that are toxic to a cell, as well as binding to other molecules to form aggregates.

And here’s where our first responders come in. Floating around the cytosol like beat cops on patrol, certain HSPs wait until they sense denatured proteins, then immediately bind to them and get to work either refolding them or, if they’re beyond repair, shipping them off to be degraded in the cell’s waste disposal facilities. Meanwhile, the HSP releases its partner, a transcription factor called HSF-1, which races into the nucleus to fire up the heat shock response genes and kick the cell’s defense into high gear. The cell continues manufacturing large batches of HSPs until the stress ceases, and the HSPs are put back on patrol duty.

Within the jurisdiction of a single cell, the heat shock proteins are an unalloyed good. But our unicellular days were long ago, and since then evolution has taught us a thing or two about multicellularity, in particular: what’s best for the cell isn’t necessarily good for the body.

One of these insights is encoded in the tumor suppressor p53, the MVP of the anticancer team known as “gatekeepers”. The gatekeepers step in when a cell starts getting out of control, and have the power to take it out of commission with apoptosis–programmed cell death–or senescence–halting the cell’s division indefinitely. Overall, genes like p53 seem to increase cellular aging, but even so they’re indispensable for a body intent on remaining cancer-free. And when malignant transformation is at stake, the gatekeepers will choose the body over the cell every time–which is why p53 discourages the minting of new heat shock proteins.

In a sense, the problem with heat shock proteins is that they’re too good at their jobs. Not only can they refold normal proteins that have been denatured by stress, they can also work mutant proteins into a viable state, even the sort of grossly mutated proteins that result when distant bits of chromosomes fuse together. These proteins would otherwise be caught and quickly degraded, but the intervention of HSPs saves them from this fate, which allows the survival of the key drivers of cancer progression, oncoproteins.

Cancer’s birth can be traced to mutations in the cell’s genome, but its fruition lies in the translation of those mutations into the proteins–oncoproteins–that will do its bidding by pushing the cell toward more expansive, aggressive behavior. These behaviors are patently inappropriate, proliferating like a young pluripotent cell, uprooting from the tissue like a restless blood cell, and a number of powerful tools are needed to overcome the numerous barriers to such a transformation–including a powerful suite of proteins. While the HSPs have their hands full with these strange new proteins and the cancer progresses, the genome becomes less stable, increasing the mutation rate. Often a gatekeeper tucked away in some pocket will quietly be inactivated, killing the “emergency off” switch for the cell. In half of all cancers, it’s p53.

By now, the HSPs have already played a pivotal role in cancer’s story. But the road to the ultimate goal, metastasis, is long and fraught, and a cancer needs allies in a hostile body. As stress-induced molecules whose primary loyalty is to the cell, the HSPs will be there every step of the way. The question for medicine is, could cancer’s reliance on this system be its downfall? (Continued in part II)