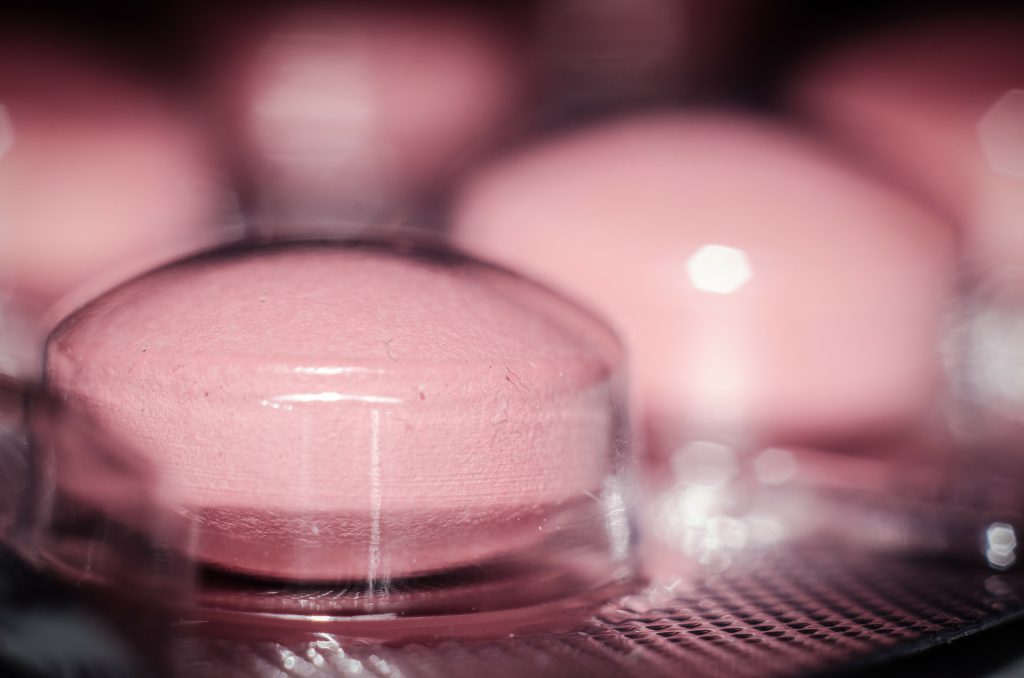 In 2014, researchers behind a study comparing two diabetes drugs were surprised to find that not only did patients on one of the medications have higher survival rates than those on the other, but also higher survival than the non-diabetic controls, despite higher BMI and other risk factors in the diabetic patients. In the same year, the Singapore Longitudinal Aging study suggested that this medication reduced risk of cognitive impairment by half. And almost ten years prior, this drug was found to be associated with lower cancer rates. What is this drug?

Metformin: one of the few known geroprotectors

Extending mouse lifespans by 5%, metformin isn’t the strongest performer among geroprotectors. The top contender, rapamycin, boasts up to a 25% gain in mouse lifespan, but this may not impress humans on the drug for any substantial length of time–its immunosuppressive effect, currently utilized by surgeons for organ transplantation, could create an AIDS-like syndrome that would put a damper on other virtues of the therapy.

Given this safety track record, it’s unsurprising that metformin would be the first drug approved by the FDA for clinical trials as a preventative intervention for aging diseases. The so-called TAME trial (Targeting Aging with MEtformin) will follow 3,000 seniors for six years, and rather than tracking a single biomarker associated with aging, the standard of judgment for the success of the trial will instead rest on what trial leader Nir Barzilai is calling “comorbidities”, the extent to which the drug can delay multiple disease of aging.

How exactly it will do that remains something of a mystery, though. Its usefulness in diabetes comes primarily from its effect on insulin levels and insulin sensitivity, but metformin appears to have many more tricks up its sleeve than that, making the causal web hard to disentangle. For one, it seems to mimic the effects of caloric restriction, the very first longevity enhancer discovered, by causing metabolic stress. It slows down energy production in the mitochondria, activating AMPK, a master regulator of cellular energy homeostasis which may have several downstream effects important to metformin’s functions, including enhancing antioxidant and antiinflammatory responses.

Metformin can also reduce insulin-like growth factor, or IGF-1, an extracellular protein that’s used for signaling congenial conditions for cell growth and division, and which appears to promote tumor formation. Knockout studies have shown that the less IGF-1 there is, the longer mice tended to live, and human centenarians tend to be genetically predisposed to downregulate IGF-1.

Additionally, metformin can reduce the secretion of inflammatory cytokines by senescent cells, and seems to improve the immune response to cancer cells, as well as reduce signs of molecular damage like the pigment lipofuscin. Some of the benefit of metformin is hypothesized to be due to its effect on the microbiome, the “forgotten organ” that is often disrupted in type II diabetes and obesity, but like metformin’s anti-aging benefits as a whole, the potential mechanism behind this remains unclear.

Should this drug prove itself as helpful to human lifespan as it is to mice, it will represent a substantial gain at miniscule cost – as a generic drug, metformin is cheap, and has mild and generally well-tolerated side effects. What’s more, it’s poised to light the way for other anti-aging therapies in this mold for regulatory approval, representing a landmark in medical science.

Passionate about aging research since he was 16, James now spends most of his time making investments in biotech companies as a Partner at Apollo Ventures. He was trained as a stem cell biologist at University of Texas Southwestern Medical Center, where he studies the microenvironment of blood stem cells. He co-founded Geroscience.com to help provide a portal where people interested in the science of aging could come to learn what was true in the field and help explain to others why he is so excited about aging research.