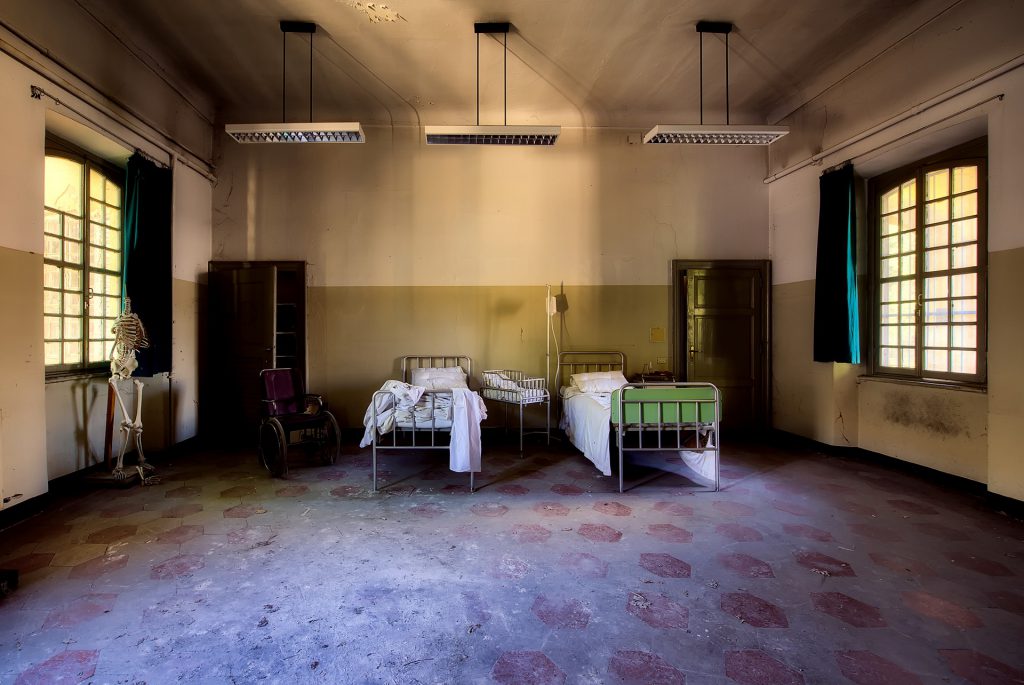 The year is 1996, and you’re a doctor with a strange case on your hands. Actually, it’s not just one case–it’s an entire family with a collection of rare disorders and unrelated bodily dysfunction. Must be something genetic, right? But it doesn’t look like any of the genetic diseases you’ve seen before, because it’s going the wrong direction: first the kids got sick, then the parents, and finally the grandparents. To complicate matters, none of them are sick in quite the same way, or in the same places.

Take little Jacob. Because he has low counts of all three blood cell types, he’s anemic, prone to bruising, and constantly catching infections. His fingernails are fragile and tend to split and crack, and he’s got a patch of mottled tan skin on his neck. If you examined his bone marrow, you’d find it “empty”, with few of the hematopoietic stem cells needed to produce blood cells. It looks to you like he has dyskeratosis congenita, a rare and serious disorder of unknown origin that usually shows up around age 10.

Dyskeratosis congenita is usually passed through the female line, but Jacob’s mother’s family has a clean bill of health. Soon after diagnosing Jacob, however, his father comes to you complaining that he feels tired all the time, and after a physical examination and blood testing you discover that his liver is cirrhotic. This is surprising, since he doesn’t drink and seems to have few of the normal risk factors for liver disease. Additionally, despite being only 33, his hair is already completely gray.

And then there’s Jacob’s grandmother. Lately she’s been finding it difficult to catch her breath while she does her shopping or goes on walks around the neighborhood, and she also has a bad cough that she just can’t shake. When you listen with your stethoscope, you hear a sound like Velcro crackling as her lungs fill with air. A high resolution CT scan shows a patchwork of scarring in her lung tissue, a distinctive pattern you recognize as idiopathic pulmonary fibrosis. She doesn’t understand how her lungs could be in such poor health now–she quit smoking 20 years ago.

As more members of Jacob’s family come to you, you’re asked the same riddle again and again: what hurts the youngest generation most, while leaving older generations nearly untouched for years? Some of the family starts to joke that they’re cursed. 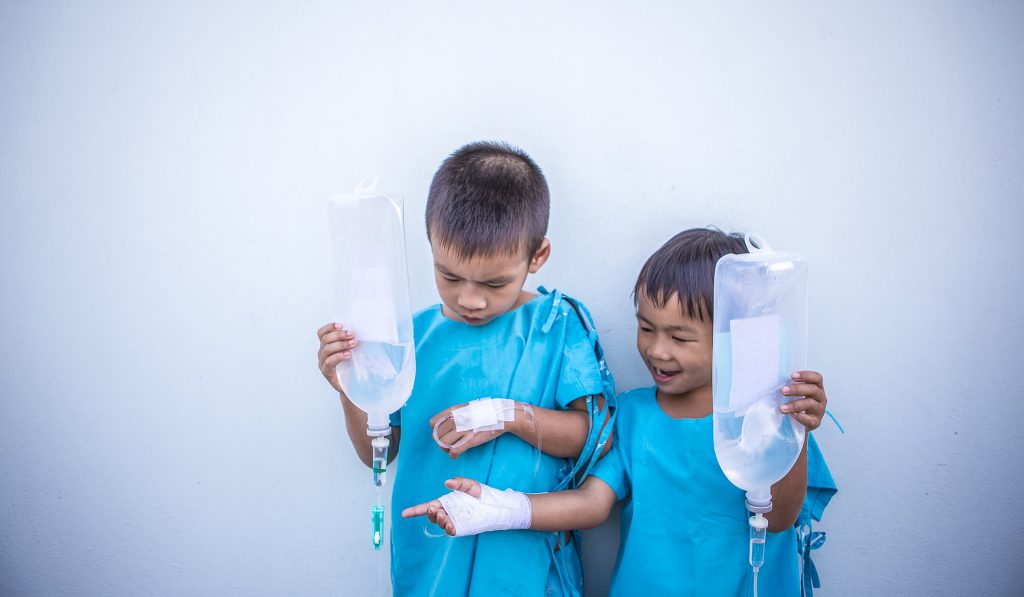 Then a year later, in 1997, you stumble across a study featuring mice that look a bit like your cursed family–nearly normal in the first generation, but successive generations suffered worse and worse health. If you peered into cells from these mice, by the fourth generation you would see abnormal numbers of chromosomes, chromosomes that had fused together, and telomeres so short they were invisible. So what had happened to these mice? The researchers had doomed them by deleting telomerase from the germline, causing each new generation’s telomeres to shorten irreparably.

Around this same time, someone links telomerase with the disease Jacob suffers from, dyskeratosis congenita, by finding a mutation in the gene DKC1. This codes for a necessary component of telomerase, the protein dyskerin, an aberrant form of which is commonly found in the X-linked recessive version of the disease. But Jacob’s dyskeratosis congenita wasn’t passed through the mother’s line. Could it be a de novo mutation? But then what about the poor health on his father’s side?

In fact, Jacob has something slightly more complicated: an autosomal dominant form of dyskeratosis congenita that probably originated with an hTERT or hTR mutation in one of his great grandparents. The first person to carry the mutation would have begun with relatively long telomeres, meaning they would be insulated from the worst effects of dysfunctional telomerase. But since this dysfunction resulted in germ cells with shortened telomeres, the next generation would pay a heavier price, and the following one would be even worse off.

That’s not everything explained, though. How could the effects of telomere dysfunction manifest so differently in different individuals?

Going back through your patient records, you notice an interesting pattern. The more severe manifestations in the younger generations were affecting tissues with high cell turnover, like the bone marrow. And disease in slow turnover tissues, like the lung and liver, only appeared at middle age or later in the older generations. Apparently, the youngest generation began with telomeres so short that the high hematopoietic regeneration demands–roughly 109 new cells every hour–were already too much within the first decade of life. But with somewhat longer telomeres, their parents’ diseases only became obvious after they’d accumulated other “hits” to their health in the course of life, which ate through their limited regeneration power.

And the clinical presentations were more similar than you’d initially realized. Jacob’s grandmother and father had subtle signs of bone marrow failure. Furthermore, if at some point you had tried a bone marrow transplant with Jacob and used a common drug for that purpose, you would have exposed him to potentially fatal pulmonary fibrosis, despite no previous indications that his lungs weren’t in perfect health.

The dawn of telomeres

Prior to the late 1990s, progeric diseases like Jacob’s were mysterious and almost totally intractable. Unless you worked with many progeric kids, his might have been your saddest case. And until that first breakthrough of finding the mutant form of DKC1 which implicated dysfunctional telomeres, it was very unclear how, if at all, progerias were related. It wasn’t just our understanding of progeria that became clearer in the early 21st century, though. These cases sparked curiosity in researchers of normal human aging, and invigorated a new line of inquiry regarding the role of telomeres in aging, besides the already well-known association with cancer.

Currently, therapy for progeric diseases is still mostly supportive, focusing on symptom treatment rather than addressing root causes. However, in the past few years, gene therapies in animal models of progeria have built steam, frequently grabbing (usually sensational-sounding) headlines in the popular press. It’s likely that within this decade we’ll see radical improvement in our ability to treat progeria, and benefits for non-pathological aging may ride in on its coattails.