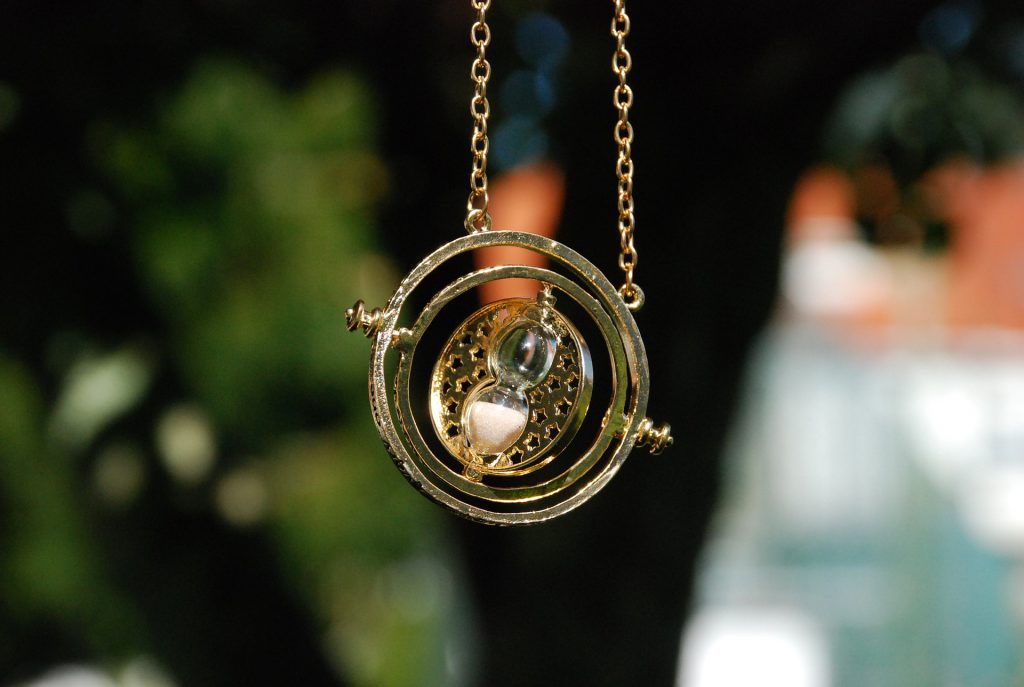 Part III of III in a series on the evolution of aging. (Part I, Part II)

If all you had to go on was our genomes, you’d surely conclude that humans and rodents were nearly the same animal, with roughly 92% overlap. And luckily for the species that does science, the other species is an excellent experimental tool, being small and cheap, with an easily replenishable stock. “How convenient for these large, hairless mammal-scientists,” you would think. Even cheaper are nematode worms and fruit flies (though only about 20% and 35% similar, respectively), and together with mice, these organisms have served as the substrate of thousands of biomedical discoveries in labs all over the world.

But although their short lives and high reproductive volume seem practically tailor-made for conducting longevity research, these animals are a particularly poor model of our own aging. This isn’t obvious from a purely genetic standpoint–most of the genes we’ve used to manipulate lifespan in the lab can be found in some form in humans. If nothing else, though, the magnitude of effect sizes alone–lifespan increases as large as 10x from a single mutation, in some cases–should stand out to us as almost unbelievable.

So should we “believe the genes”, which seem to suggest that these animals are showing us something fundamental about the biology of aging? Something that can be tweaked slightly to achieve similarly dramatic effects in humans? Or are we just seeing a distorted image in a funhouse mirror?

Any population can adjust its lifespan up or down over the course of several generations–that’s simply a matter of changing the extrinsic mortality rate. But just how plastic is the individual lifespan? You’ve likely made certain choices about your lifestyle that were directly or indirectly intended to influence how long you’ll live–whether you bike to work, or eat pizza for dinner, or take health supplements. But the average health-conscious person couldn’t tell you how much extra time these choices are worth.

This is a question of special importance to the caloric restriction crowd, whose practice of reducing food consumption by as much as 20% of normal intake rests on the notion that it will grant them unusually long life. To be sure, they have good reason to think it will: caloric restriction was the first, and remains the most well-substantiated, of the small collection of life extension interventions. It’s been shown to work across a wide array of taxa, from rodents to fish to protozoa, and there does exist at least some suggestive evidence of its efficacy in humans.

In many ways, though, caloric restriction is a highly counterintuitive mechanism. After all, the ability of an organism to keep its body going–growing, repairing damage, moving around–is entirely dependent on energy from food. In fact, our own species’ increased longevity over other primates was the end result of invading a niche with a richer, denser source of calories. And yet, by some magic, a nematode worm can live five times its normal lifespan under starvation conditions. The question is, can humans recapitulate this magic?

To understand how and when the trick works, we’ll need to go back to its evolutionary roots. A famine is a terrible time to bring offspring into the world, since they’re unlikely to survive, and so most organisms choose not to. Instead, they divert the resources they would otherwise spend on reproduction into all of the things that keep a body alive, giving themselves a better chance of reproductive success after the famine is over. But this mechanism isn’t indefinite. It evolved in response to a predictable pattern of uncertainty that nearly every organism on the planet is constantly affected by: the change of the seasons.

Day to day, it’s pretty easy to predict food availability–was I starving yesterday? Then I’ll probably starve today, too. Predictability decreases the further out you try to project, but on the scale of weeks and months it’s still possible. But things really start to break down when you get beyond a year. If this year was a bad year, what does that mean for the next year? As far as evolution is concerned, essentially nothing–and it can only prepare for what it can expect. Given that, it’s unsurprising for dogs with lifespans upwards of 10 years to receive almost the same maximum benefit from caloric restriction as mice, who typically live 2-3 years: 14 months for dogs, versus 12 months for mice.

A question of scale

One of the main reasons shorter-lived organisms are able to make this life-extending switch to starvation conditions so nimbly is that they have an easy well to draw from: their enormous investment in reproduction. When necessary, this energy can be shunted into maintenance tasks like DNA repair and protein cleanup, and then shifted back again when the environment is more fertile. A large number of interventions besides caloric restriction, including those that target the mTOR nutrient sensing pathway, make use of this same pathway to lengthen lifespan in model organisms.

But when an organism becomes longer-lived, it trades away the reproductive stock that acts as a cushion in lean times for a more permanent, species-wide boost to lifespan. Instead of churning out offspring at a breakneck pace and pausing only for famines, long-lived organisms invest in a period of growth and development, and then continue to repair and maintain the bodies they’ve assembled for many years. This dramatic reallocation of resources characterizes primates overall, but it’s especially true of humans, who invest an order of magnitude less than rodents into gestation and lactation.

Does this mean that results from lifespan trials in short-lived model organisms are useless to humans? Not at all. Only a fraction–if a large one–of interventions rely on the pathways involved in the reproduction/lifespan tradeoff, and even those that do are often capable of increasing quality of life for humans, if not quantity. But when you happen upon stories touting the incredible potential of drugs or genes discovered in a large screen of worms, mice or flies, it’s probably worth tempering your expectations a bit.