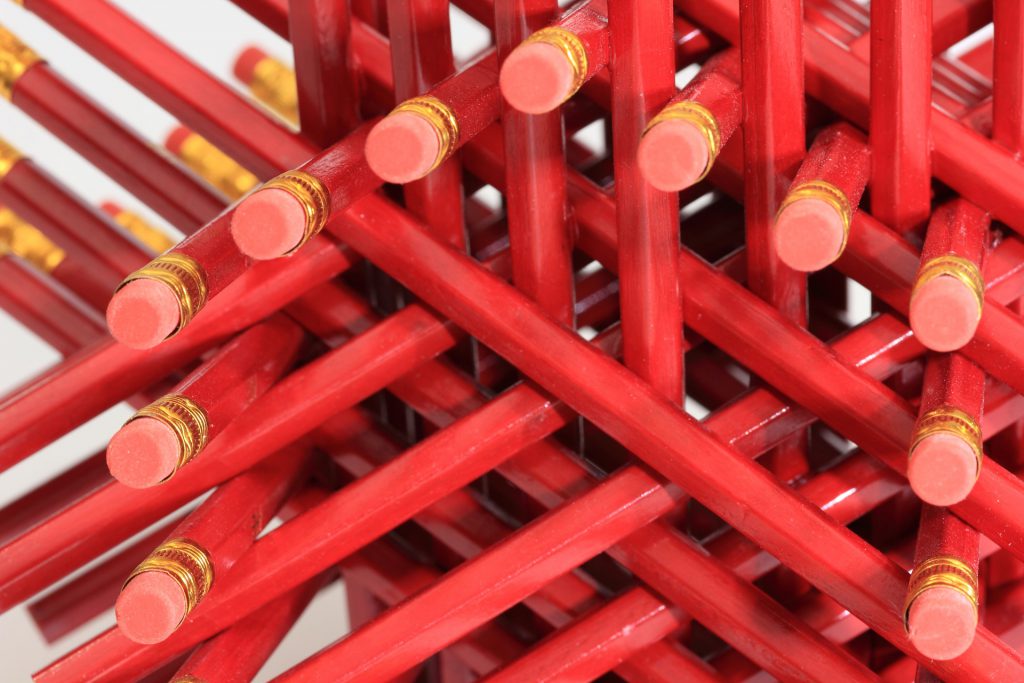 Just like a well-folded sheet of paper, a tightly coiled segment of DNA doesn’t have much chance of being read. Our cells use this to their advantage, unspooling the genes they need at the moment with negatively charged acetyl groups, and using ‘eraser’ enzymes that remove these groups to roll up the instructions they don’t need. It’s an efficient system when it works, but introduce a little too much of this or a little too much of that and cellular processes start to spiral out of control.

For instance, what if having just a bit more of a certain enzyme caused your body to ‘forget’ to maintain your brain’s neurons and synapses in proper working order? This may be one factor accounting for memory loss and neurodegeneration in Alzheimer’s disease. AD patients’ brains appear to have an abundance of histone deacetylase 2 (HDAC2) activity, an epigenetic eraser that has been shown in model organisms to decrease synaptic plasticity and impair learning and memory if overexpressed. HDAC2 has also been linked other diseases that display poor synaptic plasticity, like depression, PTSD, and schizophrenia, and it may even be at the heart of the connection between development of these diseases in earlier life and suffering from Alzheimer’s later.

On the surface, excess HDAC2 seems like an easy problem to solve, since drugs that inhibit it already exist. However, the reality is complicated by the fact that HDAC2 is structurally very similar to all ten other histone deacetylase enzymes, and right now knocking out one of them means knocking out all of them. We know how bad pan-HDAC inhibition can get because we’ve already tried it with another HDAC-linked disease: cancer.

HDAC inhibition combats tumors by intervening in the cell cycle and arresting growth, but cancer patients tend not to do particularly well on these drugs due to the host of nasty side effects accompanying them. These side effects result from the fact that HDACs regulate a diverse array of necessary bodily processes, from maintenance of genomic stability to neuroprotection, and sometimes even work at cross purposes. Blocking them indiscriminately can have surprising and wide-ranging effects–neurotoxicity, low platelet count and double-stranded DNA breaks, to name a few. 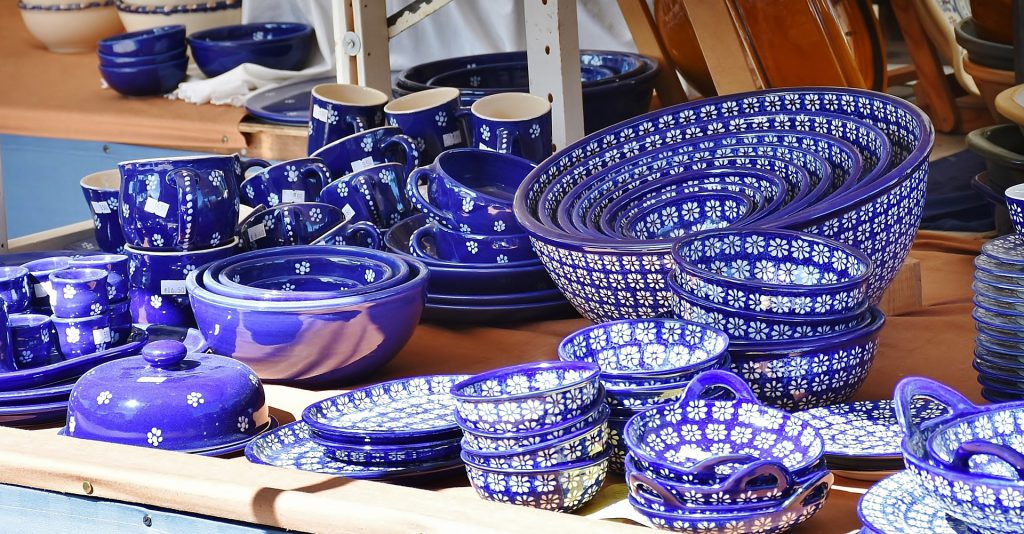 Taking the bull out of the china shop

This leaves two salient questions: if Alzheimer’s damage is caused by HDAC2 interfering with synaptic gene expression, could halting this process reverse the damage? And if so, how to do it without hitting unintended targets?

Researchers at MIT realized that the key was to prevent HDAC2 from binding to whatever protein was helping it attach to synaptic genes, but what that was nobody knew. So the team narrowed the field by using WGCNA to look for genes that overlapped with HDAC2 in what genes they modulated, and which had the same (negative) effect on gene transcription as HDAC2 had on synaptic genes. They tested these candidates in mouse neurons, measuring synaptic strength first with the genes active, then inactivated by the injection of a vector of silencing RNA. When the smoke cleared, all that was left was a single culprit: Sp3.

This was a surprise–Sp3’s connection with Alzheimer’s hadn’t stood out in the past, and there was only a smattering of reports linking altered levels of the protein to oxidative stress and the misfolded tau protein seen in AD. Funnily enough, both Sp3 and HDAC2 were known to be responsive to similar physiological stressors, increasing around neurotoxic amyloid-beta and H2O2.

After testing and confirming that Sp3 was necessary for HDAC2 to bind to synaptic genes, the researchers found increased gene expression of both in a widely-used mouse model of Alzheimer’s, in parallel with a dip in expression of genes linked to learning and memory. A similar pattern was found in human Alzheimer’s patients. The prospect of a ‘guilty’ verdict was looking increasingly bad for Sp3.

The final step was to see if disrupting the HDAC2-Sp3 complex’s binding would turn back the tide in vivo. Since Sp3 doesn’t care whether the binding domain it docks to is attached to HDAC2 or not, the team realized that they could take it out of the game by distracting it with a mimic of its prefered binding site. To determine what that was, they created several chimeras of HDAC2 and the highly similar HDAC1 and watched what each did to synaptic function in a mouse neuron. Once finding the critical area of HDAC2, they expressed that chunk in the hippocampus of mice with an Alzheimer’s-like disease.

Just as they had expected, these mice showed improved synaptic plasticity (as measured by long term potentiation), and had better expression of synaptic genes than control mice. Behavioral measures of fear conditioning, a proxy for learning, also got a boost. Importantly, none of the troubling pan-HDAC inhibitor side effects on metrics like cell proliferation were found.

Several loose threads remain to be wrapped up: how large a role do Sp3-mediated gene expression changes play in human Alzheimer’s? Are they causal in development of the Alzheimer’s syndrome, or are they triggered by some larger factor and simply contribute damage? And what unintended consequences will agents that interfere with HDAC2-Sp3 binding have? Such questions will need to be answered in order to move closer to a viable therapy.

Discovering an epigenetic basis for debilitating diseases is often especially exciting to scientists, because unlike genetic causes, epigenetic modifications are fairly easily reversible. This makes epigenetic dysregulation appear to be one of the more tractable problems in aging, and unsurprisingly it’s a very active area of interest. And while findings like the above are encouraging, most of our existing tools to modulate the epigenome–pan-HDAC inhibitors, for instance–lack the necessary finesse to serve as targeted therapies. This largely unfilled niche suggests that we may be seeing many more lines of inquiry smoking out epigenetic mediators and the like for narrow applications in the coming years.