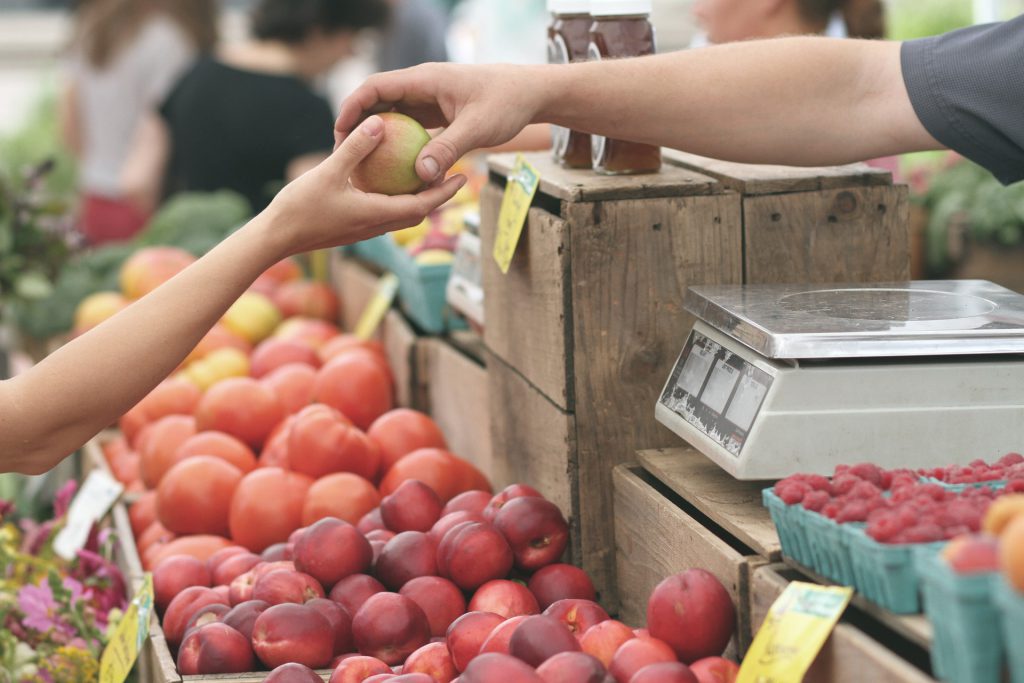 If you could buy a few more years of life by sacrificing some of your health, would you? When would the trade stop being worth it to you–when you lost your independence? Your eyesight? Your memories?

Scientists hunting for ways to extend lifespan often assume that the fruits of their labors will postpone frailty as well as death. But you don’t need to look farther than humans to see that some things decrease the risk of death while increasing disease burden, like having the (mis-)fortune of being female. That’s why many believe the concept of “healthspan” is just as important to the success of longevity interventions as lifespan.

By and large, evidence has favored the intuitive conclusion that lifespan increases also benefit health. Long-lived model organisms tend to hold up better under duress and don’t get age-related diseases as early as their control counterparts. But opposing evidence is trickling in as well: a 2015 study challenged the apparent success of past results, which had frequently only examined the health of relatively young animals. When an animal’s life was considered in total, the researchers argued, a different picture would emerge.

To demonstrate this, they selected four mutant strains of worms bred to model different approaches to life extension and compared metrics of health over their entire lifespans with those of wild type worms. They found that two of the strains, those with modified insulin signaling and protein translation, respectively, did indeed enjoy more healthy days. But they also suffered through a longer period of reduced functionality, ultimately spending a larger proportion of their lives frail than the wild type worms did. The other two strains hadn’t increased healthspan at all. One, a model of caloric restriction, even caused measures of stress resistance to decline faster than in wild type worms.

Study authors also pointed to the fact that lengthening an animal’s life often came at the cost of its reproductive ability, suggesting that healthspan had already hit its evolutionary limit for cheap optimization. This phenomenon could be seen in species as diverse as flies, worms, and mice, certifying that it was no fluke.

A recent study investigated this question with four short-lived strains of worm, examining  markers of health including the worms’ ability to maintain homeostasis and their speed of movement, a metric reminiscent of gait speed tests in elderly humans. This latter measure had the strongest relationship with survival, and as expected began declining earlier in the short-lived worms. But like the long-lived mutants, these worms also spent a larger proportion of their lives in the decline state than wild type worms. On the other hand, the short-lived worms retained their ability to maintain homeostasis under heat stress better than wild type. The researchers speculated that this was not so much due to any advantage that the short-lived worms had, but simply because their brief lives didn’t allow as much time to build up damage from outside sources like background radiation.

So where does that leave us? Unfortunately, not with very much clarity on the question of how human healthspan will be affected by lifespan interventions. Both of the above studies only considered genetic models of lifespan extension, hardly perfect facsimiles for most of the interventions being considered for human use, and potentially confounded by mutations lurking in the background. Additionally, since “healthspan” is defined ambiguously, the biomarkers chosen to represent it in animals may not be as informative as we might hope.

But even if extending life only meant adding to your twilight years, who’s to say it would be a bad deal?