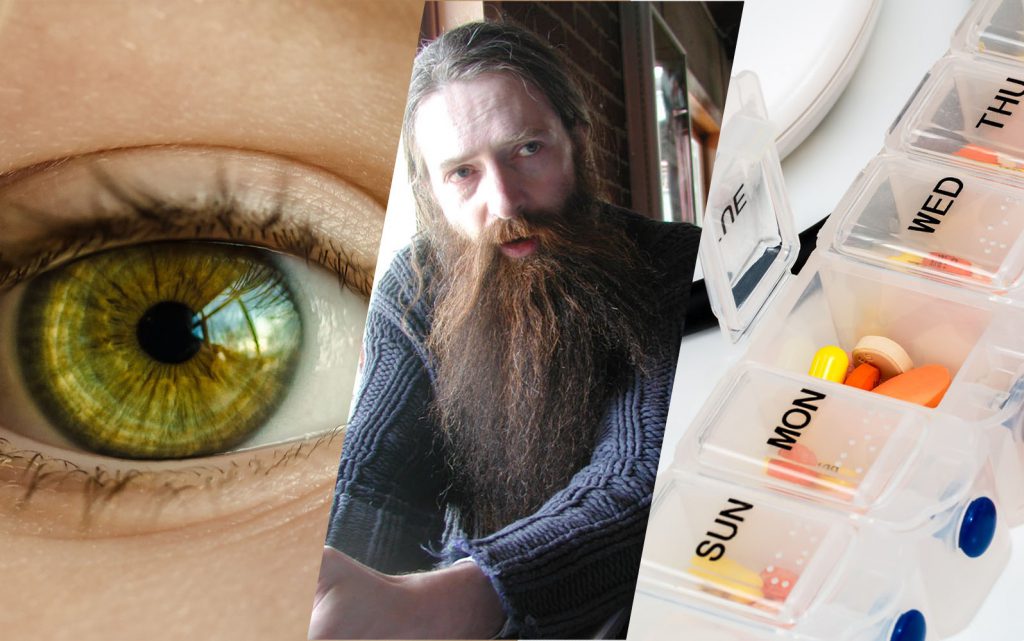 Aubrey de Grey held a Reddit AMA on December 7th, discussing everything from AI in longevity research, CR mimetics, and how his timelines for therapeutics coming to market have changed in the last few years. You can also read his short SENS-focused piece in Tech Review for more. Still didn’t get enough SENS? Check out LEAF’s timely review of their progress so far!

When the medical system tries to spot-treat the symptoms of a complex and wide-reaching process like aging, we end up putting people on way too many drugs, with way too many side effects, interactions, and potential health risks. This problem is called “polypharmacy”, and it’s growing.

Apparently, not being able to see is a health hazard. Who knew?

Hooray Journal Club! If you’d like to listen to some expert opinions on recent research, or if you just find reading academic papers on your own too boring (who doesn’t?), watch LEAF’s discussion with Victor Bjoerk and Mike Lustgarten on the microbiome here.

Would you give Insilico your health data in exchange for cryptocurrency?

Maybe you started gaining weight after college, or maybe it wasn’t until after you hit the big three-oh, but chances are it’s your age you’re blaming. You might not be giving yourself enough credit though–it’s probably due in large part to being less active.

We here at Geroscience would certainly never endorse, say, taking metformin or rapamycin for their purported longevity benefits instead of the recommended use, but if you were to do something like that (which again, we would never suggest that you should), here’s a guide from Fight Aging! on how to track their effects without needing to see a doctor.