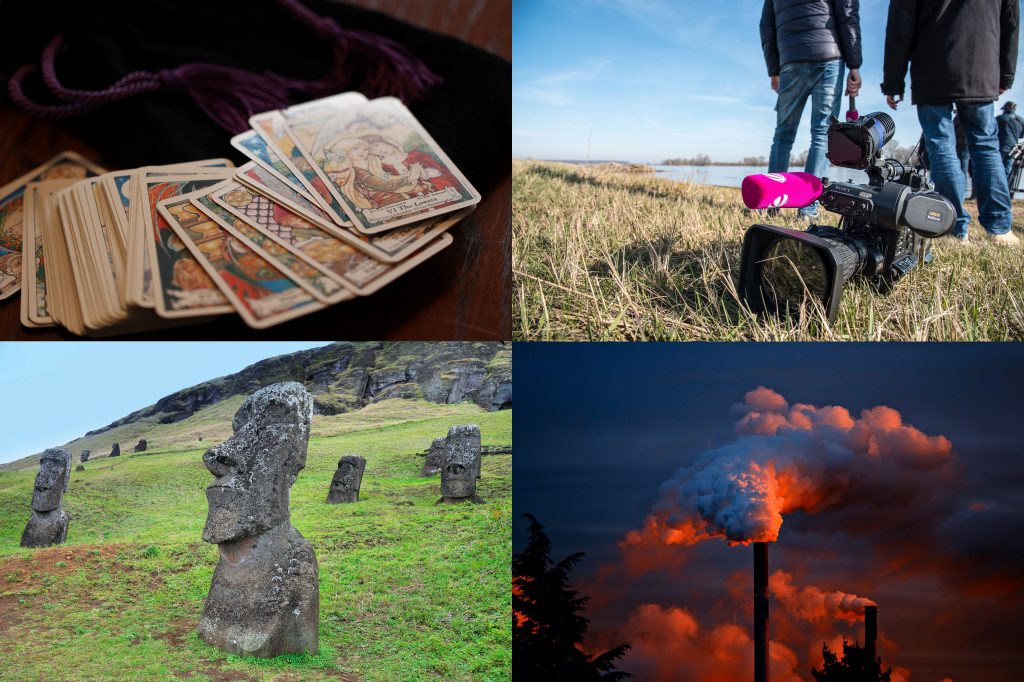 If you live in the southwest United States or central Europe, you may be losing a year or more of your life to air pollution. Parts of China, India and Indonesia lose more than 3 years.

The World Health Organization is reviewing its aging research priorities, so hurry over to the survey by September 30th to have your voice heard!

Can you handle 12 minutes in the shoes of an Alzheimer’s patient?

Reason thinks that the public are becoming immune to news about aging due to shoddy reporting that conflates genuinely promising therapies and bunk. Or maybe he just has some sort of weird vendetta against blueberries.

Check out Next Avenue’s top 50 Influencers in Aging, featuring stars like the Salk Institute’s Elizabeth Blackburn.

Let Michael Hall, Professor of Biochemistry at the University of Basel, tell you the story of TOR, from rapamycin’s humble beginnings on Easter Island as a possible anti-fungal, to mTOR’s present spot as one of the foremost research topics in aging.

Eric Verdin, head of the Buck Institute, discusses the possibility of an upper limit to lifespan, where our best hopes lie for extending life in the near term, and why the medical community has been slow to take to aging research in this interview.

You could go to a fortune teller to seek your future, but why not save a few dollars and read this depressing list of 35 things your body has in store for you later? Barnum effect not included.