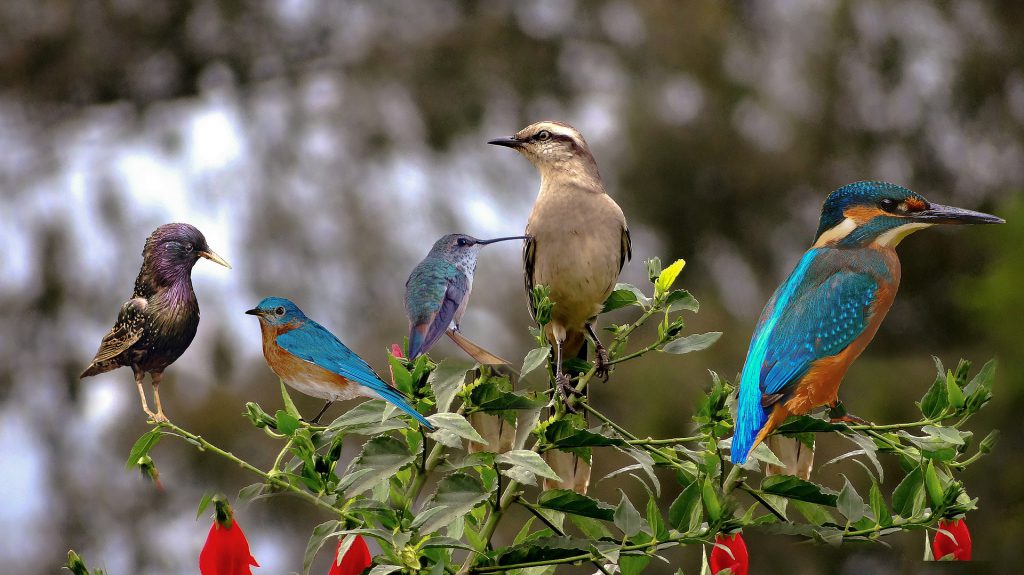 Laboratories studying the biology of aging are a menagerie of creatures great and small. From unicellular yeast and nematodes, all the way up to primates and even the faithful old Canis familiaris, animal models have opened up the aging process to our inspection in ways that human subjects wouldn’t have been able to match. It’s thanks to yeast that we discovered autophagy, thanks to the worm C elegans that the first pro-longevity mutation was found, and mice have been invaluable as a source of knowledge about mammalian aging. But do we really know as much as we think?

After all, approximately 1.5 billion years of evolution separates yeast and C elegans, before vertebrates even enter the picture. Traits and processes that aren’t under strong selection pressure, like life after the reproductive period, tend to drift and diverge quite a lot over time. Given all this wiggle room, how much would elderly humans really resemble worms with one parapodium in the grave? Flies? Mice?

A natural starting place, if you’re interested in the universality of a biological process like aging, is to look for orthologs. Orthologous genes are like a trail of breadcrumbs, preserving a memory of when a particular protein came into being, before being passed from an ancestral species to its descendants. If the genes that scientists have been using to modulate the lifespans of model organisms also pop up in other species, especially distantly related ones, we’re more likely to have stumbled onto something fundamental.

Prior to now, however, wide-scale analysis of orthologs would have been a time-consuming process with variable results, since it relied on constructing phylogenetic trees. There was a faster option, involving automatic clustering of genes, but it tended to build large, imprecise ortholog groups with too many tenuous connections. But a recent development that improved both speed and accuracy allowed researchers at Ben-Gurion University to comb 1,805 longevity genes for orthologs in 205 species, an unprecedentedly wide scope that was sure to yield some answers.

What they found was that, except for species either very closely or very distantly related, longevity-associated genes were more conserved than the rest of the proteome, especially for genes that had a hand in regulating the most essential processes. Most of these genes fell into three major categories: genes connected to the translation of RNA into proteins, mitochondria and energy metabolism pathways, and DNA repair genes.

There were other patterns as well. Some of the genes’ connection to longevity was discovered via experiments that decreased life expectancy from baseline, rather than increasing it, a link that may tell us more about pathological aging than healthy aging. Especially common among this group were genes involved in DNA repair and autophagy, deficits of which are known to cause premature aging disorders, cancers, and neurodegeneration. Some genes, on the other hand, were instead found with experiments improving lifespan. Energy metabolism genes were overrepresented in this group.

It was possible that the apparent high conservation ratio was just due to bias. After all, genes that we already know to have human orthologs and which are linked to basic processes and major diseases tend to be investigated more, and so were more likely to be represented in the ortholog database. However, this seemed less likely in light of the animal with the highest conservation ratio of all model animals–the worm C elegans, whose longevity-associated genes had mostly been discovered by way of unbiased RNAi screens of the entire genome.

RNA interference, or RNAi, can be used instead of a knockout model when a scientist wants to control precisely when a gene gets switched off, a valuable ability when many of the genes working to decrease longevity by adulthood are actually vital for early development. This initially productive but eventually destructive pattern is an example of a major recurring theme in aging, known as antagonistic pleiotropy. In fact, over 17% of the genes the researchers looked at in C elegans also had a hand in early growth and development, a proportion that grew even larger when they considered only interventions that extended lifespan by more than 20%.

As similar as they appear?

So far, the news looked good: similar genes could be found all across the evolutionary tree, and their abundance wasn’t just an artifact. But their existence wasn’t enough on its own–they also needed to behave the same way. That wasn’t a given, since slight divergences in genes’ sequences may radically alter how they function. And even if a sequence was perfectly preserved, the proteins that longevity genes code for are often mere components in an intricate web of biological machinery, the build of which could vary from species to species.

Roughly 10%, or 184 of the orthologs, were tagged as having impacted longevity in more than one model organism, and only 20 were found in 4 organisms. Of those that did impact longevity in multiple species, the great majority had effects in the same direction, with only a few having opposing effects. But many of the orthologs hadn’t been tested for their effects on longevity outside of a handful of animal models, and even when a gene was investigated across multiple species, its impact was often hard to determine due to the varying methodologies employed by different researchers.

While it was clear that a remarkable amount of the genetic machinery related to longevity had been preserved, the question of whether its function had been was less certain. Even if you disregarded what the genes did, though, there was still something curious: why would these relics linger in the genome at all?