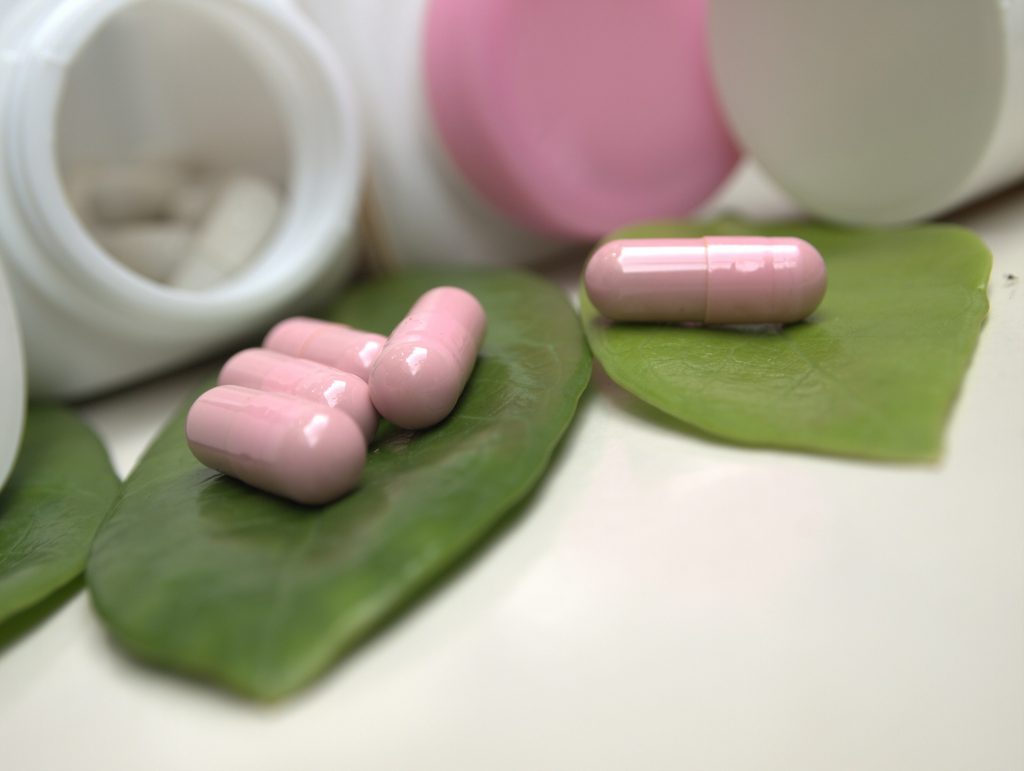 If any drug has performed consistently and unequivocally well in anti-aging trials, it’s rapamycin. Dr. Matt Kaeberlein’s Dog Aging Project is among the most recent trials investigating its longevity-promoting potential in mammals, but it’s also been the subject of numerous trials in mice, worms, flies and yeast. And although it acts through a mechanism which has been most closely associated cancer prevention, this drug appears to stave off all maladies related to aging.

Even more encouraging are the indications that it could be beneficial well into old age. Trials done in the National Aging Institute’s ITP, a testing protocol that collects its data from three independent labs, found that when mice started rapamycin treatment at 600 days old (roughly 60 in human years), they lived an average of 11% longer than control counterparts. Longevity interventions that hold up well even in late-life are few and far between, and even the traditionally successful method of caloric restriction has limited utility when begun late.

Coincidentally, some think that caloric restriction works via the same pathway as rapamycin: by inhibiting the enzyme mTOR. Among its numerous functions, mTOR helps to drive cell growth and proliferation. Halting out of control cell division is key to cancer prevention, and so it’s not too surprising that rapamycin treatment counters development of certain types of tumors by inhibiting mTOR. It can have detrimental effects on nutrient sensing, the factor behind metabolic diseases like diabetes, by promoting activation of insulin receptors. And since mTOR is responsible for increasing energy consumption and cellular metabolism, it can also produce oxidative stress by way of the free radicals created by overactive mitochondria.

Another key part of aging that’s disrupted by mTOR is autophagy. Cells rely on this process to collect and degrade damaged organelles or proteins, but in promoting growth, mTOR interferes with autophagy. Compounding this, mTOR increases protein synthesis, setting the stage for neurodegenerative disorders to take root. Diseases like Alzheimer’s are likely caused or exacerbated by the presence of misfolded proteins, so increasing the pace of protein production, while also preventing removal of those proteins, is a potential recipe for disaster.

But if mTOR inhibition is so promising, why isn’t rapamycin already in use? Well, as a matter of fact, it is: as an immune-suppressing drug for organ transplantation. While helpful in preventing a transplant patient’s body from rejecting the organ, it poses a danger of increased infection risk for regular use. Furthermore, rapamycin could also cause a diabetes-like syndrome. MTOR can be found in two protein complexes with different functions, mTORC1 and mTORC2, and most of rapamycin’s benefits are derived from its action on mTORC1. Unfortunately, it also inhibits mTORC2, which decreases glucose tolerance and insulin sensitivity.

A potential way of sidestepping these problems may be found in “rapalogs”, derivatives of rapamycin rather than rapamycin itself. Several of these already exist or are in development, and if they prove less harmful to immune or metabolic function, they could be poised to show up metformin as the premier geroprotector for human use.