The low 0.67% mortality rate … supports longevity theory, which states that in the absence of extrinsic mortality threats, natural selection will select for individuals that senesce slower and reproduce continually into their old age.

A biostatistician finds that FOXO3, previously touted as a centenarian gene par excellence, probably won’t help you join the oldest 1%. But winning the genetic lottery isn’t everything: non-smoking, non-obese moderate drinkers can expect to live up to seven years longer than the population average. 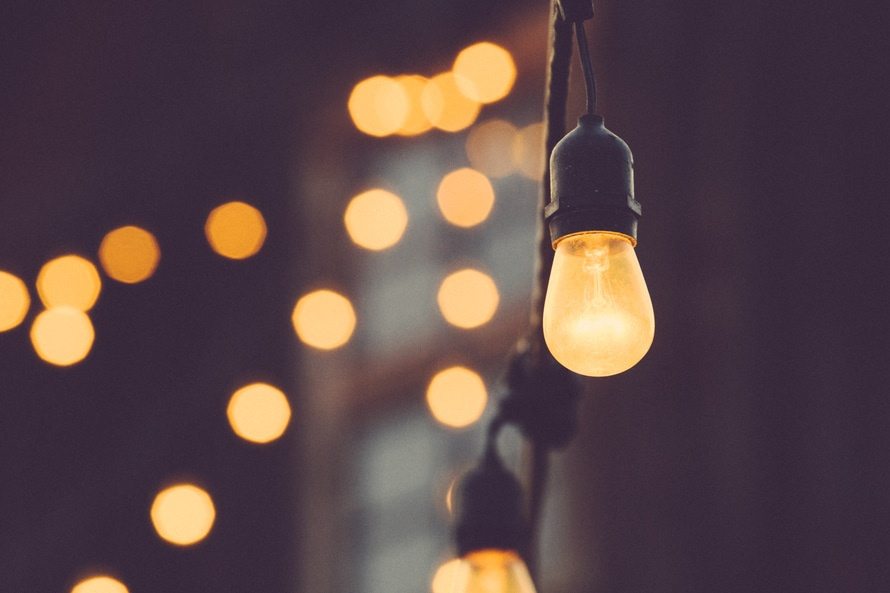 The brain’s immune defenses are in the spotlight for neurodegenerative disorders this week, with one team finding an association with Alzheimer’s disease and three rare gene variants that code for microglial proteins, and another finding that brains with Alzheimer’s and Parkinson’s have upregulated expression of the ANK1 gene in microglia.

Reducing circulating insulin levels in mice by 25% leads to lower fasting glucose, improved insulin sensitivity and up to 11% longer life.

We knew ozone was bad for lung function, but it looks like it doesn’t do your heart any favors either. Markers of cardiovascular function like blood pressure and platelet activation were elevated even at relatively low levels of air pollution in Changsha City, China.

Are centenarians healthier than 80-90 year olds?

Post-mortem examination reveals that Alzheimer’s and Parkinson’s brains overexpress receptors that act as an on/off switch for autophagy and can prevent cells from cleaning up toxic proteins. Inhibiting them improves cognitive function in animal models.

In related news, 35 Alzheimer’s drugs are projected to launch within the next five years. Check out the analysis for a breakdown of drugs in phase II and III clinical trials by mechanism of action.