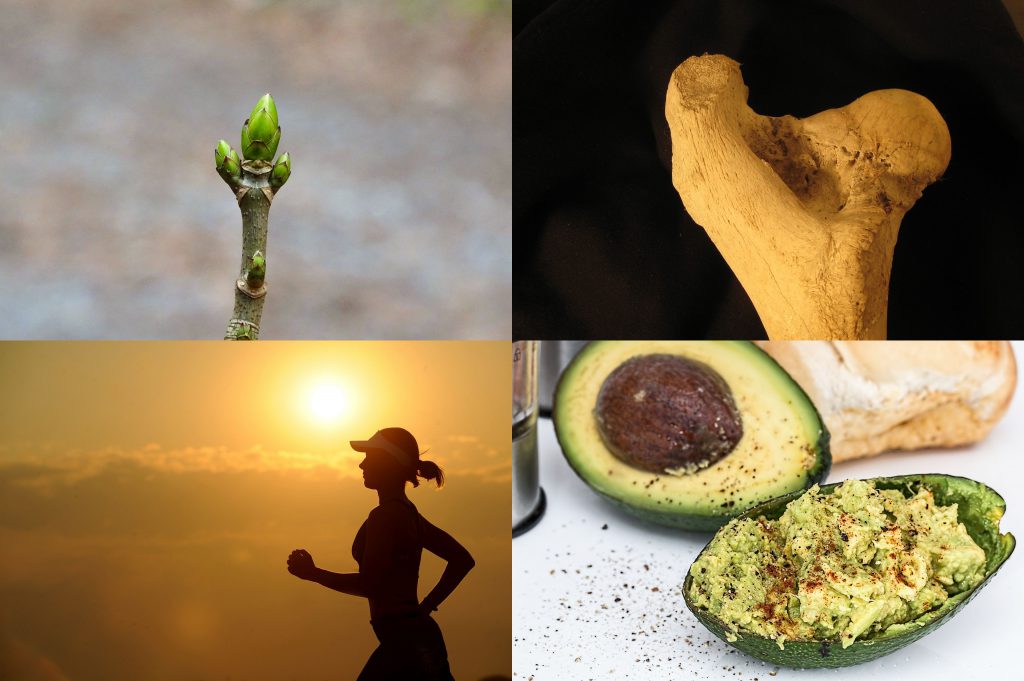 A study of centenarians finds a certain mutation of the growth hormone receptor gene is more common among men, but not women, compared to 70-year-old controls. But the modification doesn’t do what you might expect: though decreasing the amount of growth hormone absorbed, it also boosted protein expression when it was absorbed. This lead carriers to be an average of 3 cm taller than non-carriers. Centenarian women, on the other hand, are less likely to have height-increasing genes than control women.

We know gut bacteria impact aging and healthspan, but how do they do it? Indoles may hold the answer.

Yet another victory for removal of senescent cells–this time, in osteoporosis.

Newer PostLongevity orthologs: How far from the apple to the tree?
Older PostIn the media: Autophagy, APOE4 and amyloid alternatives