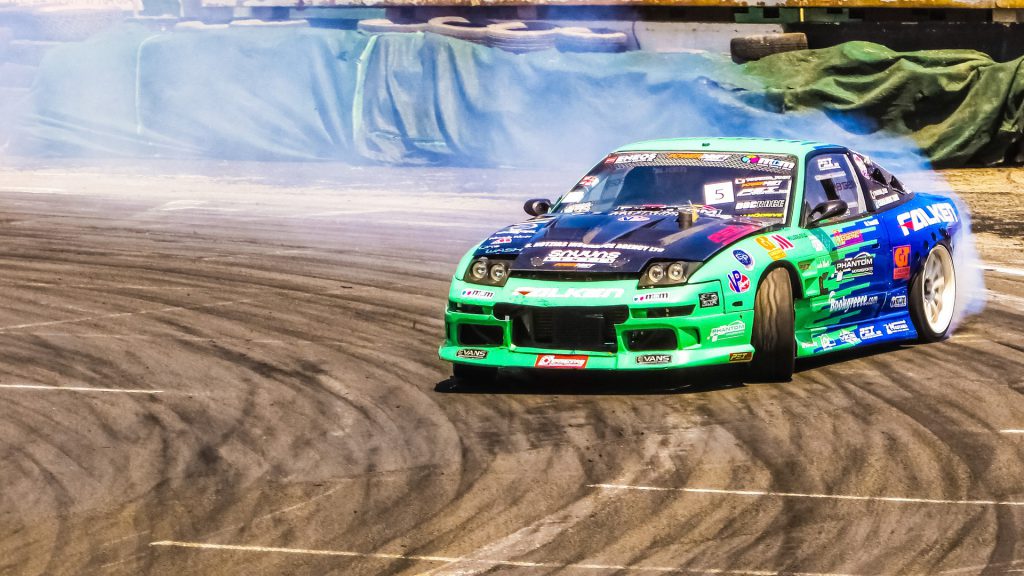 Epigenetic markers “drift” as we age to cause unintended gene expression changes, but you might be able to slow this via caloric restriction. The epigenomes of rhesus monkeys on CR “appeared 7 years younger than their chronological age.”

A vaccine for Alzheimer’s? It’s more likely than you think. Researchers at USC are trialing several methods to prevent the disease in a high risk population years before symptoms begin.

Bigger isn’t better when it comes to mitochondria: breaking up large mitochondria appears to increase the lifespan of flies up to 20%.

The atomic-level structure of neurotoxic amyloid-beta fibrils has been revealed for the first time, answering the question of why animals and certain human populations don’t get Alzheimer’s. Check out the 3D visualization and see for yourself.

Why do some species live longer than others? For the answer, think small.

“The degree to which removal of senescent cells is better than the vast majority of present day medicine is hard to overstate.” Get more dirt on senolytics here.