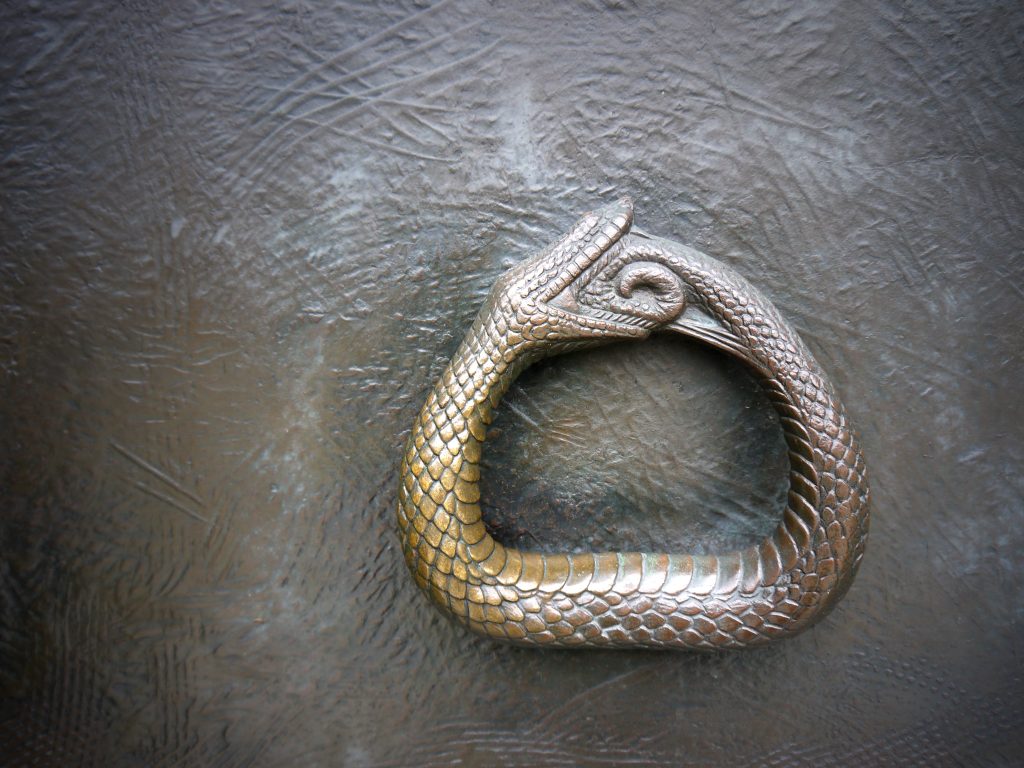 Present in all mammalian cells, polyamines are positively charged ions that are vital for cellular growth, survival, and division. Originally identified in semen, the polyamine spermidine is normally synthesized in our bodies and gut microbiota. Some of the richest sources of spermidine are wheat germ, aged cheese, mushrooms, Natto, pears, and green peas. The effects of this remarkable but awkwardly named polyamine are correspondingly diverse, with evidence showing that it improves oxidative stress resistance, as well as mitochondrial and protein function. Moreover, it has anti-tumorigenic, cardioprotective, and neuroprotective effects which only begin to explain why spermidine has received increased attention lately as a geroprotector.

Experimental evidence indicates that spermidine supplementation improves healthy lifespan across species, including yeast, nematodes, flies, and mice. Although increases in lifespan may range from 15-25% depending on the animal model used, humans are unlikely to experience such dramatic results from spermidine due to the differences in our slower metabolic rates and dampened responses as larger organisms. Yet, our spermidine levels decline with advancing age, and a potential connection between low spermidine levels and age-related decline has surfaced. Human studies associate high dietary intake of spermidine with increased survival rates, which suggests that it may provide relatively modest but significant benefits which it accomplishes via a highly conserved biological mechanism.

Spermidine confers its benefits by inducing a process called autophagy which is Greek for ‘self-eating.’ The ancient Egyptians introduced an enduring concept of self-eating in the form of the Ouroboros, an emblem depicting a dragon devouring its own tail that can symbolize cyclical repetition and restoration. This symbolic process is essentially what autophagy accomplishes in cells. While it may initially invoke images of depraved self-cannibalism, autophagy is a process of cellular renewal by which cells develop increased resistance to oxidative stress and are induced to degrade misfolded proteins, dysfunctional mitochondria, and other disruptive cellular components inside lysosomes. A study of centenarians suggests that these long-lived individuals possess genes that significantly upregulate autophagy-lysosomal pathways, which can be passed on to their offspring.

Autophagy also declines with age, but spermidine intake fans the flames of this restorative process. The benefits of spermidine are autophagy-dependent as demonstrated by the absence of positive health effects in animal models that have had components critical for autophagy regulation genetically disrupted.

Exercise offers a myriad of health benefits not limited to autophagy, so it is practically indispensable for optimal health. Combining exercise and spermidine suggests a possible synergistic effect in preventing and treating skeletal muscle atrophy in aged rats, which could pave the way for human trials to examine combinational therapies.

Even the disappointing CRM resveratrol gets a boost when combined with spermidine at very low doses supporting the possibility of a beneficial synergistic effect of autophagy-promoting agents. Both CRMs induce autophagy via distinct mechanisms that converge on this restorative process. Yet, unlike resveratrol, spermidine shows promising bioavailability thus far.

So how does spermidine fuel autophagy? A study in aged, human osteoarthritic cells shows that spermidine can increase the expression of an enzyme called acetyltransferase EP300 which binds to proteins that ignite autophagy to protect against osteoarthritis development. Additionally, it can activate autophagy by promoting the AMPK-FOXO3a (AMP-activated protein kinase-Forkhead box O 3a) signal pathway present in mammals, which promotes health via increased resistance to oxidative stress.

Spermidine supplementation shows significant reduction of weight gain, visceral fat, glucose intolerance, and insulin insensitivity in mice fed a Western style high-fat diet, when compared with controls. Such evidence suggests that, in mice at least, spermidine could protect against obesity and type 2 diabetes, which echoes the benefits of other autophagy-promoters.

Studies in mice show that, in addition to improving lifespan by 25%, spermidine supplementation decreases the risk of liver fibrosis and cancer, even in subjects exposed to tumor-promoting chemicals. Human observational studies also link intake of spermidine-rich foods with reduced risk of colon cancer.

Dietary spermidine has been shown to elicit cardioprotective effects via autophagy with studies in mice, rats, and humans demonstrating reduced hypertension and arterial aging. Similarly, high dietary intake of spermidine is associated with reduced blood pressure as well as lower risk of cardiovascular disease and mortality in human populations.

In flies and worms spermidine feeding protects against neurodegeneration related to Parkinson’s disease. Accumulation of alpha-synuclein protein has often been implicated as a potential toxic driver of this disease, but spermidine can reduce the associated loss of motor function and early mortality in flies. It also prevents alpha-synuclein-induced loss of dopaminergic neurons in worms. Additional investigation is required to determine if this protection also occurs in humans.

Like other CRMs, spermidine can enhance the effect of chemotherapy by sensitizing tumor cells that are capable of autophagy to these treatments. However, deactivated autophagy promotes genomic instability and mutations; therefore, premalignant cells can manifest under these circumstances and avoid early destruction by autophagy. Developing tumor cells may subsequently activate autophagy (and polyamine production) to resist stress caused by their own abnormal growth. This ability to resist cellular stress through activating autophagy also helps cancers to survive chemotherapy. In such cases cancer therapies aim to inhibit autophagy, so spermidine would be contraindicated here since it would promote autophagy and allow cancer cells to persist. As a result, it is important to avoid spermidine supplementation in patients with certain types of cancer. Spermidine intake may therefore be better suited as a preventative agent as opposed to a therapeutic.

In addition to other effective methods of inducing autophagy, such as exercise and fasting, spermidine can enhance this process. Dietary spermidine may offer a variety of autophagy-dependent protective effects against age-related diseases such as cancer, cardiovascular disease, type 2 diabetes, and Parkinson’s. Further studies are necessary to determine the long-term safety and effective dose ranges of spermidine supplementation in humans.

Largely beneficial for aging in healthy organisms, spermidine and autophagy may prevent premalignant cells from surviving, but can also exacerbate the development of existing cancers. Given the vital role that it plays in cell restoration, screening and further investigation may be required to ensure that cancers are not fueled by excessive spermidine supplementation; however, including spermidine-rich foods into one’s diet could serve to improve healthy lifespan in cancer-free individuals.

Matthew is a biologist, toxicologist, and research analyst. In 2012 he began searching for biomarkers of aging as an entrepreneur to measure the effectiveness of rejuvenation therapies. Upon finding only crude measures, he returned to academia and now hopes to publish related research soon.