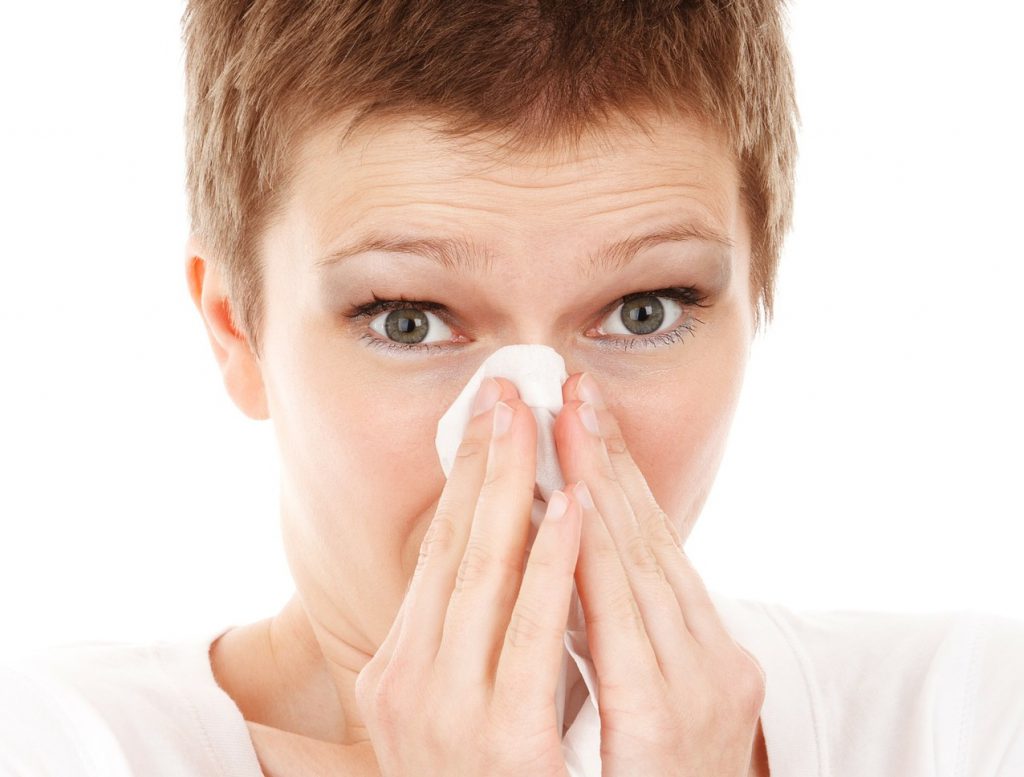 The immune system degrades as we age. The elderly get sick more often, take longer to recover from illness or injury, are more prone to cancer, and more prone to autoimmune issues. Why this happens is a question scientists are just beginning to answer.

Like other cells, your immune cells are subject to telomere shortening and methylation changes, and measurements of either of these can predict mortality with high accuracy. Some of this predictive power may stem from the problems inherent in short telomeres and epigenetic drift, but a new investigation from Brian Chen et al (see below) suggests that these markers are also associated with structural changes in the immune system as a whole that have negative consequences for your ability to fight infection, beyond what would be expected from the aging of individual cells. In order to understand these changes, we must first understand the structure of the immune system, specifically T cells.

Your immune system learns through experience. That’s why it can take a few days to ramp up to fight a new infection, but if you catch the same infection again you might not even notice. The part of the immune system that learns is known as the adaptive immune system.1

The adaptive immune system consists of T and B cells. B cells produce antibodies that mark infectious agents as foreign, while T cells hold memories of past infections, flag problems with inflammatory markers, and kill cells that are infected or cancerous. Both B and T cells start as lymphocytes, produced by the bone marrow. Some of these lymphocytes stay in the bone marrow and become B cells.  Others migrate to the thymus, or more rarely the tonsils, where they undergo thymic education to become naive T cells.

After graduating, every T cell has a receptor on it with a unique shape. In an ideal world, this receptor matches an antigen (a foreign particle associated with an infection). T cells that react to the body’s own proteins should be weeded out and killed during the thymic education.2 If a receptor meets a matching antigen under the correct circumstances the T cell becomes activated. First it divides repeatedly, creating many more T cells matching the antigen in question. Each of these daughter cells then “chooses” its final form: a helper cell that coordinates other immune cells, a killer cell that destroy infected cells, or a memory cell that holds the memory of the infection in case it reoccurs.

It’s important to note that “naive” does not mean “programmable”. Each T cell starts with a receptor in a particular shape, and that never changes. The immune system as a whole is programmed by changes in the distribution of T cells, caused by increases in T cells that find a matching antigen.3

Your thymus starts shrinking before your first birthday. Depending on who you ask, it may shut down by puberty, or continue producing small amounts of new T cells for some time. However it appears that by 40 the thymus lacks the chamber necessary to create new T cells. Even less is known about the ability of the tonsils to produce T cells later in life. But to a first approximation, you have all the naive T cells you’re ever going to have by puberty.

These divisions cause the same features of aging they do in other cells, including shortened telomeres, increased methylation, and senescence. Unsurprisingly, both short telomere length and increased methylation are highly predictive of mortality from any cause. Chen et al (2017) discovered that short telomeres and high methylation are associated not only with each other, but also with a high ratio of memory T cells to naive T cells, meaning this ratio is also associated with high mortality.

The causal relationship is unclear here. Short telomeres and methylation can both cause problems, but a high ratio of memory to naive cells could also indicate a taxing life history (either from diseases themselves, or from disease-related inflammation).  It’s also unclear if the ratio stems from having a high number of memory cells (indicating repeated exposure to pathogens), a low number of naive cells (indicating exposure to a wide variety of pathogens), or a combination of the two.4

T cells have a chance to divide every time they encounter an antigen. If they encounter a pathogen frequently, the immune system will contain more and more cells targeting that pathogen. The goal of this is to be prepared for common infections, but it has perverse consequences in the case of chronic infections. Because these infections never go away, the immune system is constantly encountering them and expanding its capacity to fight back. However, each division brings a cell a little closer to the end of its life. This means that chronic infection can “use up” the immune system. And because T cells also control the inflammatory response, repeated exposure can trigger constant inflammation.

This is even more dangerous with so-called “superantigens”. Superantigens can activate multiple shapes of T cell receptors, and after they do so the cell will be apathetic to normal antigens. Cytomegalovirus is a common chronic infection that produce superantigens, and is associated with impaired activated and naive T cells (the impact on naive T cells is especially curious, since any T cell exposed to a matching antigen should stop being naive).

All of this adds up to an immune system that is under increasing load as we age. Our immune system has no method of “resetting”, so it carries scars from past battles indefinitely. This ultimately leads to a hypersensitive yet weak immune system that leaves the elderly vulnerable to infection. For bonus points, this effect appears to be stronger in people with early childhood stress.

What can you do?

Chronic inflammation has a number of negative health effects. Anything you can do to limit it–including exercise, low-inflammation diets, and NSAIDs–will help to limit the damage of chronic infections.

Researchers have experimented with destroying patients’ entire immune systems and growing new ones. Currently this is only done in the context of treating an autoimmune disorder; however it could be used to treat the oversupply of cytomegalovirus-targeting cells. One problem with trying this method in the elderly is that the thymus is disabled, and thus will not be able to produce new T cells. This could be handled with thymic rejuvenation.

If the thymus could be regrown or “turned on” again, new T cells could be produced, making a complete immune reset possible. Researchers are conducting very preliminary experiments using the FOX1 regulatory protein to reactivate the thymus. Another option would involve growing an entirely new thymus in situ and transplanting it.

Newer PostEvolution eats the old to feed the young
Older PostIn the media: An AMA with Aubrey de Grey, and more