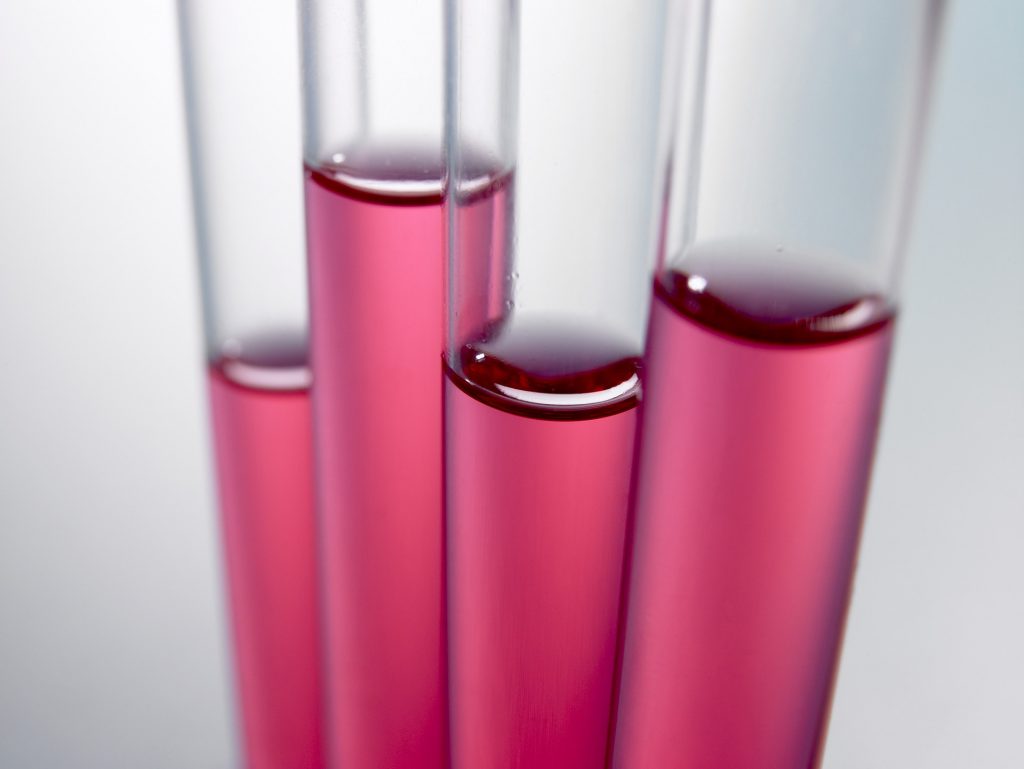 Biomarkers are a big deal in the clinical world: if as a doctor you’re able to take one simple measurement that allows you to look into a patient’s future, you’ve potentially elevated your practice of medicine from imprecise art to exact science. The better the biomarkers in your arsenal, the more information you have to decide whether to start a patient on a new drug, or to recommend a risky therapy, or to track how your treatments are working.

But if they’re important to clinicians, the practitioners of therapy, biomarkers are even more coveted by the developers (and evaluators) of therapies–research doctors, pharmaceutical companies, etc. In large trials of the sort needed to develop medicines, it’s impractical to rely on “clinical judgment”, as doctors could with individual patients, nevermind the fact that clinical judgment is rather unreliable as a source of scientific evidence. Instead, a trial has to either evaluate whether an intervention actually achieved its intended outcome in the end–like how many infections a new antibiotic was able to cure–or it needs to work on an intermediate measure with a clear and strong relationship to the problem it’s trying to solve.

The problem for aging researchers is that their intended endpoints are usually many years in the future, which necessarily drags out the trial process as they wait for disease and death to strike (or not). Ideally, we could use biomarkers to evaluate therapies more quickly, but as of now there are no well-accepted candidates for biological aging.

Recently, a team of researchers from the NIA, the Scripps Research Institute and the Mayo Clinic described a rather promising new candidate for this purpose in the journal Aging Cell (open access paper): MCP-1, or monocyte chemoattractant protein-1. When it senses inflammation, this protein’s job is to turn white blood cells into disease-fighting macrophages that infiltrate tissue, and it’s known to be secreted by senescent cells as part of the infamous SASP. Conveniently, it can also be easily measured in human blood.

The researchers found that levels of MCP-1 were reasonably well-correlated with chronological age in mice, but more important was its relationship with age-related disease. When they examined mice with accelerated aging conditions, they found dramatically higher levels of the protein than in normal mice of the same age, and its expression seemed to be closely tied to the amount of senescent cells in the body. This evidence corroborated previous findings in humans that associated MCP-1 with Alzheimer’s, cardiovascular disease, and Hutchinson-Gilford progeria syndrome.

Another feature critical for choosing biomarkers is whether they track the effects of interventions; if I step into the magical rejuvenating machine and turn back the clock ten years, will that be detected? The team tested this on their accelerated aging mice in two ways. First, they knocked out a particular gene in a group of mice, which is known to improve some aspects of the condition, and then they gave another group of mice a combination of senolytic drugs. The results were unambiguous: mice in both treatment groups, genetic and pharmacological, lived longer and had much lower levels of MCP-1. Finally, mice with normal lifespans were treated with rapamycin in old age, and both health–as measured by improved cardiac, kidney, liver and lung function–and MCP-1 levels responded similarly strongly.

One potential weakness of this measurement was that, while the scores of mice that were chronologically and biologically young clustered tightly together, age cohorts where aging disease had become apparent displayed a surprisingly large range of scores. While the aging phenotype is known to be highly variable, especially in short-lived organisms like mice, it wasn’t clear how well this striking pattern corresponded to actual variability in the health of the older mice, and the researchers did not report on MCP-1’s relationship to mortality. It could nonetheless serve as an adequate biomarker for clinical trials, even if it turns out not to be suitable for individual use.