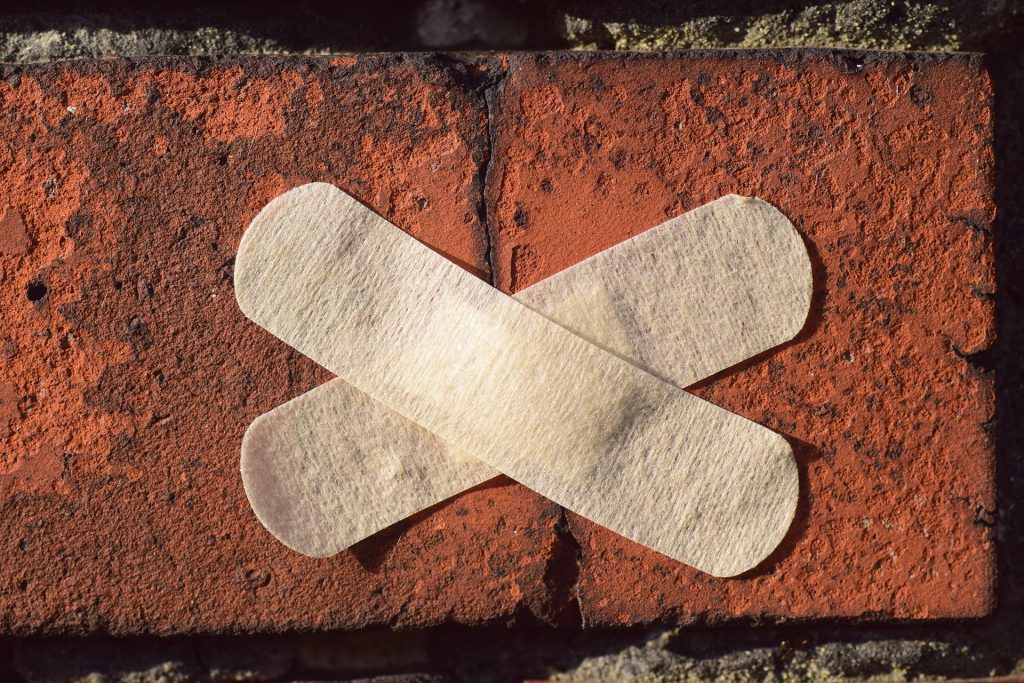 At its most dramatic, oxidative stress can rend DNA in two and predispose cells to mutations that ultimately result in cancer. But the less bombastic effects of reactive oxygen molecules are no less damaging, as they likely play a central role in the world’s number one killer, vascular disease, causing stroke and heart attack among other things.

The onslaught of oxidative damage triggers a quick response from the body: it mounts a direct defense against free radicals and peroxides by pumping out antioxidant molecules, as well as releasing inflammatory cytokines to send up the alert signal. Crucially, the powerful stopgap of the p53 pathway in mitigating cellular damage is also activated.

The p53 pathway is best known for its role in preventing cancer, or, when mutated, permitting it. Over half of cancers feature an aberrant version of the p53 gene, making it the most frequently mutated gene in human cancer. If you examine its function, it’s not difficult to see why its effects are so pronounced–p53 halts the cell cycle when DNA damage occurs, preventing the cell from dividing while repairing enzymes get its genome back in shape. Then, if the damage is beyond repair, p53 kills the cell off by inducing apoptosis, a last resort to reduce the risk of out-of-control proliferation.

P53 orchestrates this complex sequence with the help of gene expression changes, which, as found by a recent study, includes the action of several noncoding RNAs. The researchers identified these by submerging cells in an environment laced with hydrogen peroxide, a frequent culprit in oxidative damage, and then monitoring the cell’s response over the following 16 to 36 hours. Interestingly, some of the responders (including the long noncoding RNAs PVT1 and NEAT1) have previously been pinpointed as oncogenes. Others, like the microRNA miR-192, seemed clearly linked to regulating cell cycle, DNA damage response, and apoptosis.

The researchers carried the analysis further by comparing the response of cells under oxidative stress to other stressful conditions, like the process of undergoing replicative senescence, or the cells of “frail” individuals. They found marked similarities in gene expression patterns, suggesting that the protective, p53-mediated response triggered by oxidative stress may be a more general mechanism for ensuring cell quality during trying times.

Newer PostA peek inside the companies using AI to combat aging
Older PostResearch roundup: The importance of energy in Alzheimer’s, and more