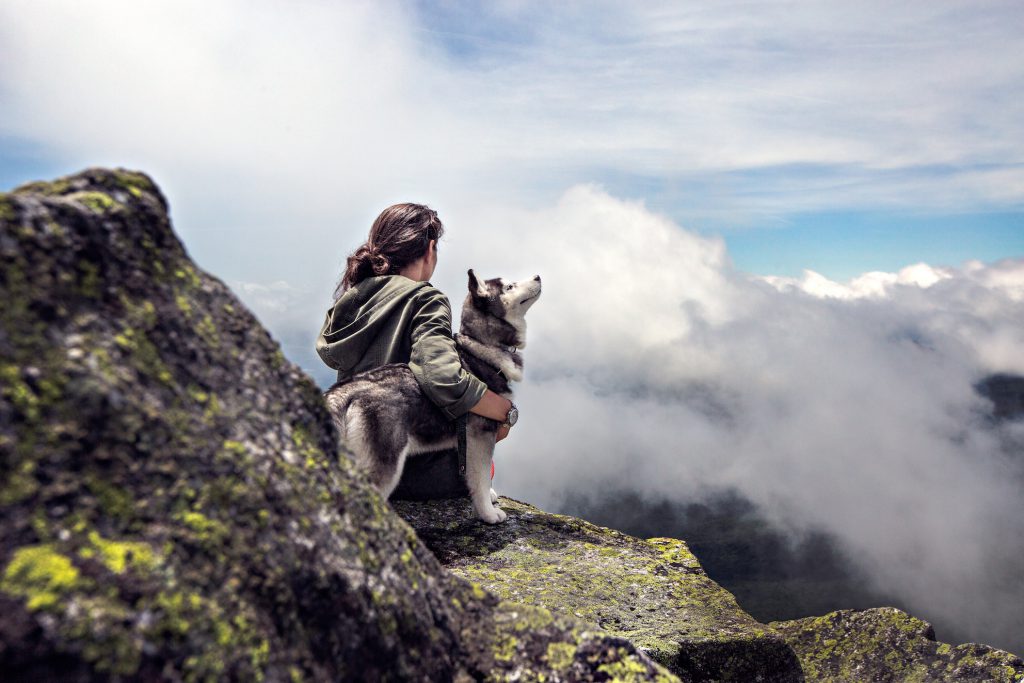 In the lab, rapamycin is a star geroprotector. In addition to boosting lifespan even when used in late life, it’s also been found specifically to help prevent cancer, shore up the aging cardiovascular system, and stem cognitive decline. These benefits all derive from suppressing activity of the enzyme mTOR, a regulator of cell growth and survival with some less than desirable side effects on cancers and oxidative stress, among others.

But is rapamycin safe enough for chronic use in humans? Since the drug is well-known to surgeons as an immunosuppressant useful for preventing transplant rejection, fears that it would lead to immune dysfunction have thwarted its path to broad acceptance as a recommendable anti-aging therapy. In particular, previous use in humans has yielded reports of mouth ulcers, diabetes-like symptoms and low platelet count. Like its longevity benefits, these side effects are also thought to derive from rapamycin’s suppression of mTOR. But evidence surrounding mTOR’s effects on the immune system is mixed, with some suggesting that its potential to help or hurt is primarily dependent on dose.

So in 2014, Dr. Matt Kaeberlein launched the Dog Aging Project, a multi-part program recruiting companion dogs from around the country, to set the record straight. Because of the lifestyle overlap that comes with living alongside people, Kaeberlein argued, pet dogs made better models than lab animals constrained to artificial environments could. The project included a randomized control test of rapamycin in middle-aged dogs that was designed to monitor safety over a range of doses.

The recently completed introductory phase of the study, following 24 pet dogs for 10 weeks of high or low dose rapamycin treatment, suggests that we may have little to be concerned about. Neither group fared worse than dogs on placebo for side effects, and rapamycin-treated dogs showed signs of improved heart function. Interestingly, rapamycin may also have slightly improved the dogs’ energy levels, as measured by increased activity. These results are in line with previous findings in marmosets.

What remains to be seen is how well rapamycin is able to extend the lifespan and healthspan of these dogs. Next up on the Dog Aging Project’s agenda is a year-long study following 50 middle-aged companion dogs, which may then be followed by a five year study. If all goes well for Kaeberlein’s dogs, concerns over safety may not hound rapamycin for too much longer.

Newer PostWhen cancer was just a twinkle in your epigenome’s eye
Older PostHealthspan: Is life extension a Faustian bargain?