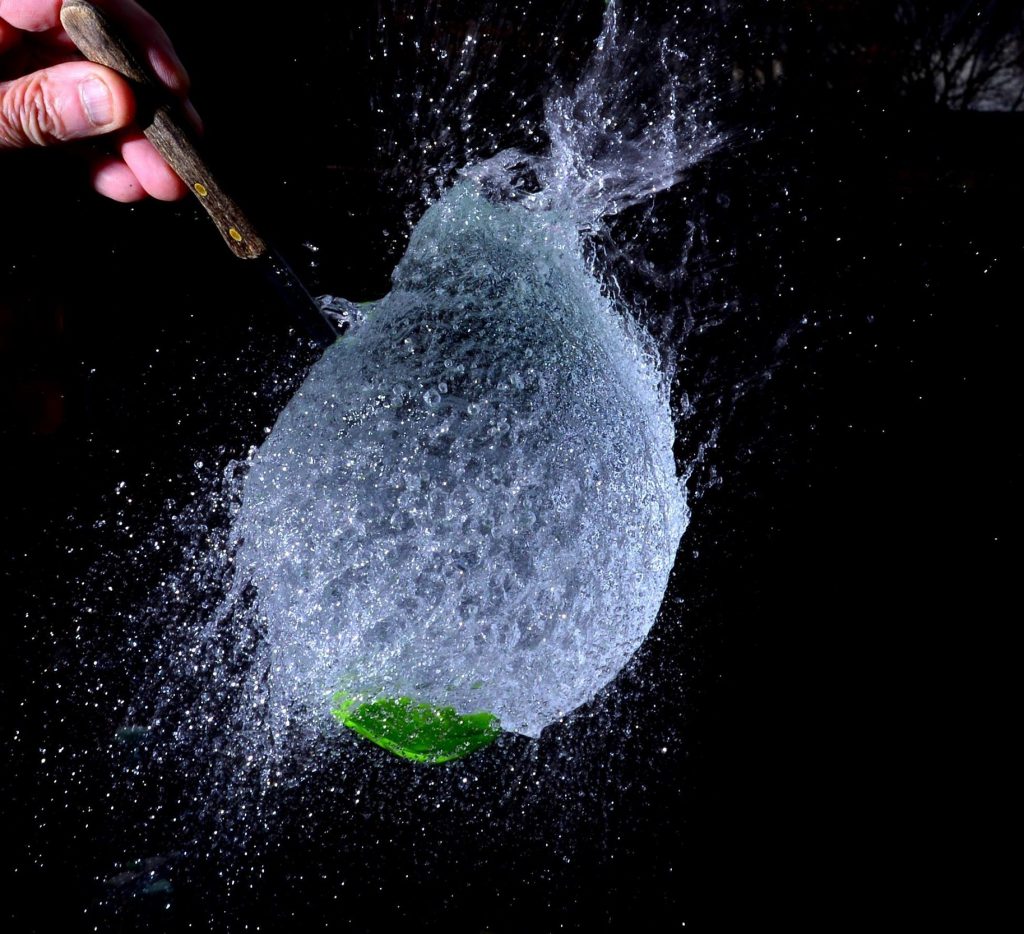 The “magic bullet”, a universal solution to target all cancer types without harming normal body cells, is what early cancer researchers thought we’d inevitably stumble across after just a few years of intensive research. But while certain subfields have come a long way in the last few decades, progress in treating cancer as a single disease has been disappointingly slow, and it remains the second largest cause of death in developed countries. Of course, that’s not something Huntington’s patients have to worry about–they don’t get cancer.

So what spares the sufferers of one disease, a disease which isn’t found outside of humans, from a disease that’s ubiquitous to nearly all animals? Remember that cancer is more than a disease; it’s a sort of life form, albeit not a self-contained one–a rogue colony battling for dominance within a body. Cancer cells are no more invulnerable to illness than the rest of your cells, and in some ways are more vulnerable. So as the products of the abnormal Huntingtin gene slowly break down neurons over the course of decades in sufferers, these same products make quick work of already fragile malignant cells.

It’s a case of fighting fire with fire, then. But since one fire burns much slower than the other, we could potentially harness its power and find that “magic bullet” we’ve been searching for all these years.

That’s where a team of researchers from Northwestern University’ medical school come in, with a somewhat unorthodox strategy. Instead of focusing on the protein products created by excessive CAG repeats in the genome, as most Huntington’s research does, the Peters lab investigated a type of noncoding RNA called siRNA. These molecules are part of the “RNA interference” system that’s a specialty of the lab, and they serve to silence certain functions of the cell by shredding messenger RNA before it can be translated into protein. Recently, siRNA has been recognized as contributing to Huntington’s pathology alongside the protein Huntingtin.

The researchers bound the kind of siRNA found in Huntington’s disease with a complementary strand from another degenerative disorder, myotonic dystrophy, to create a hybrid duplex, then put this inside nanoparticles that were quickly gobbled up by cancer cells in culture. All varieties of cancer tested–ovarian, lung, liver, melanoma, and several more–stopped growing within a few hours, and the majority were dead by the end of the trial.

When this molecule was tested on mice that had been grafted with human tumors, similar effects were seen, especially in mice with larger tumors. Better still, when grafted tumor cells that had undergone treatment were extracted and cultured separately, they remained sensitive to the therapy. This suggests that tumors may not be able to develop resistance to such a treatment, a major hurdle with most cancer drugs.

Cancer treatments also frequently struggle with toxicity, killing normal bodily cells almost as readily as cancerous ones, and producing notoriously grueling side effects. Not so with the siRNA treatment tested by the Peters lab, though. No side effects or toxicity were observed in mice over the short span of treatment, likely because the survival mechanisms affected are used infrequently or minimally by normal cells, while cancer cells, being more fragile, must rely heavily on them. This observation also fits well with our picture of degeneration in Huntington’s, in which the body takes many years to manifest the telltale symptoms of the disease, despite all tissues being exposed to abnormal Huntingtin protein (and affiliated molecules) since birth.

After considering cancer incidence in Huntington’s patients, as well as the results of their own therapy derived from the disease, the researchers speculated that Huntington’s and related disorders may be the result of evolved anti-cancer mechanisms. Indeed, since the onset of most neurodegeneration is late in life–Huntington’s being one of the earliest, at 40, though nevertheless after the human reproductive prime–these diseases may be some of the most clear and striking examples of antagonistic pleiotropy in humans.