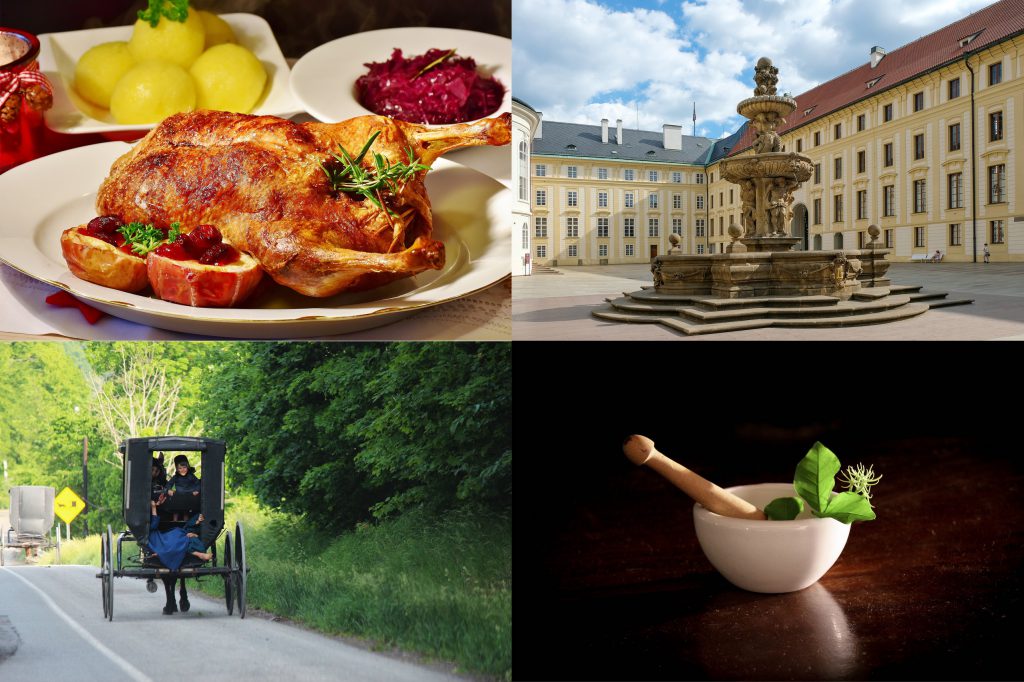 Keeping one eye on your calories, and the other on that delicious-looking pumpkin pie? Don’t worry–your Thanksgiving sins probably won’t hurt your longevity as long as you’re fasting sometimes. You can thank your gut bacteria.

What do insulin resistance and 17th century Prague have in common?

The first rare variant that dramatically increases human lifespan has been found, tucked away in a community of Old Order Amish in Indiana. How did we notice it? By studying the bleeding disease caused by two copies of the gene.

We can now turn back cellular senescence with a splicing factor–but we may not want to.

Tumors erect an immunosuppressive force field around themselves, but it can be switched off by blocking autophagy.

A deep learning model tries to predict chronological age using vital signs and lab tests, doing best in the youngest and oldest, and worst in the 40-60 year age range.

Metformin and rapamycin are the two major pharmaceuticals with anti-aging properties that are already approved in humans (although not for longevity purposes). They’re also associated with substantial side effects, unfortunately–but maybe we can replace them with milder substances.

Step right up and get your off-shore telomerase gene therapy here! Offer available for a limited time only, while supplies last!