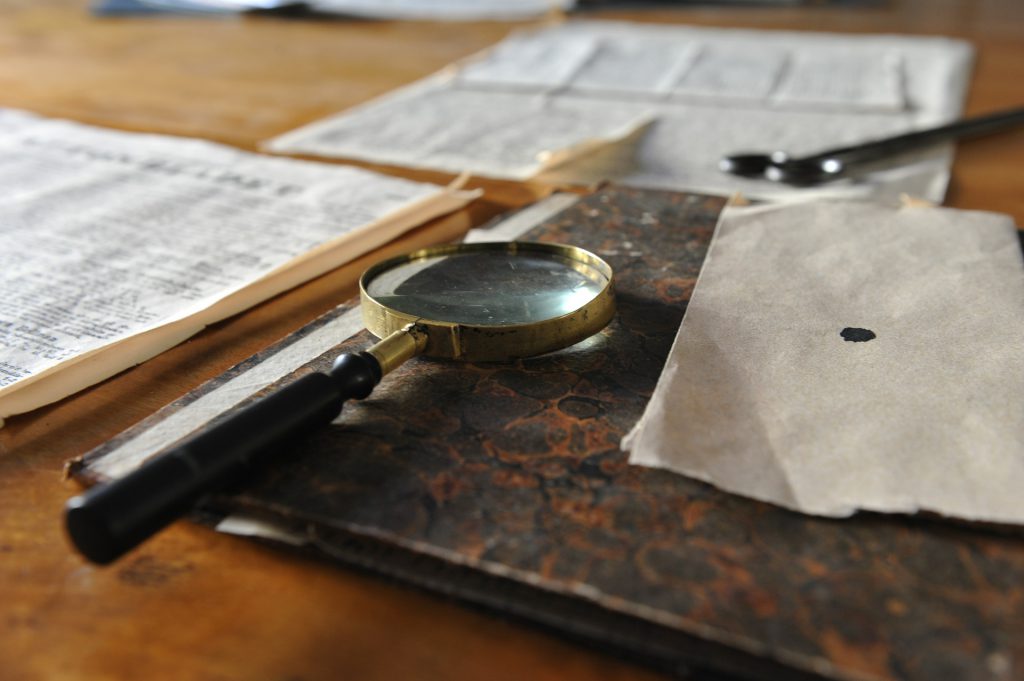 The first thing you’ll notice if you look at existing treatments for Alzheimer’s disease is that they don’t work. The second thing you’ll notice is that they’re based on a theory called the ‘cholinergic hypothesis’ that’s been around since the late 1970s and is as outdated as disco. There’s hardly much choice, though, because while the current reigning hypothesis–the ‘amyloid cascade’–accounts for the facts better, in the 25 years it’s been around it’s failed to produce a single intervention that’s earned the FDA’s approval.

The amyloid hypothesis implicates misfolded amyloid protein in the neuronal death that devastates brains with Alzheimer’s disease. The protein, amyloid-beta, is “sticky” and tends to clump together into insoluble plaques that pepper the affected tissues, the most obvious sign of Alzheimer’s under the microscope and therefore a natural target for therapies. It can also form small, soluble fibrils that are thought to be neurotoxic. But vaccinations and other interventions that reduced plaques in Alzheimer’s patients were unable to slow the course of the disease, as were drugs designed to inhibit the enzyme responsible for producing amyloid-beta. In fact, over 100 clinical trials have been conducted for Alzheimer’s, many of them based on the amyloid hypothesis, and none have stopped or even significantly slowed decline.

But what if amyloid-beta wasn’t the root cause, only a side effect? There were plenty of things that didn’t quite add up under the simple amyloid hypothesis. Amyloid-beta apparently spent 10 or 20 years accumulating before anyone started having symptoms, and by the time they did, formation of new amyloid plaques was slowing to a crawl. Patients with Alzheimer’s who had their cerebrospinal fluid tested showed lower concentrations of amyloid-beta than average, suggesting that their brains had stopped producing much of it. Then there was the wholly unaccountable fact of tau tangles, bits of protein scaffolding that had abandoned their posts supporting the cytoskeletons of neurons, leaving them to collapse and collecting into masses to haunt the cell body. These tangles correlated better with neuron death than amyloid plaques did, and it was unclear how or even if the two were related.

But the biggest hole in the amyloid story was how it started building up in the first place. Genetic studies of patients with familial Alzheimer’s–the rare, inherited form of the disease that begins in a person’s 50s – turned up mutations affecting amyloid precursor protein or the enzymes that cleaved it into amyloid-beta. From this scientists extrapolated a mechanism affecting amyloid production or clearance to the common, late-onset form, but since the handful of genes that were associated with late-onset Alzheimer’s accounted for a small proportion of the risk, and there were few substantial environmental influences, the reasons for the shift in amyloid processing in the late-onset population were unclear. 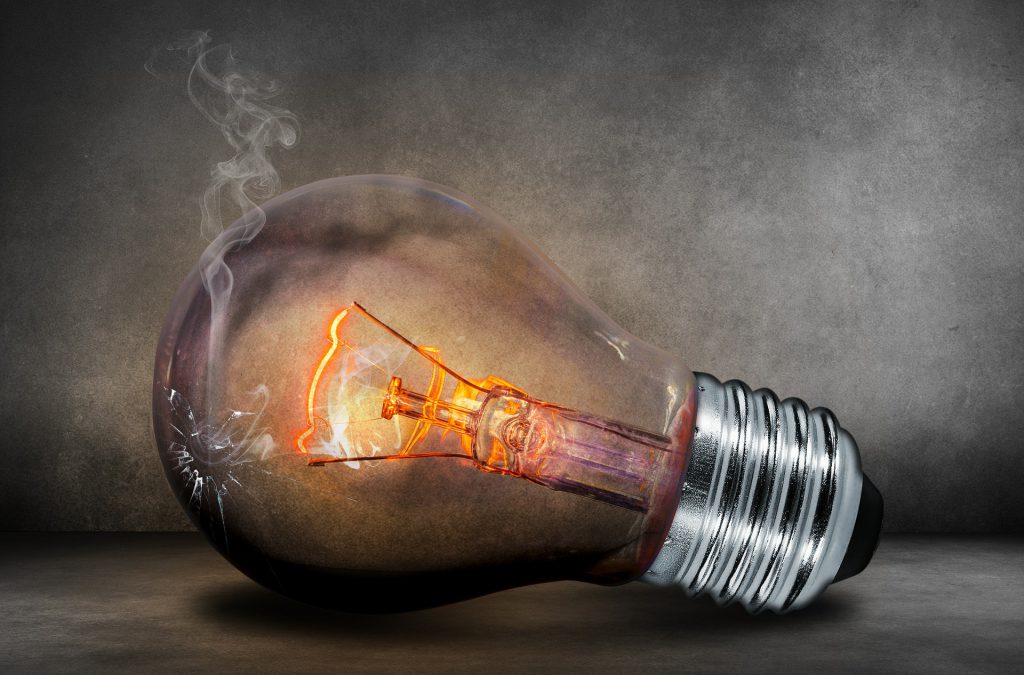 There was a one curious detail: people with a history of Alzheimer’s on their mother’s side were likelier to get it themselves than those with fathers who had Alzheimer’s. Humans inherit all their genes in a roughly equal balance between both parents–all except mitochondrial DNA, which comes from mothers only. Could mitochondria be the answer?

That was what Swerdlow et al proposed in 2004 with the ‘mitochondrial cascade hypothesis’. Energy-hungry neurons are hugely dependent on their supply of fuel from the mitochondria to function, which is why mitochondrial diseases affecting the central nervous system like Leigh syndrome and NARP produce severe dementia. Every cell in the body is susceptible to the damage caused by declining mitochondrial function in old age, but the consequences may be especially dire for brain tissue for several reasons. For one, failing mitochondria push amyloid precursor protein towards being cleaved into neurotoxic amyloid-beta. They also affect tau phosphorylation–the previously unexplained process by which tau becomes misshapen and detaches from the cytoskeleton. In this interpretation, amyloid plaques merely represented a yardstick for the aging process that had triggered neurodegeneration, and efforts aimed at removing them were about as useful as a paint job on a broken-down car.

A piece was still missing though. How could this catastrophic mitochondrial failure be so common in the brain, when mitochondrial diseases were so rare in other tissues? 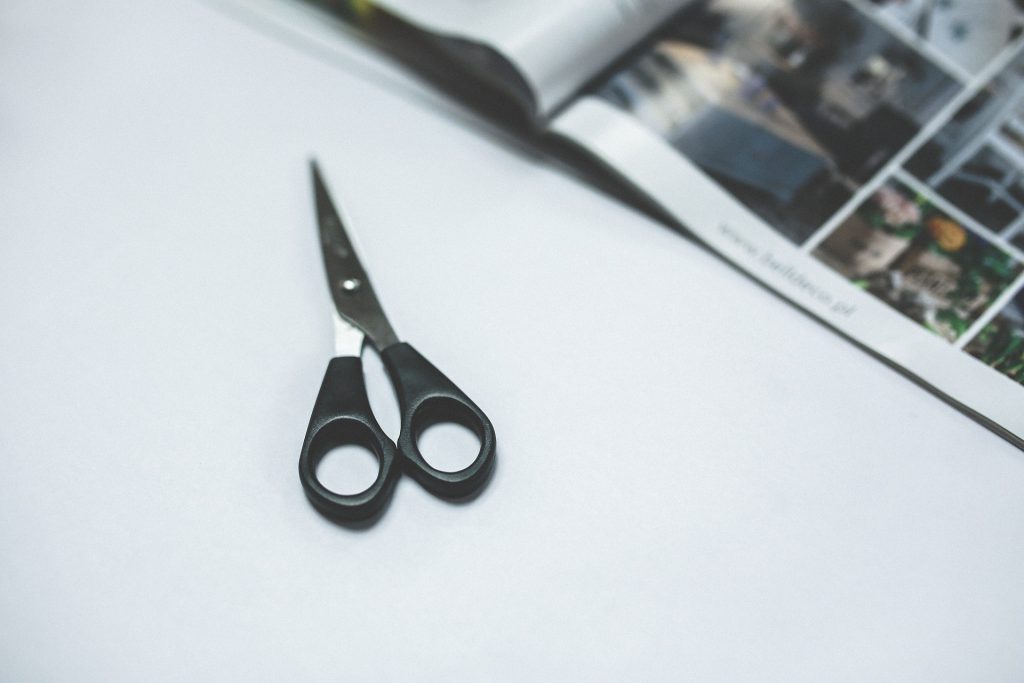 Other primates get many of the same signs of brain aging that we do–amyloid plaques, tangles, dementia–but Alzheimer’s is unique to humans. This meant, said researchers at Duke University, that the disease must have originated as a result of some evolutionarily recent change in the brain that set us apart from existing primate species. One feature, notable as the possible mechanism of our species’ intelligence boost, stood out immediately: retrotransposons.

Retrotransposons are sequences of DNA with the ability to replicate themselves and relocate to other parts of the genome, much like a copy-paste function. Found in most organisms going back to single-celled lifeforms, they’re part of the ‘endovirome’, non-coding ‘junk DNA’ named for its behavioral resemblance to viruses. They’re estimated to account for between one half to two thirds of the human genome. Most importantly, they’re a major source of mutation when they happen to insert themselves in or near protein coding regions, an action for which our bodies have evolved a set of regulatory controls to minimize the potential costs of harmful mutations, while reaping the potential benefits of accelerating evolution.

Retrotransposon activity in most tissues tapers off by adulthood. However, the human central nervous system is special for maintaining high activity throughout life, preserving a state of genomic instability that makes it overall more vulnerable to harmful alterations. But mitochondria in the CNS are in a particularly precarious position.

You see, mitochondrial DNA only codes for about 15 proteins, but mitochondria need over a thousand to function properly. This means they’re heavily reliant on the delivery of proteins encoded in the nuclear DNA–in regions especially rife with retrotransposons called ‘Alu elements’. A salient example of the havoc Alu can wreak can be found in the TOMM40 gene. TOMM40 codes for part of the channel that shuttles proteins across the mitochondrial membrane, and a dysfunctional membrane channel could block vital proteins from reaching their intended destination inside a mitochondrion, disrupting its ability to generate energy for the cell. Variants in TOMM40, often caused by the insertion of Alu elements, have been found to be associated with both Alzheimer’s and Parkinson’s. It’s uncertain exactly how much TOMM40 contributes to neurodegeneration, but similar hiccups in other genes relevant to mitochondrial function could be as or more dangerous.

Normally these Alu elements would pose relatively little risk to tissues, since our bodies have developed epigenetic mechanisms to ‘silence’ unwanted viral trespassers in our DNA. As these controls fall off with age, though, they could initiate a disease spiral beginning with gene expression changes that cripple mitochondria, and ending with the amyloid plaques and atrophy we recognize as Alzheimer’s disease.

If this turns out to be the true culprit, researchers pursuing therapies for Alzheimer’s will need to shift their focus away from amyloid plaques and other superficial manifestations of the disease, and instead explore something deeper and perhaps more fundamental to the aging process.