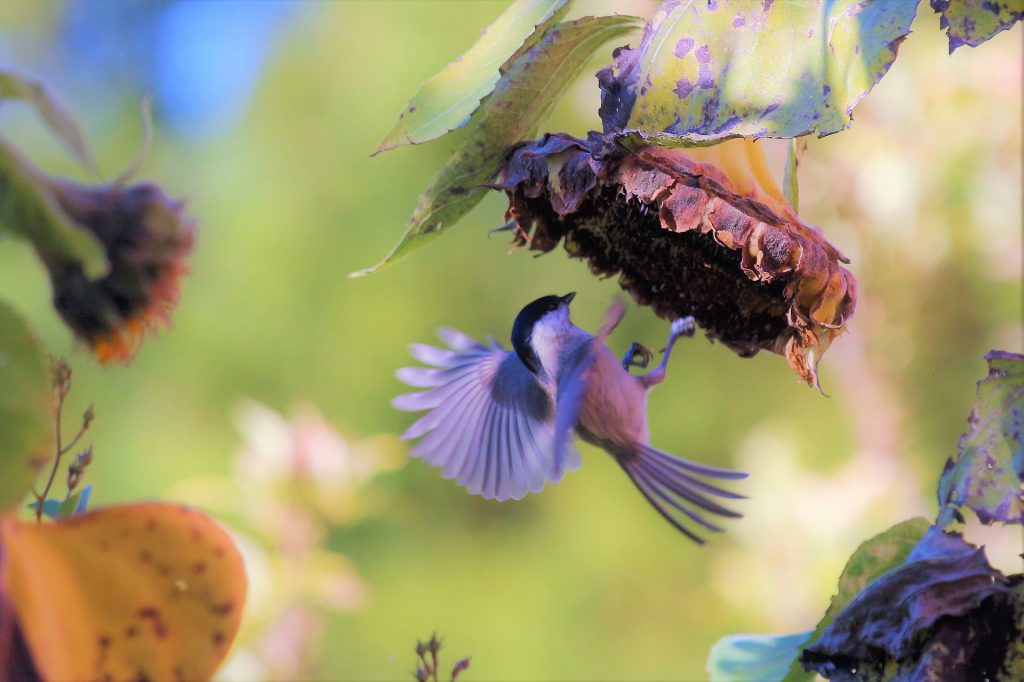 Part II of III in a series on the evolution of aging. (Part I, Part III)

Sex and death have been friends for a long time. Many people would tell you that death–or rather, aging–wasn’t around until we started reproducing sexually, and if you examine the tree of life you’ll see a lot of evidence to support this position. It isn’t, however, strictly true.

You see, there’s no reason sexual recombination in itself would demand our death. In fact it clearly doesn’t: we know of two species of worm which reproduce by splitting themselves lengthwise and fusing together, who are nonetheless no likelier to die in old age than in youth. The famously immortal Hydra is also capable of reproducing sexually (although it usually chooses budding instead). On the flip side, there are multiple organisms who produce eggs asexually, but aren’t any safer from senescence than we are.

The rather disturbing truth about life and death, as many people first learn by reading Richard Dawkins’ The Selfish Gene, is that our bodies are just disposable vessels for the replicators cushioned safe and snug within our germ cells. While a few organisms like the Hydra kept things simple by remaining as one with their germline, others built free-standing somas with ever more complex machinery to house and propagate a germline that was reincarnated each generation inside a new (and hopefully improved) soma. The resulting collections of meat and bone eventually became complex enough to totally obscure the germline itself, and conducted lives with apparent independence–humans in particular enjoyed millenia of ignorance about our fundamental irrelevance. But despite its obscurity, the consequences of its influence could hardly escape notice, for one simple reason: once the germline had abandoned the soma, we were all condemned to death.

Key to this fate was the fact that you would, at some point, probably die anyway. Maybe you’d starve in a famine, or be eaten by the resident apex predator, or just freeze to death. But whatever the cause, you were always less likely to live two years than to live one. Operating as it did on the canvas of populations, evolution’s eyes were focused on the most well-represented age groups, those which hadn’t yet been eroded by the inherent dangers of living, and who, by virtue of being alive, were likeliest to reproduce in the future. In this way, each individual’s reproductive potential was concentrated at the beginning of his life, and declined at some rate after sexual maturity, in tandem with the selective power that was intrinsically tied to it.

The most crucial task was getting you to reproductive age at all, and consequently a lot of selection power had to be spent on birth and development. By contrast, ages that organisms were rarely capable of reaching would experience extraordinarily little selective pressure, the bottom of a genetic slump that began very soon after reproductive maturity. The problem wasn’t just that beneficial alleles in old age weren’t selected for; it was that alleles with damaging effects later in life could curry favor by increasing fitness at the ages of highest reproductive potential–an effect known as “antagonistic pleiotropy”.

A natural question to ask at this point is, “Why would a gene increase fitness at one time and not another?” There are several potential answers here, but the one most responsible for species-level differences in lifespan involves a tradeoff that we (as the soma) are likely to find distasteful.

Having a body is expensive. There’s always DNA damage to repair, mitochondria to keep in working order, free radicals to combat, and that’s not even considering tasks outside of an individual cell. But all of this maintenance requires energy, and for what? Remember that evolution’s concern isn’t the fitness of your soma per se, but your reproductive fitness, which may be better served by direct investment in reproduction and comparatively little in everything else. Naturally, at some point the neglected body’s decline would preclude reproduction, but by then your germline should be in the black.

… With some wiggle room.

Exactly how bad a deal you, the soma, get is dependent on your niche. How dangerous is it? How long are you likely to survive? If you’re a wild mouse, your chances are around 10% in the first year. There’s no sense in spending a long time on growth and development, and you’d better have lots and lots of children, because most of them will die. An extreme example of this inequitable investment can be found in semelparous animals such as the Pacific salmon, who concentrate all their energy into a single intense burst of reproduction, then whither immediately.

On the opposite end of the spectrum are organisms that live in relative safety. They may live on an island with no predators, such as a particular strain of opossum with unusually long life, or have an unusually reliable food source. Perhaps you should develop an adaptation that reduces your chances of violent death, like a shell. Or perhaps you could become very large, and thus harder to step on. Perhaps, like the birds and bats gifted with unusually long lives for their size, you should simply fly away from all your troubles.

If you can manage to keep mortality rates low for several generations, investment in somatic maintenance (over immediate reproduction) will start to seem like a much more appealing option. This will make room for longer development as well, and organisms will have the time and resources to pursue more sophisticated strategies–for instance, parenting.

Humans, for our part, didn’t come out as bad as we could have. We’re among the longer-lived species, and there’s a good chance that apparently unrelated medical advances in the last century have been pushing us in the direction of a slower intrinsic aging rate. Many of the fatal infectious diseases that culled our ancestors have been defeated in large parts of the world, which means that immune systems on high alert are no longer necessary for survival. The upshot is that some of the inflammatory processes which are thought to contribute to many age-related diseases could be on the way out.

Such changes are slow and incremental by their nature, as long as the expiration date stamped on us at birth remains at the mercy of a begrudging germline. But the current uneasy–or more often unwitting–truce of a parasite and its host need not rule the day forever. The soma is ready to set its own terms.