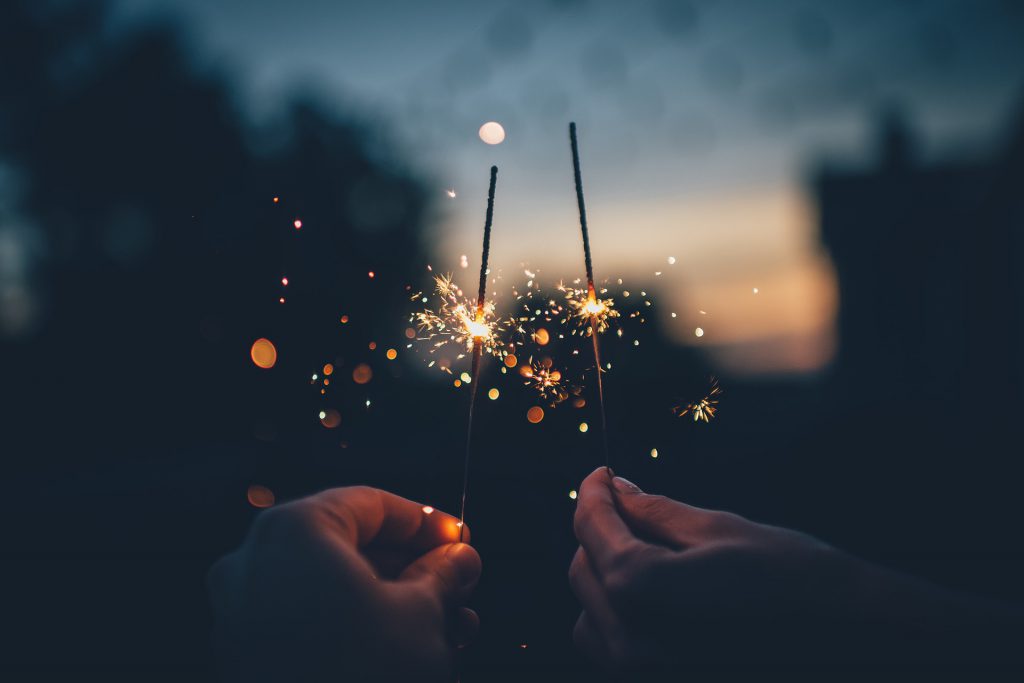 We want you! Reason over at Fight Aging! lists nine promising approaches to rejuvenation therapy that he’d like to see in the very near future: assessment of senolytics, medical tourism, immune rejuvenation, glucosepane cross-link breaking, amyloid clearance, lysosome cleanup, telomere-centric blockades of cancer, cell therapies, and improved gene therapy. If this describes your work, consider reaching out to the investors mentioned here!

As anti-aging therapies become practically viable, will the field be stalled by political hurtles and slow-moving medical wisdom?

When we look at the longevity world, we tend to categorize approaches as being oriented around either “healthspan” or “rejuvenation”. However, as LEAF writers Steve Hill and Josh Conway argue, healthspan interventions ultimately won’t be able to beat rejuvenation therapies at maintaining healthspan.

Leucadia Therapeutics is taking a unique approach to combating Alzheimer’s by focusing on the brain’s “plumbing”. Founder Doug Ethell goes into detail on Leucadia’s strategy in this interview.

What does life without aging look like? Ask these eternally young organisms.

Right now there’s a war on between the two providers of a supplement which boosts the body’s NAD levels, the molecule whose anti-aging potential was famously investigated by Harvard researcher David Sinclair. But is the fight really over science, or just money?

Prior to the 20th century, vitalist theories of aging were used by doctors to justify recommendations against everything from vegetables to sex. Aren’t you glad you weren’t born in the bad old days?

Newer PostCan reducing PPAR-γ save the immune system?
Older PostVideo interview with James Peyer: Longevity science from bench to clinic, and everything in between