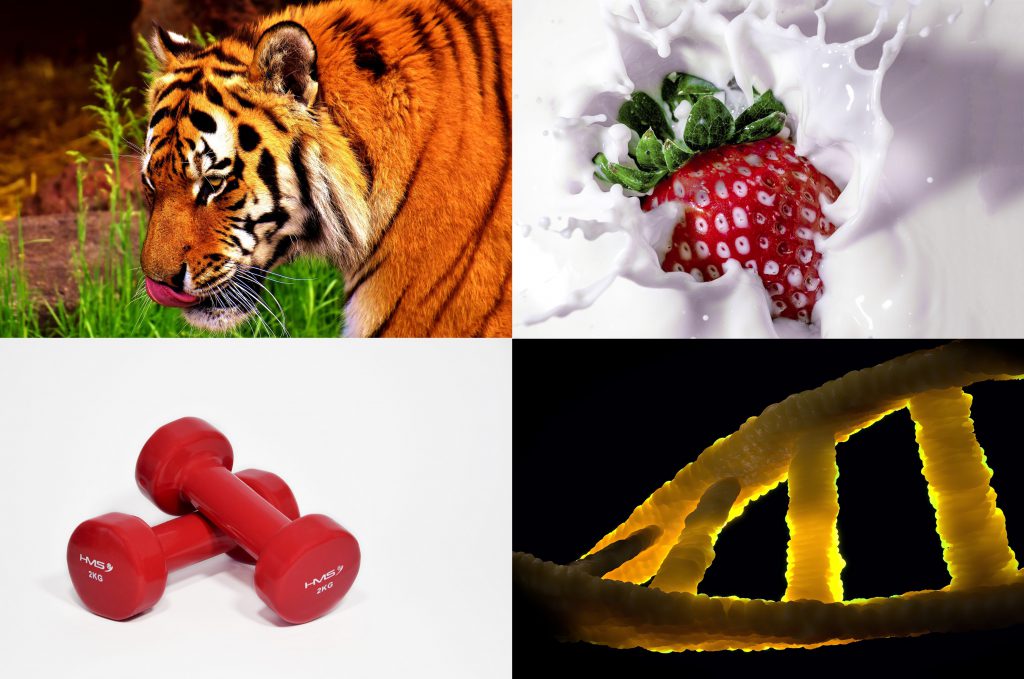 Will strawberries be the next superfood? The Life Extension Advocacy Foundation takes a look at a naturally occurring senolytic that delayed accelerated aging in a mouse model of Alzheimer’s.

New Scientist reports that England’s rising life expectancy hit a wall in 2010, and evidence from a Tanzanian tribe suggests that elderly people’s early waking times may have allowed them to keep watch at night for predators.

The Economist publishes a nuanced article on the surprising benefits of parabiosis, the practice of replacing old blood with young.

Check out this interview with Oisin CEO Gary Hudson to learn about his company’s unique approach to tackling senescent cells, then hop over to Billionaire to hear Aubrey de Grey’s thoughts about SENS, creating a 1000-year-old human, and why he doesn’t follow his own advice.

Want to know how old your body really is? Zymo Research spin-off Epimorphy will read your epigenetic markers for $299.

Or save yourself the trouble and just follow these tips from Asap SCIENCE on how to live to 100:

Newer PostResearch roundup: Ancient worms of the deep sea provide clues to the evolution of long lifespans, and more
Older PostWhen cancer was just a twinkle in your epigenome’s eye