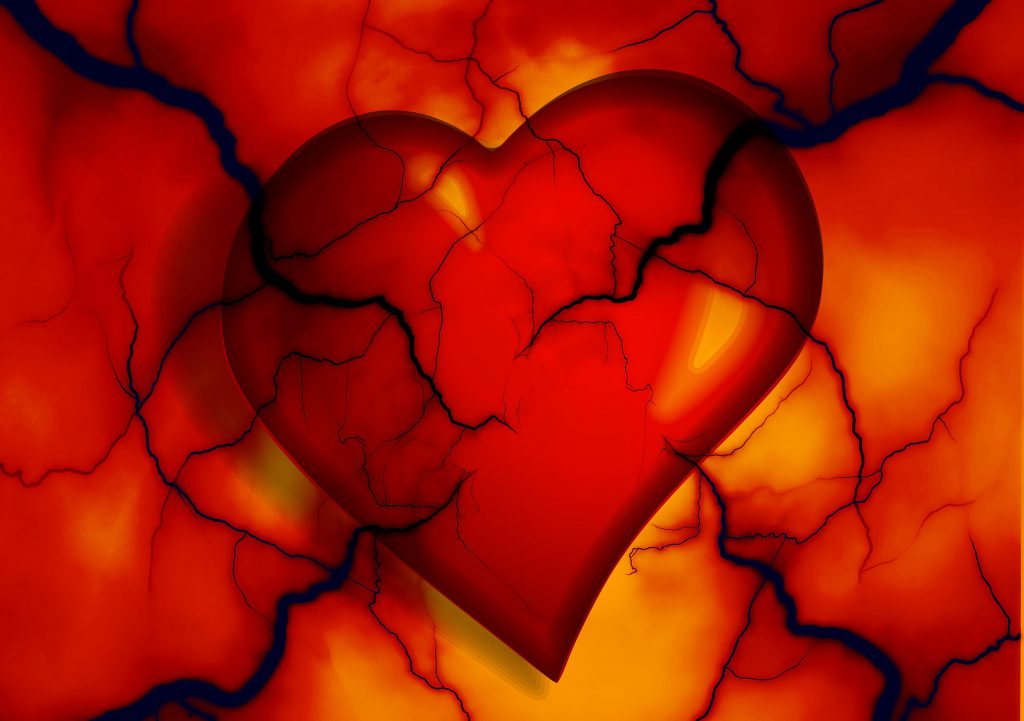 Researchers at UNC Chapel Hill had an interesting mission: first, transform scar tissue (like the kind that forms after heart attacks) into ordinary cardiac muscle.

Of course, that wasn’t the interesting part. We’ve been able to transform cells of one type into cells of another, completely unrelated type since the late ‘80s via a procedure called “transdifferentiation”. But beyond the fact that the switch process required overexpressing certain transcription factors acting as “master controller” genes, we didn’t really know much about what went on inside the cell as it made its transformation. This was a shame, since the process was incredibly inefficient–only a fraction of a percent of the treated cells would complete the desired transformation–and an understanding of the gritty details might be necessary for the sort of improvement that would make it a viable candidate for fighting the world’s number one killer, heart disease.

Studying the transformation using bulk genomic techniques was difficult, since the treated cells proceeded along their paths at different rates. So instead the researchers measured gene expression for each cell individually, then looked for patterns that could tell them why some cells transitioned successfully while others failed.

One of these patterns had to do with the cell’s “memory”. You see, the war waged by the transdifferentiation process took place on an epigenetic battleground, where the goal was to take out markers specific to the originating cell type (scar tissue, or fibroblasts) and replace them with those of the desired cell type (cardiomyocytes). For some cells, victory could be declared in as little as three days, while other cells never even budged. And a certain population of cells ended in a stalemate: not quite fibroblasts anymore, but not really cardiomyocytes either. When the original epigenetic marks stayed stuck like this, it was often because they’d been there for a very long time, while more recent recruits were likelier to desert.

Besides this, the researchers found several other likely areas for improvement of the transdifferentiation process, including the removal of an unhelpful splicing factor, Ptbp1.

But even if such changes resulted in substantial efficiency gains, these cells would still have one fatal flaw.

Tissue replacement with transdifferentiated cells may sound like a good idea, but consider this: even though the cells’ identity would be new, they would be the same tired old cells underneath. Because in that same epigenetic code where “heartness” and “liverness” and “neuronness” reside is another very clear signature–agedness.

One of the main advantages with a procedure like transdifferentiation is that the cells are the patient’s own, and this source is guaranteed to sit better with the patient’s immune system than tissues or organs from an outside source. But when cells from elderly donors are transdifferentiated, they look and act like cells close to–if not sometimes fully–senescent. If the disease being treated is caused by the dysfunctional behavior characteristic of old cells, as is often the case, will the barely functional tissue provided by the patient serve as more than an incredibly temporary patch?

At first, this seems like a surprising problem to have. If both cell identity and agedness are written into the epigenome and we can overwrite the one, shouldn’t it be just as easy to overwrite the other? And, in fact, we can reprogram both. Not through transdifferentiation, though.

Instead, a cell must first undergo rebirth through pluripotency.