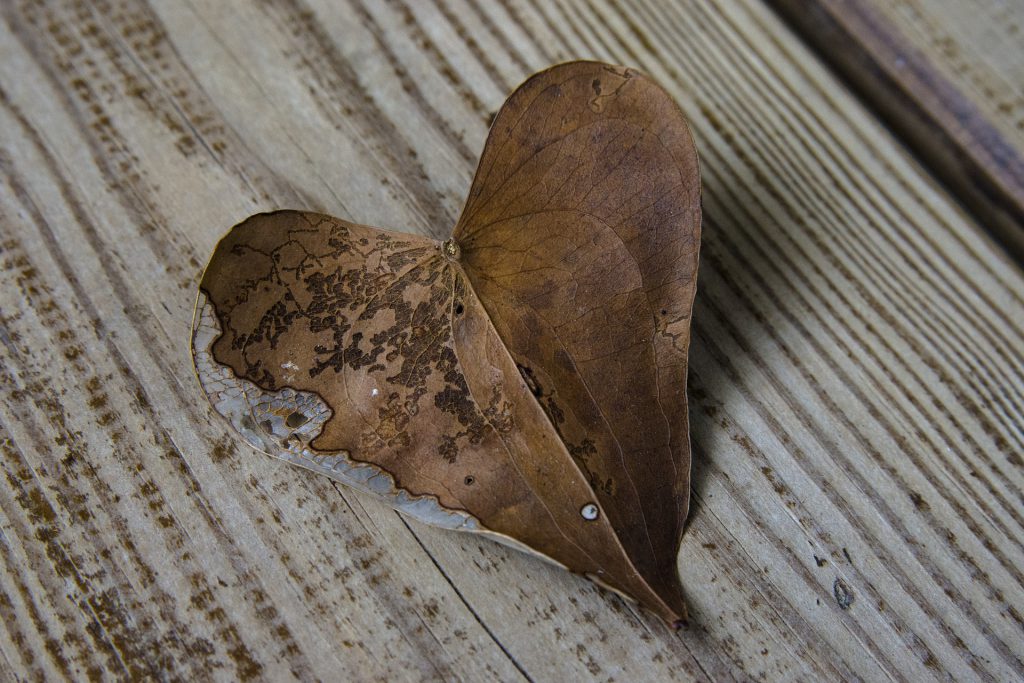 We can reprogram existing scar tissue into healthy organ tissue, but we didn’t know what was actually going on inside these newly revitalized cells until now.

You know those articles blowing up in the popular press about how countering aging is “mathematically impossible”? Don’t get all excited–it’s just a new evolutionary theory of why aging is (almost) universal. This one’s about intercellular competition.

A tiny clinical trial run by the biotech startup Alkahest has shows some promising initial results for blood transfusions in dementia. Daily living skills improved, but no effect on cognition.

Wax on, wax off: chromatin silencing enables genes to be periodically switched on and off, and it’s precisely this periodicity that’s lost in aging, find researchers at UC San Diego.

A stem cell treatment for age-related frailty is nearly through the clinical trial process that will eventually lead to FDA approval.

If you want to stop cancer cells from dividing, don’t go after telomerase, go after the telomeres themselves, via PI3K inhibitors.

The full Alzheimer’s syndrome with brain atrophy is unique to humans, and until recently we thought that the two characteristic markers, amyloid plaques and tau tangles, were as well. However, these markers were recently found in primates, and now they’ve been found in dolphins as well.

Newer PostOut with the old, in with the… old?
Older PostDiagnosis: Cursed?