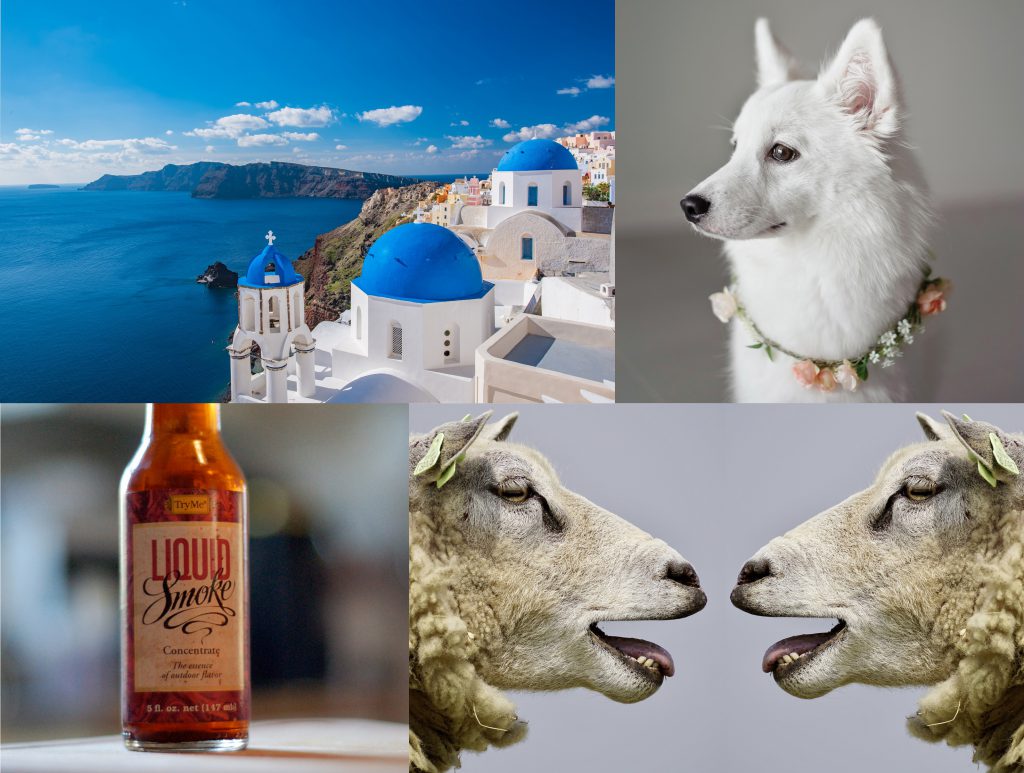 TIL that one of my favorite condiments, Liquid Smoke, is basically just like eating advanced glycation end products (AGEs). That and other gems can be found in Buck Institute researcher Pankaj Kapahi’s seminar on metabolism and aging, here.

Our very own James Peyer talks about the trajectory of the anti-aging field at TEDxStuttgart. Also see Fight Aging! for a slightly different perspective.

Texas A&M has joined the researchers at the University of Washington studying the effects of aging on 10,000 canines across America, giving me yet another opportunity to post cute pictures of dogs.

On an idyllic island in the Aegean Sea lives a community where a third of its members make it beyond the age of 90. And what do the inhabitants credit for their enviable lifespan? Keeping strong family ties, living with purpose, and avoiding appointments.

For years we’d assumed that Dolly the cloned sheep died due to premature aging, but after studying her bones a researcher concludes that it was nothing of the sort, and that Dolly was actually perfectly normal.

RNA interference is already a tremendously helpful tool in the lab, and is now about to break into the clinical world. So what does it do, and how?

Wanna know how you’ll be able to live to 200? LEAF’s got you covered: here’s all you need to know about senolytics, DNA repair and stem cell therapies in a nutshell.

Newer PostBreaking skin: Tiny troublemakers in epidermal aging
Older PostJames Peyer: “The 21st century will be defined by our struggle against the diseases of aging.”