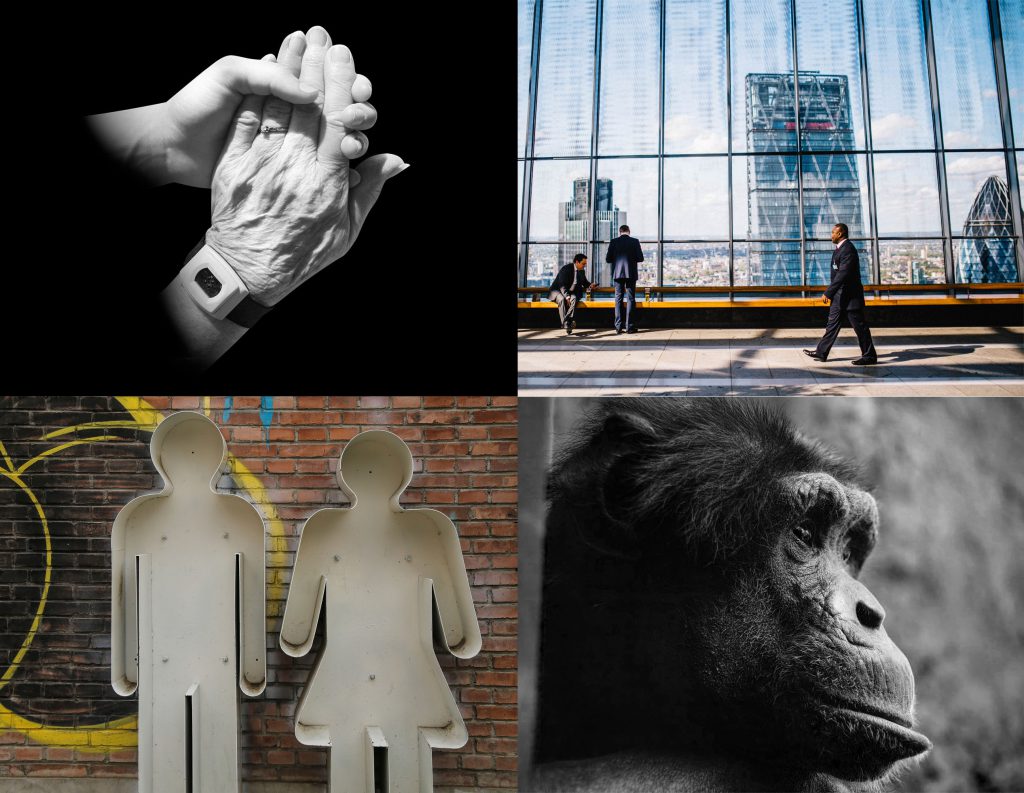 Researchers from Houston Methodist Research Institute took cells from patients with progeria, a devastating condition that causes premature aging, and turned back the clock by lengthening their telomeres. Besides helping to cure a fatal disease, could these anti-aging benefits transfer to non-pathological aging?

Men and women age differently–that’s no secret. But why do female subjects respond so much better to metabolic interventions than males do? The answer may lie with mitochondria.

A unique study of chimpanzee brains finds amyloid plaques and tau tangles, features suggestive of Alzheimer’s disease. Previously, Alzheimer’s was thought only to occur in humans. No word on whether these markers correspond to cognitive decline.

Anti-aging biotechnology is becoming a booming business, but it faces major hurdles on both the science side and the regulatory side.

Want to know all about the PI3K pathway? Read about the important regulator of cellular metabolism and immune system function, as well as its relation to cancer, in this open access review.

The rise in life expectancy should have hit a ceiling by the end of the 20th century, but it didn’t. Why is that?

MIT researchers reverse age-related memory loss in mice by blocking an enzyme that interferes with gene expression in Alzheimer’s. Previous versions of the intervention had toxic side effects, but the more selective action of this compound appears to be much safer.

The energy sensor AMPK exists as 12 different complexes, so what happens when you activate them all at once? Pros: improved diabetes; Cons: enlarged heart!

It’s thought that stem cells simply lose their circadian rhythm with age, but the reality appears to be more complex: some circadian functions are reprogrammed to deal with the stresses of old age.