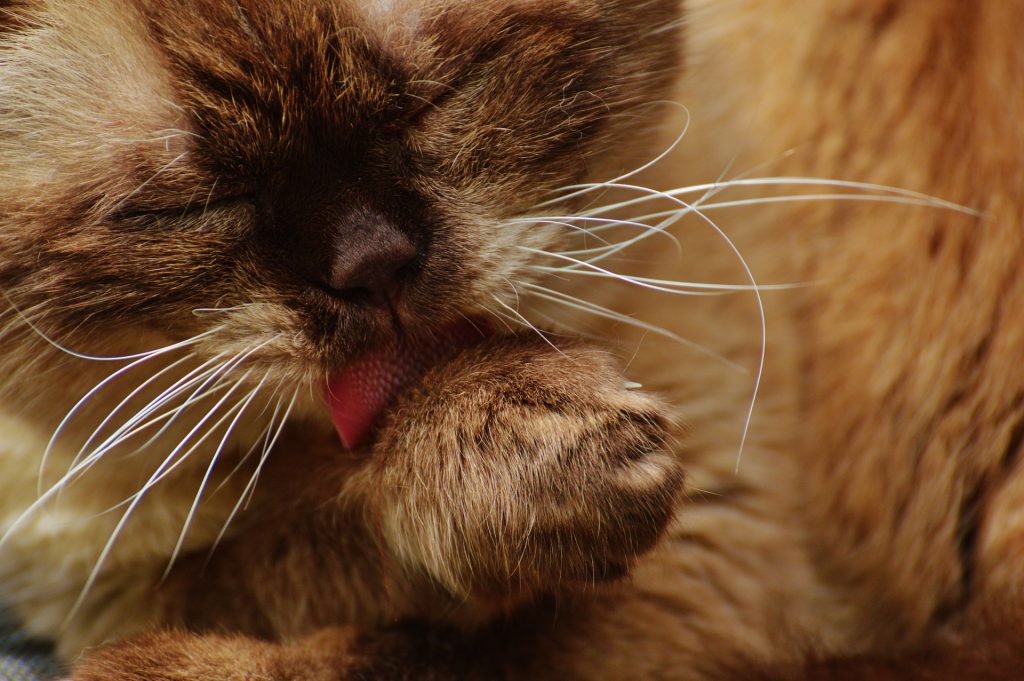 Many people think of sleep almost as if it were a state of suspended animation, like turning off a computer so that it can cool down. But while your conscious mind and certain activities are dormant, much of your body is hard at work repairing damage, replenishing energy stores, and clearing away waste, in addition to keeping essential autonomic functions going. Your sleeping self requires nearly as much energy as your waking self, but it can’t very well make itself a sandwich… so what is it eating?

A delicious feast of its own tired mitochondria and other aged organelles, proteins that have overstayed their welcome (or were never welcome in the first place) and the occasional uninvited microbial guest is what keeps a cell going during fasting states. This process–called autophagy, or “self-eating”–begins when a membrane engulfs a target inside the cell, then fuses with a hungry lysosome roiling with powerful digestive enzymes. Energy production also doubles as housekeeping, clearing damaged components from the cell before they cause too much trouble. Unsurprisingly, it’s a key component of caloric restriction and intermittent fasting, as well as numerous other life extension paradigms.

Unfortunately, most signs indicate that autophagy declines with age, although the accumulation of cellular waste certainly doesn’t. And the number of things that can go wrong when your body stops taking out its trash reveals just how vital autophagy is.

Long-lived cells that are rarely or never replaced, like neurons, heart muscle cells and skeletal muscle fibers, are especially dependent on it. Dangerous mutant proteins, normally removed by autophagy in healthy brains, overrun brains with Parkinson’s disease and other neurodegenerative disorders, either because these diseases cause some failure in the autophagic machinery, or simply because its capacity is overwhelmed. Muscle wasting diseases display a similar pattern. The heart may have even greater need, using more energy per gram than any other organ, and supplying that energy in times of stress through increased autophagy. Without this source of quick fuel, your body could be more prone to heart failure. 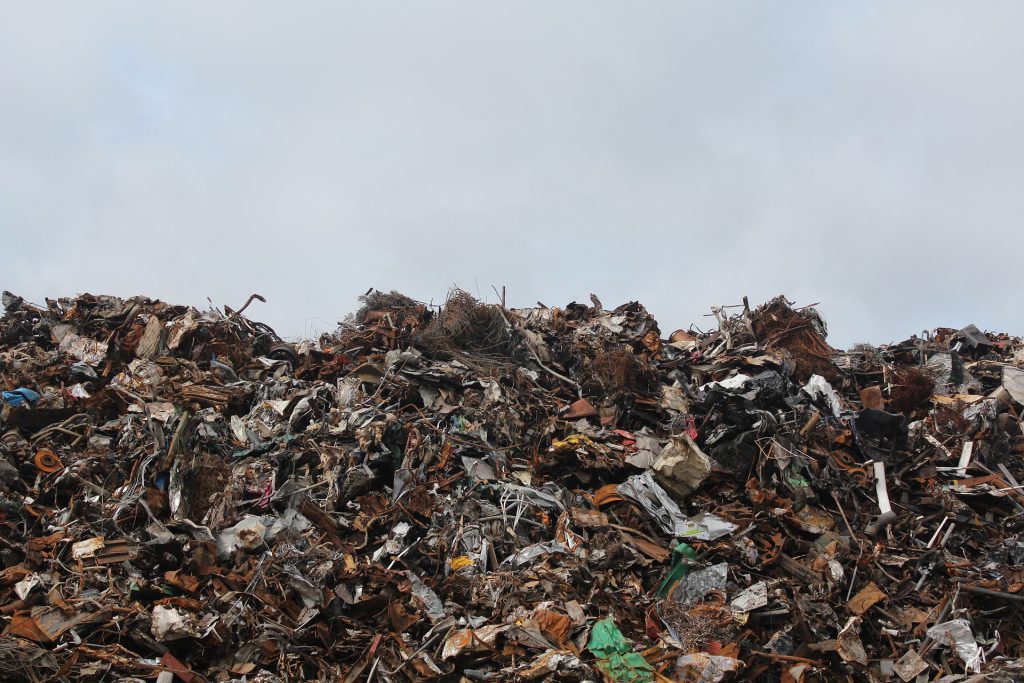 One particularly insidious form of declining autophagy may kick off a vicious circle, leading to escalating damage. As they age, mitochondria swell up and their inner structure begins to disintegrate, impairing their ability to produce ATP. But old mitochondria aren’t just useless–they’re dangerous. A few free radicals are a normal side effect of ATP production, but these bloated old giants churn out many more, causing oxidative damage to other parts of the cell. Eliminating damaged mitochondria is one of the lysosome’s chief duties, but the real behemoths may be impossible to digest, leaving them free to spew harmful reactive molecules as they please.

And that’s just the beginning. Once emitted, these oxygen radicals get themselves tangled up in the insulin receptor signaling system, which has an important role in regulating autophagy. Autophagosomes, the bubbles that wrap around debris before it’s digested, rely on this system to form properly, but mixed signals warp this process and produce defective versions.

Another culprit behind declining autophagy (and yet another result of oxidative damage) is lipofuscin. This undigestible pigment clutters up lysosomes, and may eventually fill a lysosome completely, leaving no room for digestible material. Even worse, lysosomes occupied by large quantities of lipofuscin granules appear to have a lot on their plates, and divert supplies of new digestive enzyme away from their less occupied–but more useful–counterparts. Most dramatically, put a lipofuscin-stuffed lysosome under enough stress and it may simply burst, with disastrous consequences.

Though its importance is clear, autophagy’s precise role in age-related disease is still opaque, with clues everywhere from cancer, to immune dysfunction, to neurodegeneration. The good news is that while the many forms and reasons for autophagic failure are far from perfectly understood, we do have some idea how to prevent it. Caloric restriction and fasting have been shown to preserve autophagy well into old age, and some data supports the use of rapamycin and, surprisingly, lithium. But the best intervention? No diet required… just knock out your IGF-1 receptor gene!