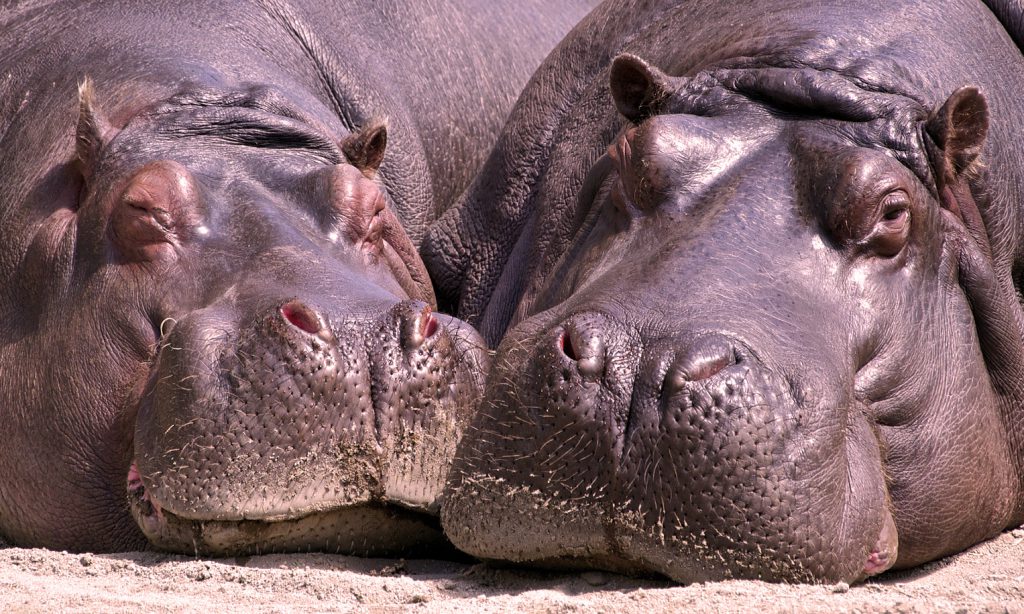 The Hippo pathway controls cellular regeneration, so why not modify it to heal the heart after the scarring caused by a heart attack? Six weeks later, mouse hearts were good as new.

Cytomegalovirus (a herpes virus) infects over 90% of humans, often silently, but this mostly harmless little viral companion takes up far more than its share of your immune bandwidth, causing immune cells to senesce faster.

Cellular pools of proteins, lipids, and nucleotides are balanced by mTORC1 for a very good reason–otherwise, you’re likely to get a tumor.

Exercise sucks. Could we replace it with a pill?

Rare variants of couple of SNPs, the SIRT3 gene, and the FoxO pathway are found to decrease survival of cancer patients, depending on their age.

Everyone knows how intimately metabolic health and lifespan are connected… Or are they? Researchers observe a mouse model with extended metabolic healthspan and find a surprisingly average lifespan, suggesting significant non-overlapping mechanisms.

A group at the University of Miami wants to improve inflammaging and frailty via stem cell transplants.

Autophagy is a helpful bodily process in most ways, but it isn’t always your friend–mitophagy, the form that eats mitochondria, tamps down the tumor suppressor p53, allowing some benign tumors to progress into malignancy.

Somehow, scientists totally missed the lymphatic vessels in the human brain until now. Will this discovery allow us to better understand neuroinflammation and degenerative diseases?

Newer PostMichael Fossel on telomerase therapy in cancer, Alzheimer’s, and more
Older PostPiù mosso, Maestro! An interview in the key of telomere with Dr. Michael Fossel