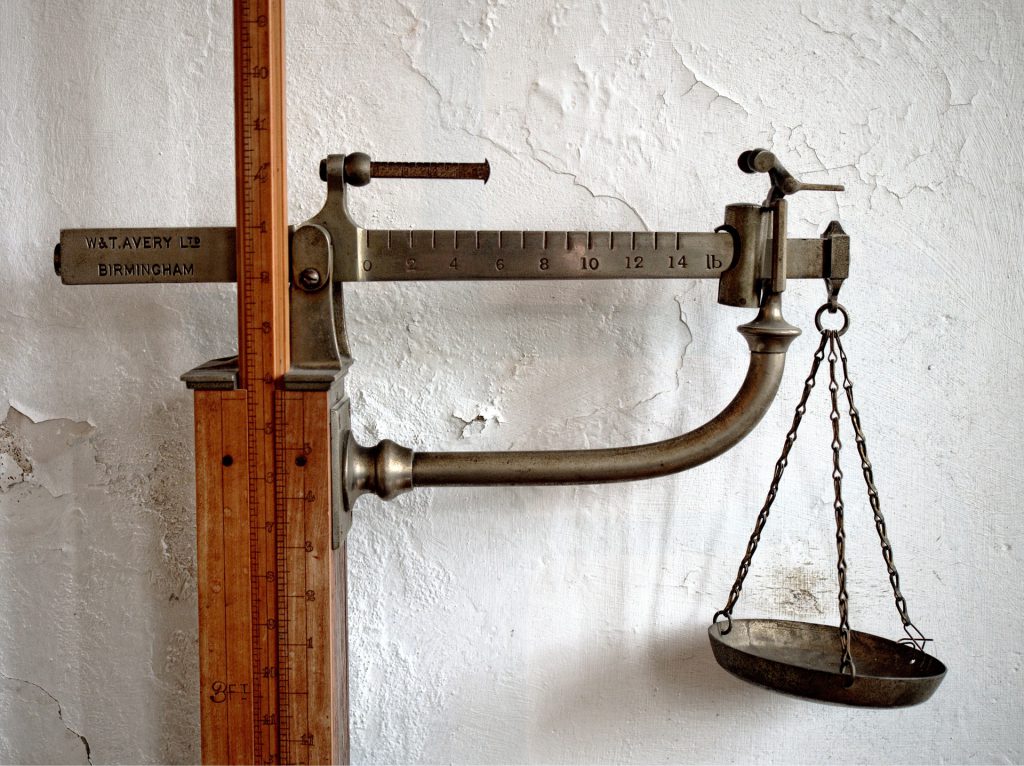 For the most part, we know how to mitigate the chronic diseases that plague people in their older years–eat healthily from early on, and get plenty of exercise. But this knowledge hasn’t translated into better health for society at large, and medical systems all around the world are straining increasingly under the weight of aging populations in poor condition. What we need, says Professor Michael Ristow of ETH Zurich, are broad preventative strategies that are accessible to everyone.

In the last segment we discussed why it’s better for your cells to rely on sources of energy other than glucose, which they’re forced if you’re on a ketogenic diet, for instance. Would you recommend that people follow a ketogenic diet?

I’m not sure. I certainly think the recommendation to have a carbohydrate intake around 50-60% of total calories is unfounded and probably wrong, but I’m not sure I would recommend a ketogenic diet. While the biochemistry behind it makes sense, the problem is that if you want to follow a ketogenic diet, you’ll probably have to include a lot of meat and other things that are known from epidemiological studies to promote colon cancer and other diseases. It’s a catch-22.

But if you cut carbs without going into the ketogenic range, it’s doable to create a healthy diet that doesn’t rely on red meat and so on. Not that I’m a vegetarian–I just think the increase in meat consumption that usually comes with a ketogenic diet is too big of a tradeoff to be worth it.

You mentioned that in your 2014 glucosamine study you saw a sex difference, where female mice benefited more from the compound. Why might that be?

Well, when we do mouse experiments in the aging field, the females consistently respond better to any kind of geroprotectors–compounds or genetic models, like knockouts–than the males do, with very few exceptions. I would say 95% of the compounds that extend lifespan in mice work better in females, and it’s not clear why. Interestingly, this never translates to humans, and you also don’t see it in Drosophila. And there are no sex differences in C. elegans, since they’re hermaphrodites in normal lab conditions (although they can become male in harsh environments). The effect is specific to mice.

Are there compounds besides glucosamine that you find promising as geroprotectors?

Both my lab and Gordon Lithgow’s lab have been working on lithium, which is found in drinking water, and we’ve both seen it extend lifespan in C. elegans. Then we did a study with some Japanese colleagues who had data on lithium concentrations in drinking water all over Japan, and they worked out that areas with more lithium in the drinking water lived longer on average, so there was a positive correlation between lithium concentration and lifespan. And then another study from Texas came out a month or two ago saying the same thing, so there’s several lines of very independent evidence that all points in the same direction.

So that could have a pretty direct impact on supplementation. Low-dose lithium is something people could start to think about incorporating.

No, it’s been used at very high doses as an antipsychotic treatment since the 1950s, and that’s not hormetic. It’s very effective for that purpose, but it’s also dangerous, because dosing in that range can be toxic or even lethal. We’re talking about 10,000-fold the amount you’d find in drinking water.

It’s not freely available as a supplement, since it can get toxic in the high dose range, but there are mineral waters with a high lithium content. Back when we came out with our paper, I was contacted by a mineral water producer in Northern Italy, somewhere in the Alps, and they claimed to have a mineral water with naturally high lithium concentrations, which they’ve since marketed based on the longevity correlation. I think it certainly won’t be harmful, but whether it really causes increased lifespan isn’t clear yet.

So let’s talk a bit about where you’re coming from, your overall approach to your field. How did you get into the study of metabolism originally?

I think it’s the area where it all comes together–there’s no way for life to function without metabolism, and it integrates all the individual organs and many different diseases very nicely. I can’t think of a single disease that wouldn’t have a direct impact on metabolism, but also, conversely, which wouldn’t be controlled by changes in metabolism. And that makes it the master regulator of the diversity of individual diseases and processes. It also gives us the opportunity to hit several birds with one stone by modulating specific aspects of metabolism.

And can you tell us what motivates your research?

Well, first of all, I always like to question established concepts. That’s probably the most driving source, especially when it’s evident that something is wrong and no one is discussing it–like the common wisdom around reactive oxygen species, for instance. So that’s one side of things. The other is that I’d ideally like to work on something that impacts quality of life for humans. That’s quite distant from questioning fundamental concepts, but on certain occasions they come together–for instance, questioning antioxidants, or finding safe, easily available compounds like glucosamine that could make a huge difference.

Of course, there’s also increasingly good evidence that preventing age-related diseases while people are still healthy is so much smarter than treating existing diseases later on, and that’s a very unique win/win situation. It’s one of the rare cases where tremendous increases in individual quality of life and decreases in socioeconomic costs coincide, because normally it’s either one or the other. And so I think it’s almost mandatory to work on something like that.

What are the biggest challenges you see ahead?

In Western medicine nowadays, you only start taking care of health once it’s gone, and I think that approach is totally wrong. That perception will have to change. Instead we need to prevent diseases from occurring in the first place, and people can do that by eating healthily, and exercising, and other means like having safe sex and so on. And individuals are willing to take care of that–but only to a limited extent.

We could make the success rate much higher if we came up with a drug or combination that mimicked certain aspects of healthy lifestyle, rather than requesting that everyone follow all of these rules their whole lives. Because the majority of us are simply not willing or capable of following them at all times, and I think that’s just human nature. I’m not endorsing it, but I think it’s a matter of fact.

Call them “geroprotectors” or X-Y mimetics or whatever you want, but compounds that mimic exercise and caloric restriction are overdue, and as long as we’re sure that the side effects are negligible or controllable, I think that’s the way to go. There aren’t so many of those out there right now. There are mTOR modulators, which negatively impact immune defense, like rapamycin and its analogues–so there’s a big question mark around those. There’s metformin, which may work, but that still needs to be shown. And then there are a few others, like glucosamine. But there isn’t definitive evidence that any of them really work.

The problem is that they’re not IP-able, and so the usual way a pharmaceutical company patents a drug and sends it through clinical trials doesn’t really work here. Instead, that investment needs to be taken over by either governmental institutions, or donations, or health insurance companies, and they can think about it from a long-term, say 20 year, perspective, rather than the shorter-term market value of the compound.

And what’s up next for you?

One major aspect will be looking at phytochemicals from plants all over the world, from medicinal plants and so forth, in order to nail down individual compounds that promote health and healthspan. We have quite a few candidates in the pipeline, and for some it will be a matter of time before they show up in the market, and others we will just publish and not follow up on, but that’s one of our main focuses right now. And then of course there are novel pathways and targets for geroprotectors, things like transcription factors or metabolic genes that control lifespan, which either haven’t been studied or need to be reevaluated. So we’re both looking for compounds that can serve as geroprotectors, and also for aging targets that can be modulated.