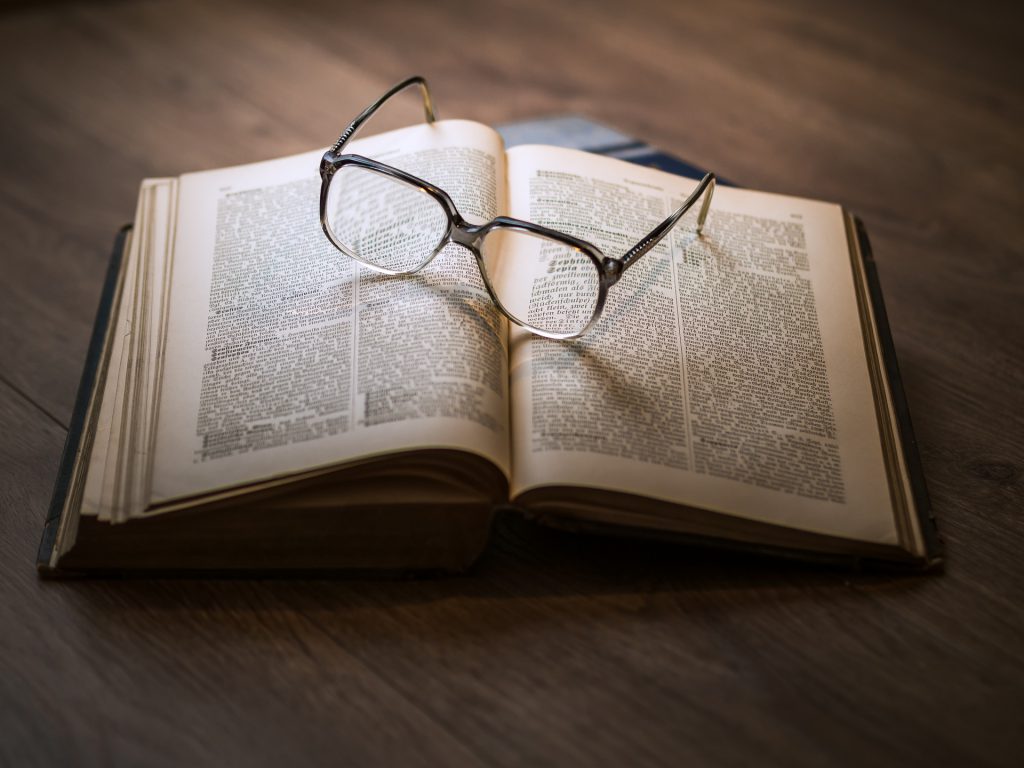 What good is a longer life if you have to spend half of it keeping up with the news? Ditch those endlessly scrolling feeds, and instead join us every other week for a concentrated dose of the most exciting developments in the field of geroscience.

Naked mole rats really do age better, Calico announces. Due to some combination of superior DNA repair, resistance to oxidative stress, anti-cancer mechanisms or other as-yet-undiscovered improvements, these rodents’ mortality rates don’t rise exponentially with age, as they do with most mammals. Scientists did not comment on whether naked mole rats thought their incredible longevity was worth looking like naked mole rats.

Why is paraquat, a popular pesticide, associated with Parkinson’s disease risk? Researchers at the Buck Institute discover that it causes the glial cells that support neurons in the substantia nigra to senesce, and furthermore find that clearing senescent cells from the brain reverses neurodegeneration in a Parkinson’s mouse model.

It looks like mTORC1 is sort of like the evil cousin of mTORC2, since suppressing the latter decreases lifespan in a mouse model, while suppressing the former famously increases it. Unfortunately, the premier mTOR-affecting drug is rapamycin, which interacts with both complexes.

A team lead by Maria Blasco was able to lengthen telomeres and cure fibrosis in rats… but how connected are those events, really? Perhaps not very much, argues Reason.

By targeting just a single gene, we can now CRISPR ourselves brand new stem cells.

In an impressive display of turning lemons into lemonade, cancers use their own chromosomal instability and leaking DNA to induce a damage control response, hijack its functions and use it to impersonate immune cells. This mechanism alone may explain up to half of all metastases.

Recent findings from the brains of Alzheimer’s patients suggest that, contrary to the current understanding, synapses are not destroyed by the disease, and synaptic loss didn’t show a strong relationship with dementia.

The benefits of stem cell transplants are often largely due to the signals they send out into their environment, so what if we dropped the cells and just used the signals instead?

Remember the mitochondrial cascade hypothesis of Alzheimer’s disease? Well, it turns out that intracellular beta-amyloid throws a wrench into neurons’ mitochondria and might set off the chain of events leading to neurodegeneration. Now you can stop getting into fights at family reunions with that one relative who’s really into the amyloid cascade hypothesis.

Newer PostCancer’s little helper
Older PostFree radicals are not your enemy | An interview with Dr. Michael Ristow (part i)