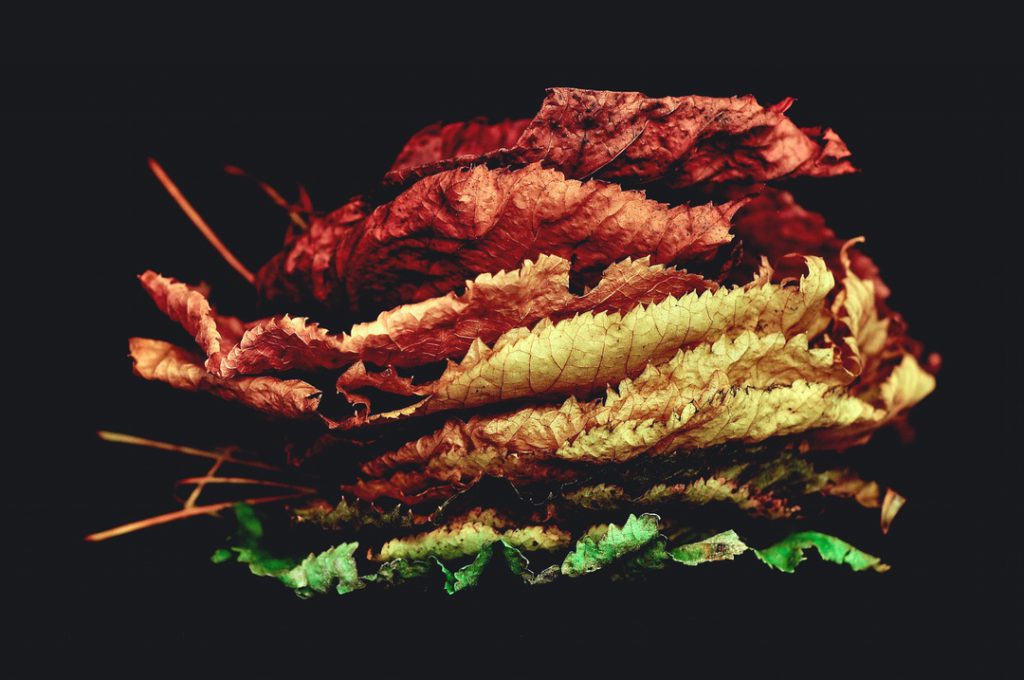 Is a picture worth a thousand biomarkers? MouseAGE, the AI that wants to eyeball the age of rodents, thinks so.

Dr. Craig Thomspon talks cancer metabolism, and fills us in on how certain nutrients may explain the connection between cancer and obesity.

“The TAME Trial would cost 96% less than the cost to develop and win market approval for a single drug: $69 million vs. $2.4 billion,” and more from Nir Barzilai on the TEDMED blog.

Longevity-decreasing variants are being selected against in humans, probably because of the harmful effects they have in earlier life. Also, reproduction-delaying mutations are found in longer-lived people!

NASA monitors the health of twin brothers, one in space, one on Earth, and finds that space aging is unusual in several respects.

Could a powerful gene afflicting one Georgia family lead to new insights about Alzheimer’s disease?

Findings from the Buck Institute and UC Davis show that mice on ketogenic, or low-carb, diets live longer. Scientists hope to squeeze this effect into a pill someday.

Newer PostResearch roundup: Drifters in your epigenome, and more
Older PostLongevity orthologs: How far from the apple to the tree?