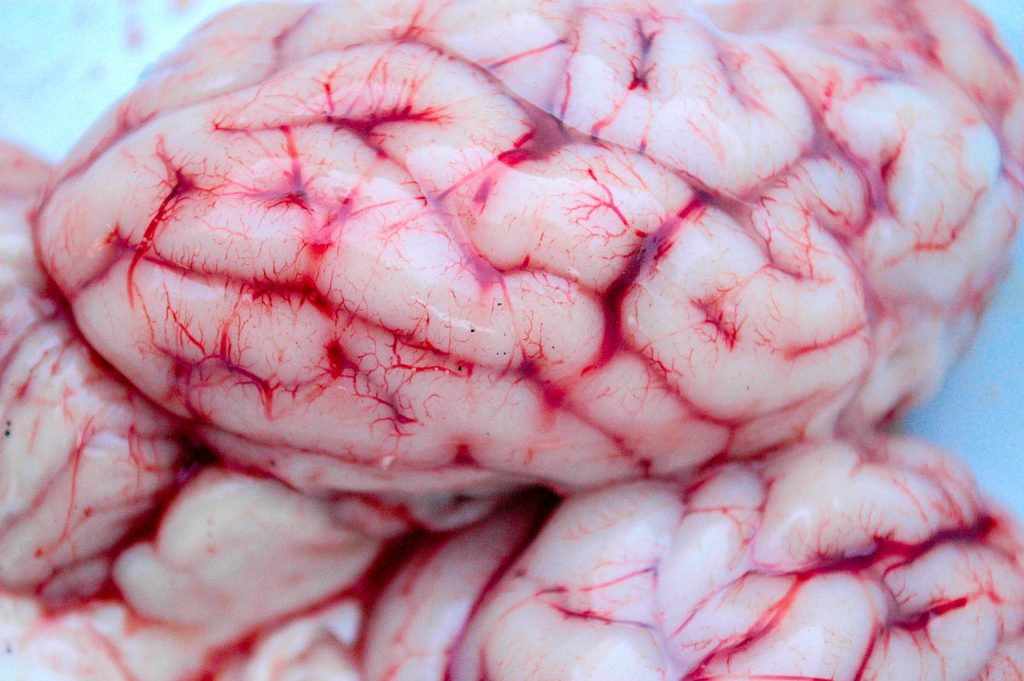 It’s been known for ages that individuals with two ApoE4 alleles were virtually destined to develop Alzheimer’s, but its link with the hallmark Alzheimer’s protein amyloid-beta was obscure, and it wasn’t clear what ApoE really did in the brain. Now researchers think that the culprit is the inflammatory response it triggers in the presence of tau tangles.

What’s the connection between autoimmune diseases and aging, and why might a gene therapy for multiple sclerosis excite the life extension community?

Your immune system may cause you to lose the ability to shed pounds easily as you age, but an antidepressant from the 1950s could help you get it back.

Matt Kaeberlein outlines what the future of medicine will look like after the geroscience revolution.

Fiddling with insulin signaling increases longevity–but how does it work? According to this paper, in many different ways depending on the type of tissue.

You’d think from all the press it gets that apoptosis is the only form of programmed cell death worth caring about, but then you’d miss the fascinating world of ferroptosis. Find out more about it, and how it’s related to neurodegeneration, cancer and stroke here.