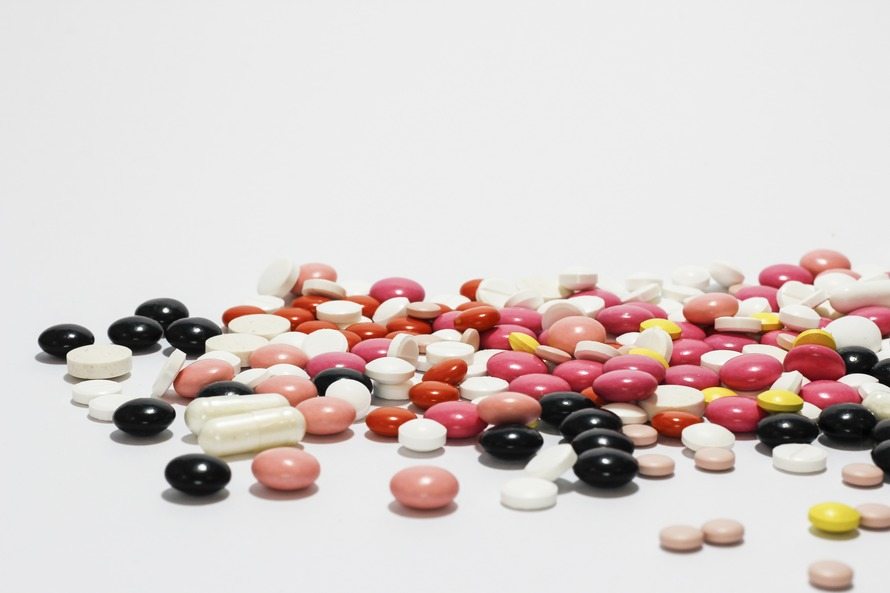 Much rests on metformin’s shoulders: as the first drug to begin clinical trials for preventing multiple age-related diseases, it could soon become the standard-bearer for longevity medicine. The diabetes drug already checks off one foe–deregulated nutrient sensing, a hallmark of aging. But is there good reason to think that its health benefits will extend beyond treating or preventing diabetes?

Many researchers seem to think so, judging by the roughly 200 clinical trials currently in progress examining metformin’s potential for cancer treatment or prevention. This application was first discovered in the 1980s in the lab of Vladimir Dilman, where they noticed that in addition to overall increased lifespans, mice treated with metformin and related compounds (known as biguanides) also had lower rates of breast cancer. Later this was corroborated in humans when diabetics treated with metformin were found to have reduced risk of certain cancers compared to diabetics treated with other agents. With its low side effect profile and relative cheapness, metformin made a very attractive prospect for the world of cancer medicine, but some have remained skeptical.

A possible limitation is that metformin may only affect the sorts of cancer that diabetics are prone to. At least one study has found higher remission rates in diabetic cancer patients on metformin than non-diabetics receiving chemotherapy alone, but whether metabolically normal patients would respond similarly positively is an open question. In particular, since altered insulin signaling is likely behind the increased risk of cancer faced by diabetics, metformin’s beneficial effect may be confined to repairing this. In line with this hypothesis, some findings in rodents have suggested that metformin’s anti-tumor effects are most potent when subjects have high insulin levels.

Another complication is the question of dosing. Metformin taken orally tends to build up in certain tissues much more than in others, which may be the reason for its apparently tissue-specific effects. Furthermore, studies touting its benefits on tumors often test much higher concentrations than are found in clinical practice. Ultimately, metformin may not be a strong contender for general use in cancer until a more selective method of administration is used.

If metformin’s potential application to cardiovascular disease has received less fanfare than that of cancer, it’s only because it’s too obvious. Metabolic and heart health are closely linked, with coronary artery disease being the main cause of death among type 2 diabetics. In a mouse model of hypertension, metformin boosted average lifespan nearly 40%, and it’s been shown to lower the levels of fatty triglycerides in the bloodstream. Despite its clear benefit in diabetic cardiovascular patients, however, results in non-diabetics have been ambiguous.

One study treated patients who had recently had a heart attack with metformin and concluded that it did little to help. But late-stage recovery may not play to the drug’s strengths; metformin shines brightest when it’s used as a protective agent that’s begun long before age-related diseases strike.

Nowhere is this clearer than in the lifespans of mice started on metformin at different ages. 15 month old mice didn’t benefit at all, but 9 month old mice lived slightly longer (~6%), and 3 month old mice received more than double the benefit (~14%). Even greater life extension has been achieved with young crickets and worms.

How it stacks up

This brings us to metformin’s most compelling use case, as a geroprotector. Metformin has been seen to increase lifespan in rodents, worms, and flies, but results in animal models are mixed, which may be due in part to excessive dosing and negative side effects specific to particular strains. But the most interesting data comes from humans: a large sample of UK diabetics on metformin was found to not only live longer than diabetics on other drugs, but also slightly longer than non-diabetics of the same age. This was in spite of having more health conditions, higher BMI and a worse record for cardiac events.

Metformin’s cousins, phenformin and buformin, appear to have even greater anti-aging properties. However, because of their high risk of causing buildups of lactic acid that were often fatal, both were withdrawn from many markets several decades ago. Rapamycin is metformin’s other major competitor for the title of best geroprotector, and has the advantage of a more consistent record in extending model organism lifespans. Its strength is also its weakness, though–rapamycin’s chief mechanism of action, inhibiting the enzyme mTOR, can lead to immune depression at the dose levels commonly given to humans. By contrast, metformin prevents the immune weakening that results from metabolic aging, and has a more substantial history of chronic use to testify to its long-term safety.

Wondering how it stacks up against the old stalwarts of diet and exercise? A cost-effectiveness analysis comparing pre-diabetics randomized to either metformin or a lifestyle intervention program found that metformin was the much cheaper option. But it also suggested that we get what we pay for, since the lifestyle group made the difference up in quality of life.

The obvious answer? Why not both!