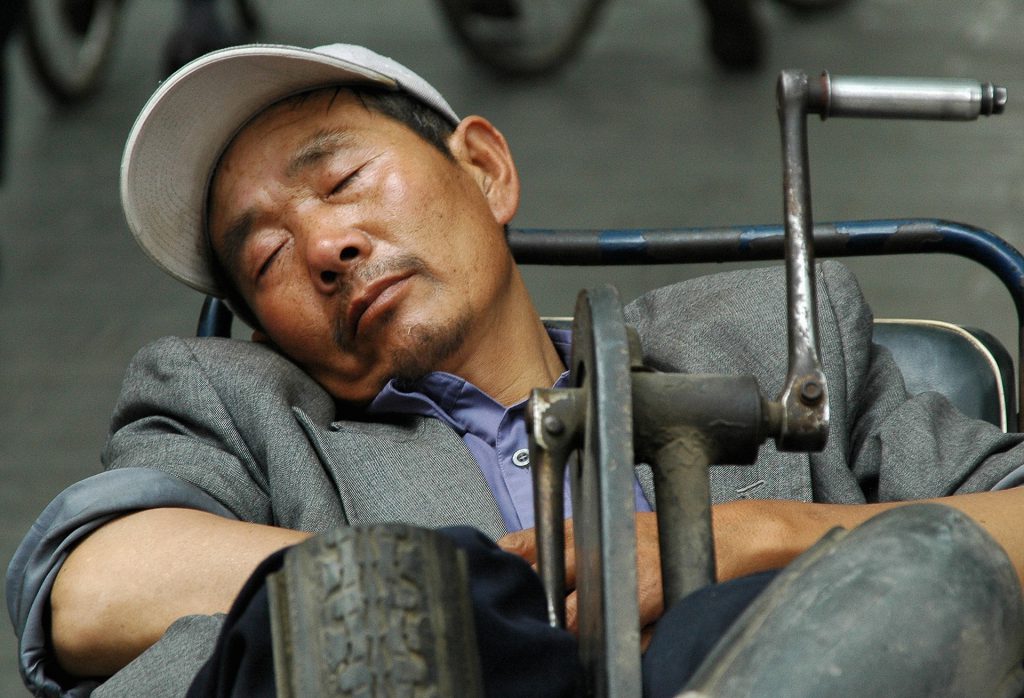 If grandpa nods off in the middle of dinner, it’s not because you’re boring him. The aging process isn’t very kind to our ability to get to sleep at night, stay asleep, and produce the sort of brain waves necessary for the vital repair processes that happen while our eyes are shut. This trend isn’t benign–poor sleep quality hinders learning and memory performance, and worse sleep in old age is associated with increased risk of death.

The evidence is clear that aging and sleep don’t mix well, but the why is less certain. One perspective is that poor sleep quality can be explained as merely a symptom of other prevalent conditions in the elderly. Chronic pain, incontinence and sleep disorders can all cause frequent nighttime awakenings. Furthermore, many medications tend to interfere with sleep quality, and neurodegenerative disorders are known to degrade sleep. However, though these factors doubtless contribute to the problem, by themselves they leave something to be desired. Compared to that of a younger person with similarly broken sleep, older sleep patterns are distinct in certain ways, namely the waveform of the restorative delta waves that characterize deep sleep. Delta waves are defined as having high amplitude, but in older brains these oscillations are milder, causing even the deepest sleep to be shallower. Delta wave sleep is especially disturbed in the prefrontal cortex, an area of the brain integral to planning, decision making, and other important functions.

These changes may be accounted for by a protein that accumulates in aging brains, which could be thought of as a sort of biomarker for brain aging: amyloid beta. Most famous for its possibly causal association with Alzheimer’s disease, amyloid beta is a misfolded protein that clumps together into insoluble plaques if not removed by the brain. Even the healthiest brains have at least a few of these floating around by the last decades of life, but excessive amounts indicate neurodegeneration. Findings in rats have demonstrated that increasing the burden of amyloid beta in the brain causes sleep to be fragmented, and more ominously that fragmenting sleep increases amyloid beta, raising the possibility of a vicious cycle. Results in humans have echoed this pattern, with amyloid plaque burden correlating with worse sleep even in cognitively normal adults. 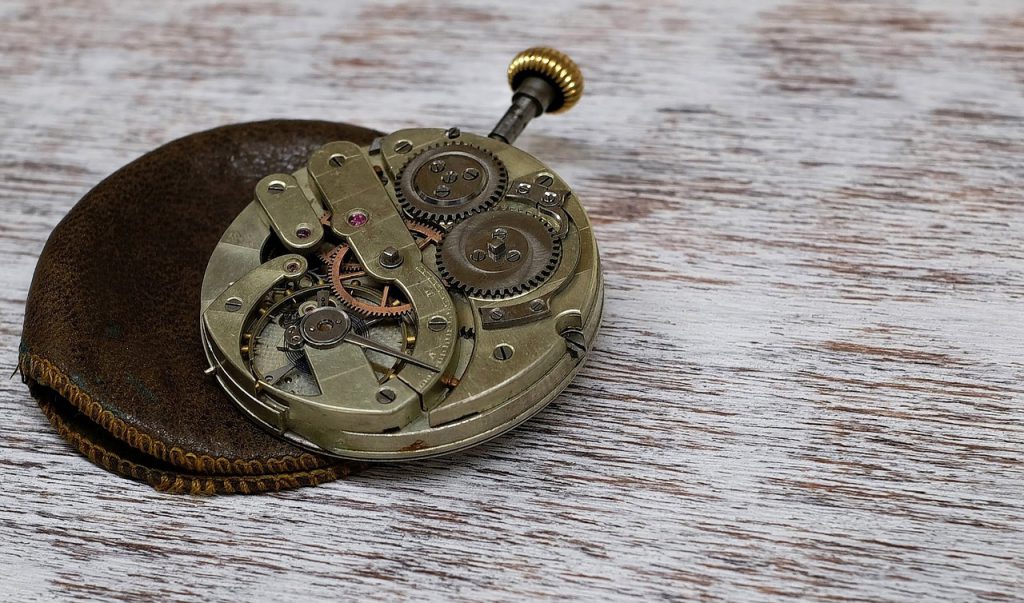 Another likely story implicates a weakened circadian clock. The circadian rhythm is responsible for dispensing various hormones at the proper times (synced to daylight) to regulate wakefulness and myriad other bodily processes, but by old age it’s often asleep at the wheel. Old bodies secrete less melatonin and keep levels of sleep-disturbing cortisol high when they shouldn’t. Our bodies’ temperatures are lowest at night while we sleep, but old people’s temperatures don’t drop as much as they should, and their heart rates don’t slow as much either. All of this simply means that elderly bodies are never as ready for sleep as their younger counterparts.

It’s not known for sure why this is the case. Data from flies, which share components of our circadian clock and also lose their rhythm with age, point to oxidative damage from free radicals. But some evidence suggests that the effects are sex-specific, with men suffering worse sleep decline than women. The likely culprit? Testosterone, which begins falling 1-2% per year around age 30. This hormone is thought to inhibit the rousing effects of cortisol, and has been found to increase the number of neurons that express a sleep-promoting peptide called galanin, which seems to be closely tied to sleep fragmentation.

Of all the potential factors affecting the decline in sleep quality, the picture for testosterone looks the rosiest: supplementation (in chemically induced hypogonadism) is able to restore deep sleep. So the next time grandpa snores through the second course, you may want to book him an appointment with an endocrinologist.