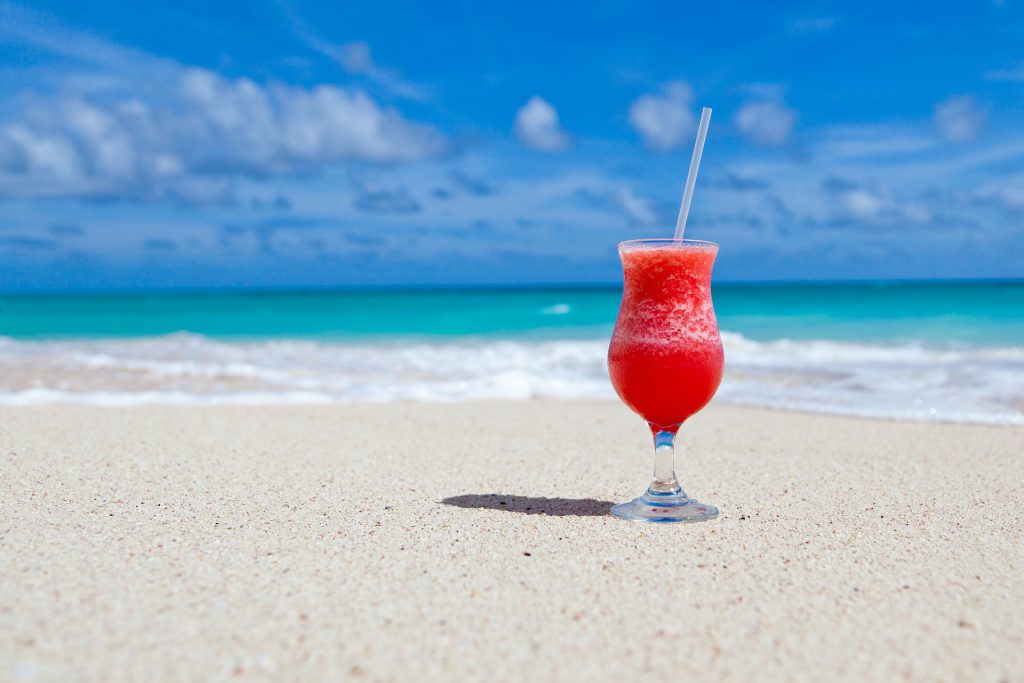 When Americans 50 years ago envisioned the perfect youthful physique, the trim, athletic body would surely have sported a sun-baked complexion. And why not, when being out in the sun was so healthy? But as people became increasingly aware that those UV rays responsible for their sleek summer tan would also hasten their demise, the health-conscious fled from the tanning beds into the sunscreen aisle. Nowadays even the most careless beach bum has a bottle of SPF 35 stashed somewhere close by.

But a much larger threat looms over our aging population’s heads, expanding both healthcare expenditures and waistlines. Metabolic problems–going under such names as insulin resistance, metabolic syndrome and diabetes–are just as deadly, but their close relationship with aging is less renowned than that of wrinkle-causing sun rays. As one of the hallmarks of aging, deregulated nutrient sensing will affect everyone with age to some degree, but the dietary vices so common in the First World certainly ramp up the intensity. Already a third of the US population suffers from the cluster of features (including abdominal obesity, high blood pressure and hyperglycemia) that mark metabolic syndrome. For those older than 50, that number climbs to 60%. If we were all aware of the cardiovascular disease, systemic inflammation, and increased cancer risk that awaited us at the bottom of our saccharine refreshments, would we still slurp down our doom so eagerly?

Sunscreen’s advantage over dieting is that it doesn’t require much of us. But there may already exist a convenient solution with many of the same benefits as caloric restriction, the most well-established lifespan intervention. Metformin has been safely treating type II diabetes for decades, and has generated interest in recent years for its possible application to cancer, with some animal data suggesting it could be useful as a geroprotector. Several years from now, we’ll have conclusive data one way or the other in humans from the TAME trial. But why should a diabetes drug, or even caloric restriction for that matter, be able to impact aging?

The key for caloric restriction may be found in TOR, a protein kinase that plays a major role in regulating the balance between production and growth on one hand, and stress resistance and longevity on the other.  While necessary for protein synthesis and cell growth, TOR also increases insulin signaling activity, which can lead to insulin resistance and eventually diabetes. Furthermore, it interferes with the important cellular waste disposal process known as autophagy. And when damaged cells continue trying to grow, as TOR signaling promotes, they become senescent. Finally, although protein synthesis may be good for growth, decreasing it has been shown to extend life.

The class of geroprotectors known as “caloric restriction mimetics” affect similar pathways, the most famous of which is rapamycin. In some senses, metformin also seems to belong to this class, but unlike rapamycin’s direct effect on TOR, metformin’s action begins much farther upstream, which may produce more diverse effects and hold advantages not found in CR alone. However, some of those advantages – like increasing the production of damaging free radicals – may come from an unexpected place.