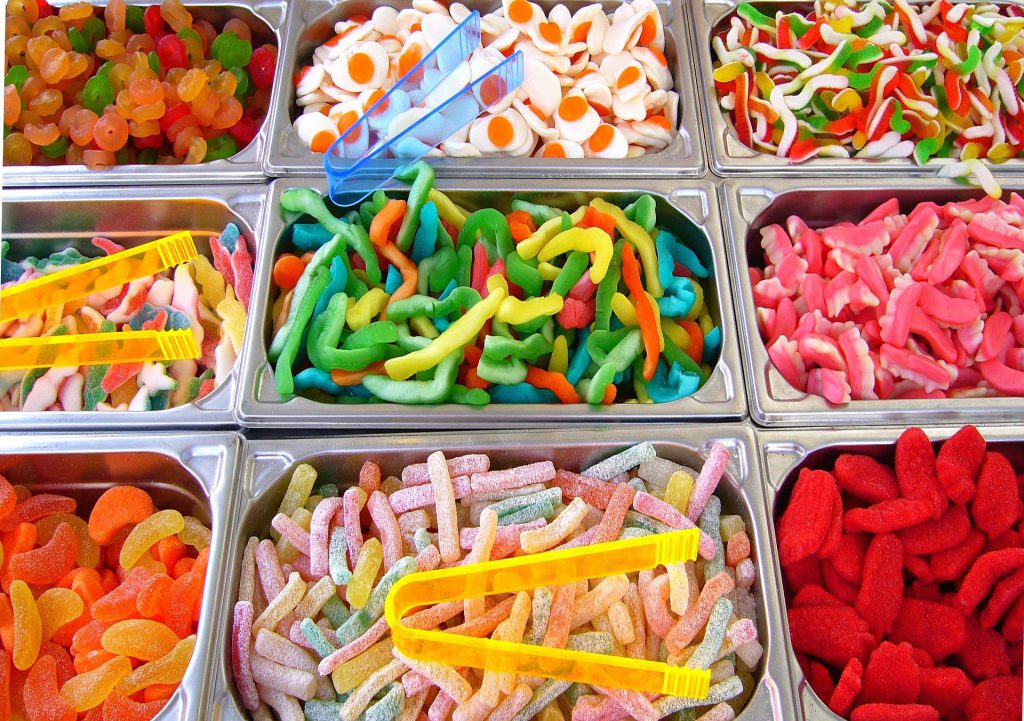 The normal mode of drug discovery is a pretty singular affair: one compound, one disease. This is enough for many traditional diseases, but when you’re facing a complex phenomenon built on innumerable pathways like aging, where existing treatments only scratch the surface, you need to get a little more creative.

Researchers studying genetic modulators of lifespan have already have, for instance by mimicking the pro-longevity effect of caloric restriction in worms via a combination of mutations in CR-affected pathways. If that could be bottled and sold to humans, it would be the most effective existing longevity pharmaceutical by a mile–but so far, virtually no attempts have been made to replicate the effect in pill form.

That is, until researchers at the National University of Singapore struck out into uncharted territory recently (preprint here), hoping genetic interventions weren’t the only ones that could play well with others. They examined 10 compounds, chosen for their evolutionarily conserved mechanisms through pathways like AMPK and TOR, and were able to reproduce the effects of five: the familiar TOR inhibitor rapamycin, the anti-diabetic agent metformin (of TAME fame) and three relative unknowns–rifampicin, psora-4 and allantoin.

More important than their efficacy as stand-alone treatments was how they might interact. If the treatments all worked in the same way, or worse, worked in opposing ways, it wasn’t likely that adding them together would do much good. Happily, while all five drugs did have some overlap according to transcriptomic analysis, each one also had a unique set of genes that only it touched. This was least true of metformin, which shared 83% of its set of affected genes with other drugs. Rapamycin and rifampicin, on the other hand, were unusually distinct from all other compounds.

After laying the groundwork, the researchers got to testing pairs of drugs on adult C elegans worms. Disappointingly, two standouts in solo longevity therapy–metformin and rapamycin–were a dud as a couple. Most of the 10 combinations tested were, in fact. However, two pairs came out ahead: rapamycin with the antibiotic rifampicin, and rifampicin with psora-4.

If two could work, why not three? The next step for the researchers was to combine all of the medications that had already done well in pairs (rapamycin, rifampicin, and psora-4), but this turned out to be overkill, and negated some of the gains found with the original pairs. Then they turned to the most mechanistically distinct compound, allantoin, to round out their triplets, and this was indeed the missing ingredient. Both pairs did better with allantoin attached, and the combination including rifampicin and rapamycin doubled mean lifespan, the largest effect ever found with an adult-onset drug intervention.

These well-medicated worms didn’t take any hits to healthspan, either. The triple therapies resulted in 7-13% more of life spent in optimal health compared to untreated controls, so that after the last unmedicated worm had died, over half of treated worms were still living it up in their best years.

Even more striking, though, was the fact that these long-lived worms suffered few to none of the ill effects of longevity-promoting genetic mutations. Extended life for model organisms typically comes at the cost of their fertility and their metabolic and growth rate, especially in the case of caloric restriction or genetic pathways mediating CR. But these worms were metabolically normal, and while there was some change to their reproductive characteristics, like extended reproductive span, their total fertility remained intact.

The sole common factor among the combination therapies that did well was a cytokine called TGF-beta. In humans, TGF-beta plays a role in immunity, inflammation and cell cycle, but previous experiments in worms have seen it enhance lifespan by altering insulin signaling. Curiously, these mutant worms also tended to store more fat, and had a higher ratio of monounsaturated fat to polyunsaturated fat. This may have lead to decreased lipid peroxidation, a type of oxidative damage which polyunsaturated fats are especially prone to.

Now that the trail has been blazed, will other researchers follow suit and begin mixing and matching their favorite anti-aging compounds? It’s virtually certain that as more therapies become available, like with nootropics, some anti-aging enthusiasts will develop a “stack” through self-experimentation and may stumble into some beneficial combinations–but wouldn’t it be nice if science lead the charge?